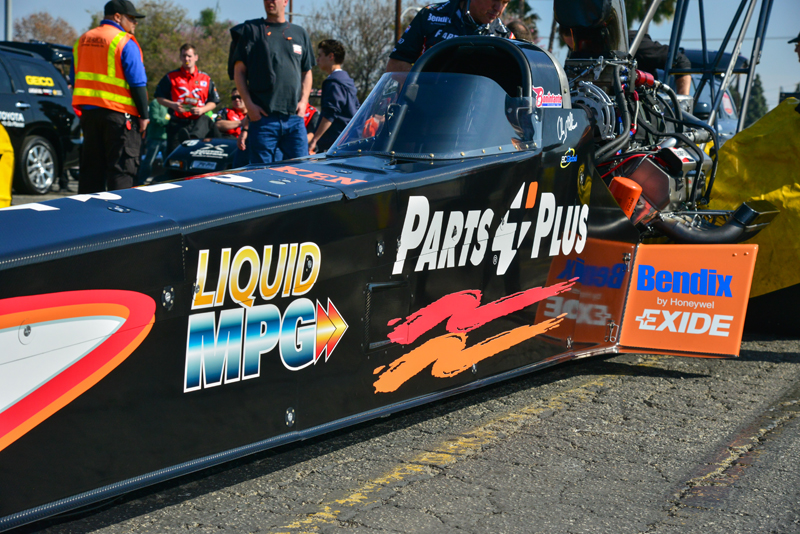 Great Clips Inc. and Weld Wheels will serve as co-sponsors of Millican and the Parts Plus Top Fuel team for the entire 2015 NHRA Mello Yello Series. 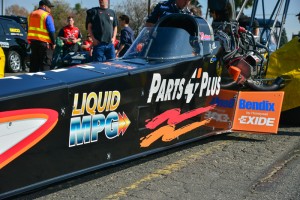 GERMANTOWN, Tenn. — Parts Plus has reached an agreement with McLeansboro, Ill.-based Stringer Performance to return as the primary sponsor of Top Fuel driver Clay Millican for a fifth-consecutive season in the 2015 NHRA Mello Yello Drag Racing Series, according to Mike Lambert, president of the Automotive Distribution Network.

“We’re pleased to announce our continued sponsorship of Clay Millican and the Parts Plus Top Fuel dragster as part of the newly formed Stringer Performance team in the NHRA Top Fuel division,” Lambert said. “Several of our manufacturer partners are returning as associate sponsors to assist the Network in developing a first-class marketing program to promote our Millican partnership and to ensure our Parts Plus members continue to effectively reach the end user—the professional who throws away the box.”

Great Clips Inc. and Weld Wheels will serve as co-sponsors of Millican and the Parts Plus Top Fuel team for the entire 2015 NHRA Mello Yello Series. Former NHRA Top Fuel driver David Grubnic is onboard as crew chief for team owner Doug Stringer, while Lance Larsen returns to the Parts Plus crew as co-crew chief and general manager.

“We have assembled a great team, with everyone putting their heart and soul into making sure that we are competitive from the moment we show up for the first race in Pomona in February 2015,” said Millican, a 6-time IHRA Top Fuel World Champion. “I’m excited to have the continued support of Parts Plus, who has stood by me for the last four years.”

Stringer, CEO and president of Stringer Holdings, is returning to NHRA drag racing after successfully developing a multi-tiered racing program for Great Clips in the NASCAR Xfinity Series, aligning the company with Hendrick Motorsports, JR Motorsports and Kasey Kahne Racing to maximize its brand exposure.

“Clay Millican and I go back many years, and he is someone I have a huge respect for,” Stringer said. “I have all the confidence in the world in David and Lance to not only lead this team but to also build Stringer Performance into a championship-caliber organization. I want to thank Parts Plus for their ongoing sponsorship of Clay as he transitions to Stringer Performance.”