Parts Plus and the Straightline Startegy group aim to drive a fresh wave of enthusiasm as Clay Millican prepares for the 2020 Mello-Yello Drag Racing Series set to begin on Feb. 6-9 in Pomona, California.

“We saw some ups and down in 2019 with multiple final round appearances, but wasn’t able to score an event Wally so Crew Chief Mike Kloeber and Car Chief Chris Menapace along with the entire crew have been working hard to ensure that will not be an issue in 2020,” said Millican.

With primary backing from Parts Plus and their collaboration with the national advocacy campaign Your Car. Your Data. Your Choice, plus major associate support from Laris Motorsports Insurance, driver Clay Millican is pumped to get the season underway. “I’ve been involved with the preparation and work that gets done during the off-season period for many years and this time has been especially productive for our team,” he said. 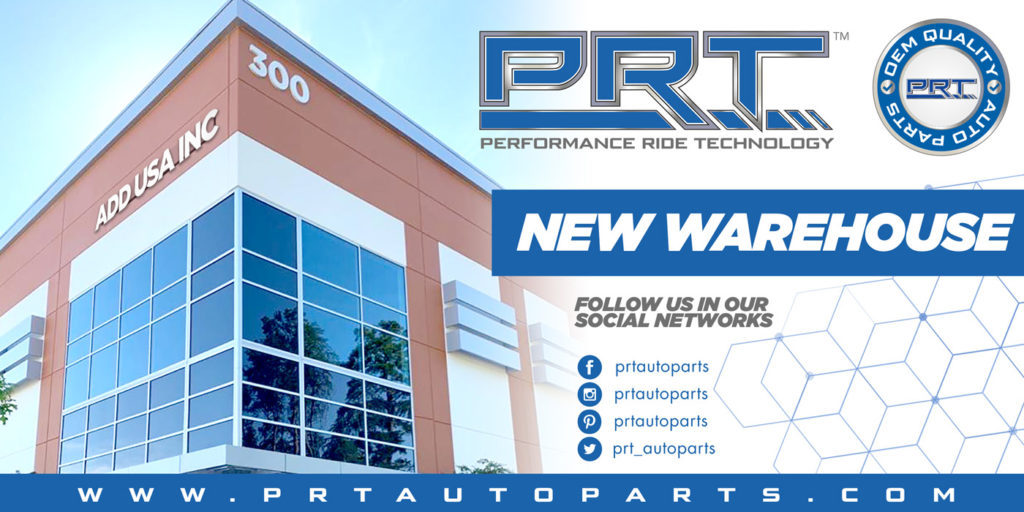 Tri-States will become a part of Little Rock, Arkansas-based PWI when the anticipated merger is completed in August.

The oil-filter giveaway is part of the company’s “Let’s Get Going!” Initiative in response to the COVID-19 pandemic.

The administrative and shipping complex is expected to be fully operational within 60 days.

Cabin air filters shouldn’t be a mystery to your DIY customers. 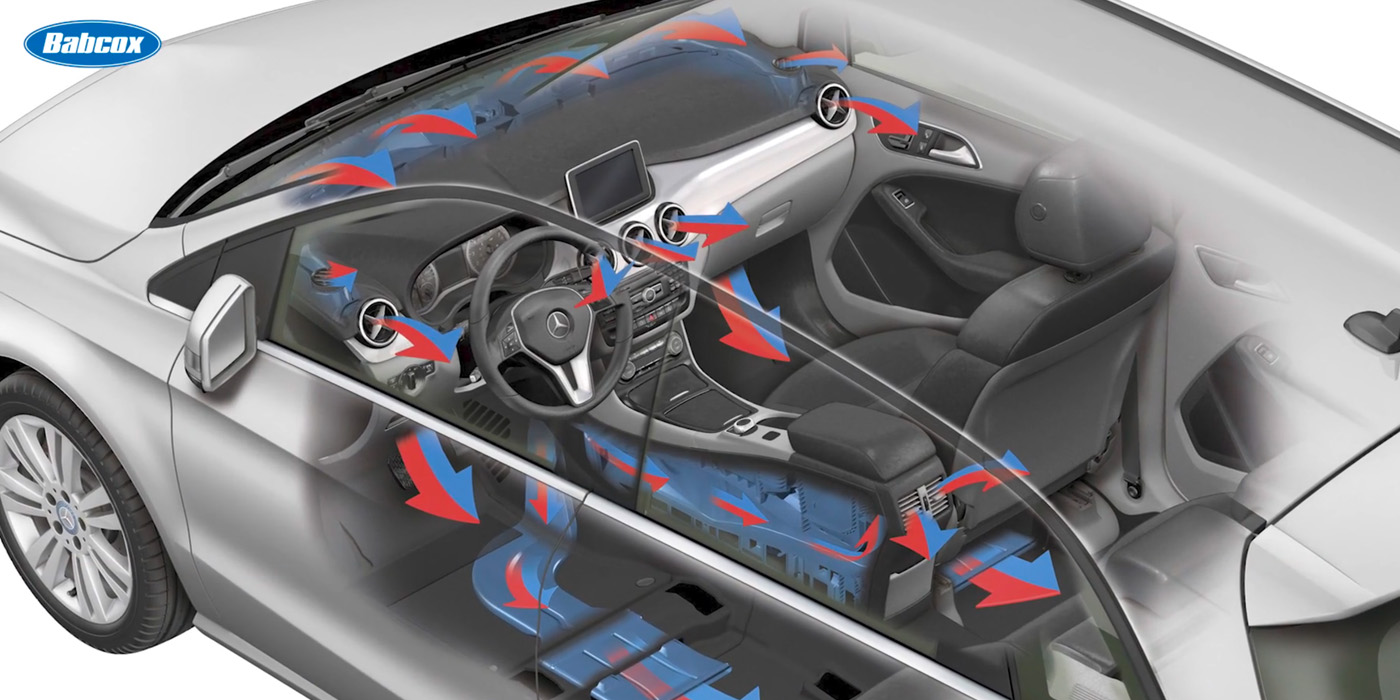