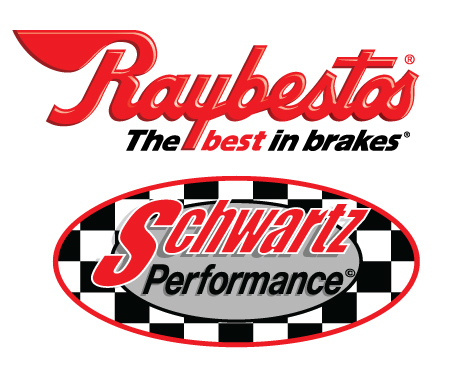 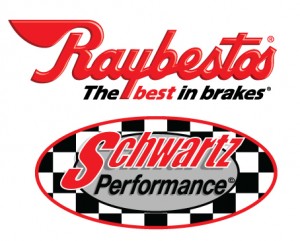 “Raybestos and Mustang are the perfect match of history, leadership and innovation. Working with the first class team at Schwartz Performance, I don’t think there could be any better car for us to restore than this true American classic,” said Bruce Tartaglione, senior vice president of global sales and marketing for Brake Parts Inc. “There has been a lot of speculation about which car we would choose, so we are very pleased to make this announcement.”

With the best attributes of both ceramic and semi-metallic friction materials in a single hybrid compound, Raybestos Element3 brake pads are engineered to ensure optimal performance, improve pad wear and durability and deliver unsurpassed stopping power and vehicle control, even under the most aggressive braking conditions, according to the company.

To keep up with the progress of the Raybestos ’69 Mustang Fastback car build, including photos of the restoration and the addition of build partners and their performance components, follow Raybestos on its Facebook and Twitter social media platforms.