Rematec Calls For Remanufacturer Of The Year Nominations 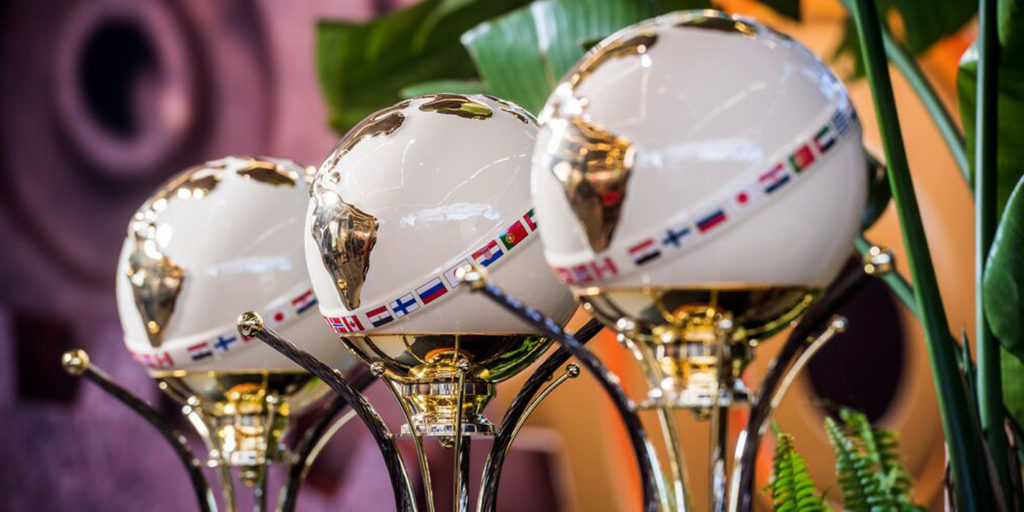 On Dec. 1, during the Remanufacturer of the Year award ceremony, held at the APRA Europe Symposium in Prague, three separate award categories will highlight process improvement, innovation and business achievement.

Rematec organizers are inviting manufacturers to submit their nominees for each category before Oct. 19.

“The Remanufacturer of the Year (RotY) Awards are the most prestigious recognition of achievement in remanufacturing,” Rematec Amsterdam said in a news release. “The list of people who have won is a remarkable roll call of the industry’s talent and frontrunners.”

From the program’s launch in 2005 up until 2016, the Remanufacturer of the Year award was given to one person or business that had served automotive remanufacturing with particular distinction. Since 2017, the RotY award has been expanded with three categories.

Winner of the 2019 RotY award for Best Reman Process Optimization is Knorr-Bremse. The jury stated, “Its fully digitalied core return and sorting process satisfies customer and remanufacturing process demands. Operators now use touchscreens to identify and sort cores, with 1,500 part numbers handled, in a system which is integrated into SAP with a real-time view of all sorting data and stock.”

The jury was impressed by a complete process that allows a full track and trace from the customer’s pick-up request, goods receipt and core identification up to surcharge refund booking.

Atlantic Automotive Enterprises (AAE), which is a brand of CRP Industries Inc., is a remanufacturer of electrical power-steering systems. AAE is the 2019 RotY award winners for Best Business Innovation.

The company’s introduction of lean principles and semi-automation to its supply chain management system – often a challenging task to perform – impressed the jury. These innovations have been implemented in most of the company’s reman process steps and have been shown to have a positive effect on efficiency, supporting an aggressive EPS launch plan.

A co-founder of the Rematec exhibition, Fernand Weiland, winner of the 2019 RotY award for Best Reman Ambassador, has been in management positions responsible for aftermarket and remanufacturing operations over the last decades with companies including Bendix, Lucas and TRW.

In 1989, Weiland founded APRA’s European division and served as chairman for more than 20 years. From 1990 to 2012 he organized a considerable number of APRA forums, workshops and exhibitions across Europe – and as a consultant, he has published many articles and several books on reman. He has worked tirelessly to exchange knowledge and promote remanufacturing to businesses and policymakers – and the industry has no better friend than Fernand. So the jury said.

The awards seek to honor those who have made a special contribution to the remanufacturing industry; an individual or organization that has shown a continuous excellent performance; or whose efforts have proven to make real difference – to the industry or a specific industry segment.

Rematec invites the remanufacturing industry to enter their nominees of each category at www.rematec.com/roty before Oct. 19. 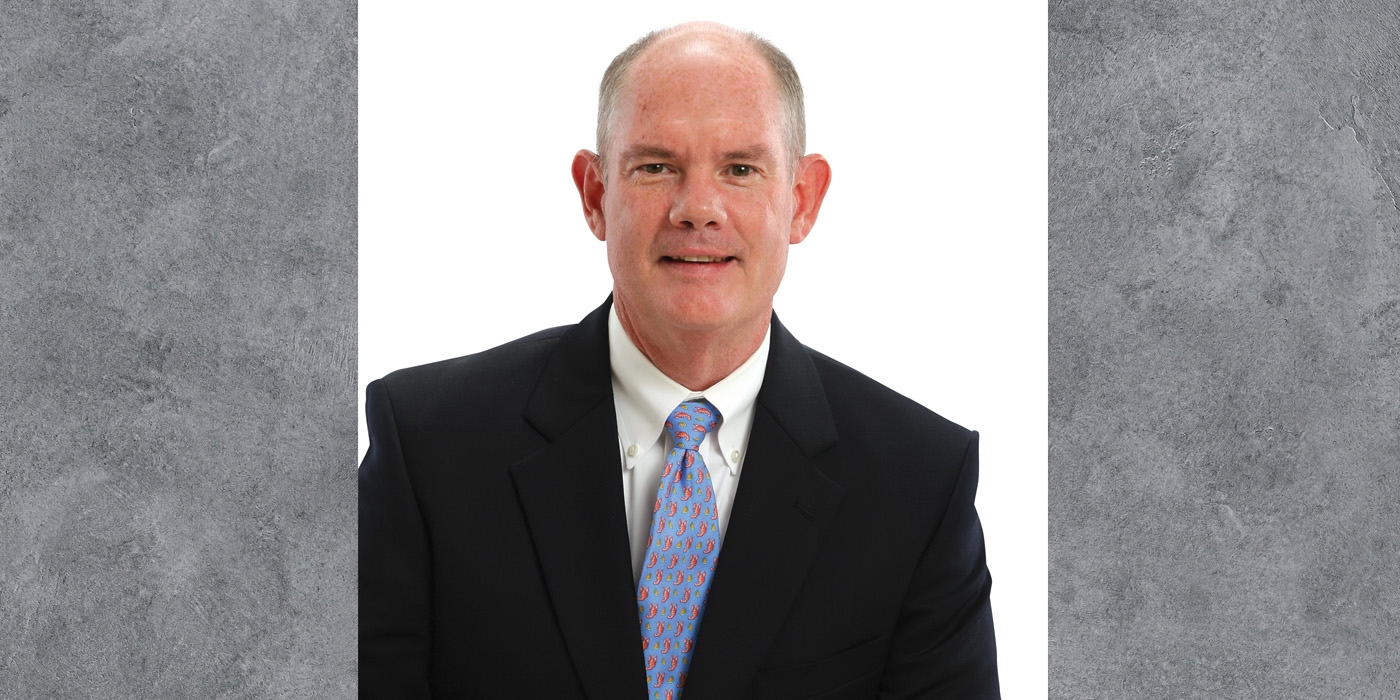 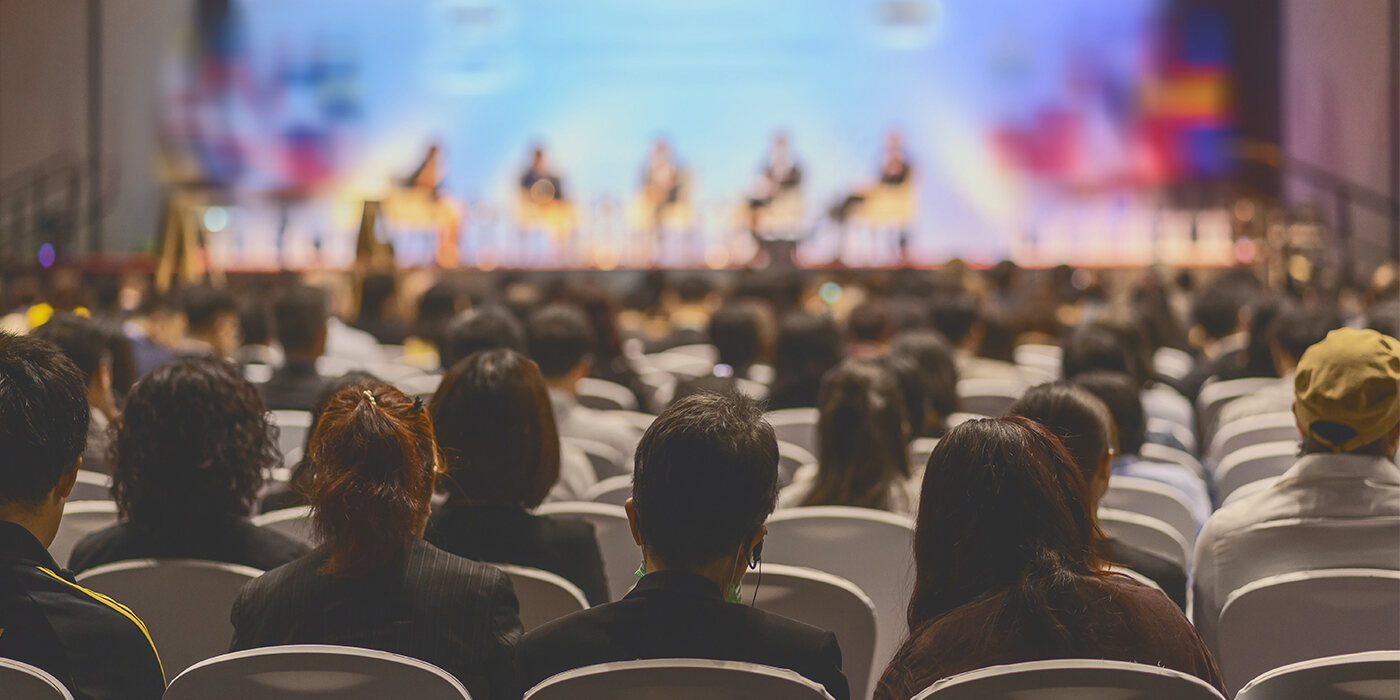 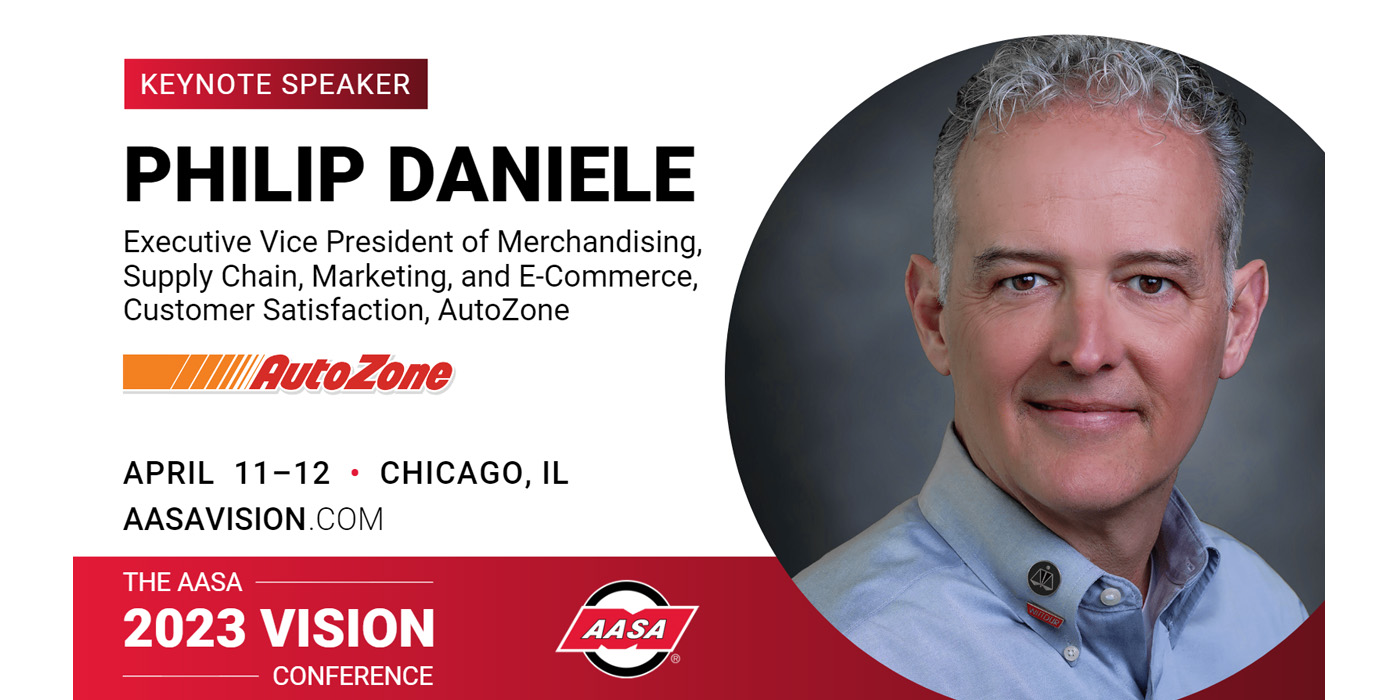 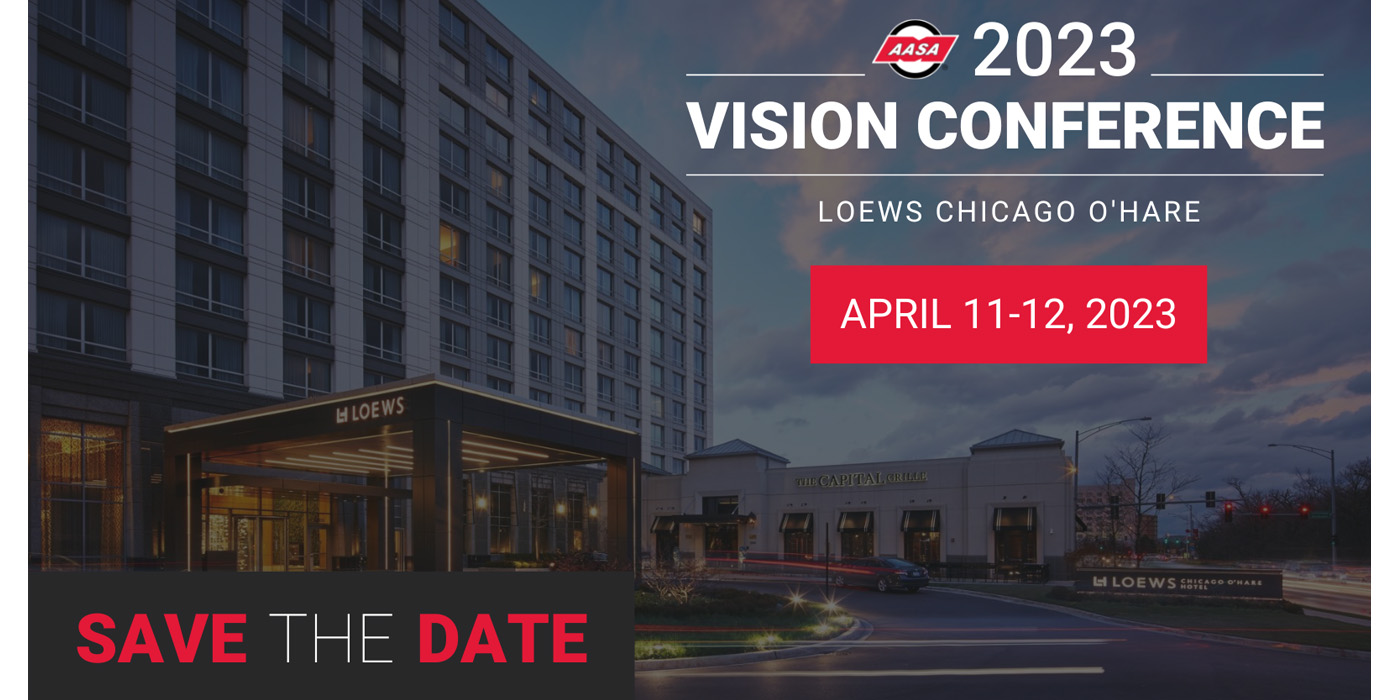 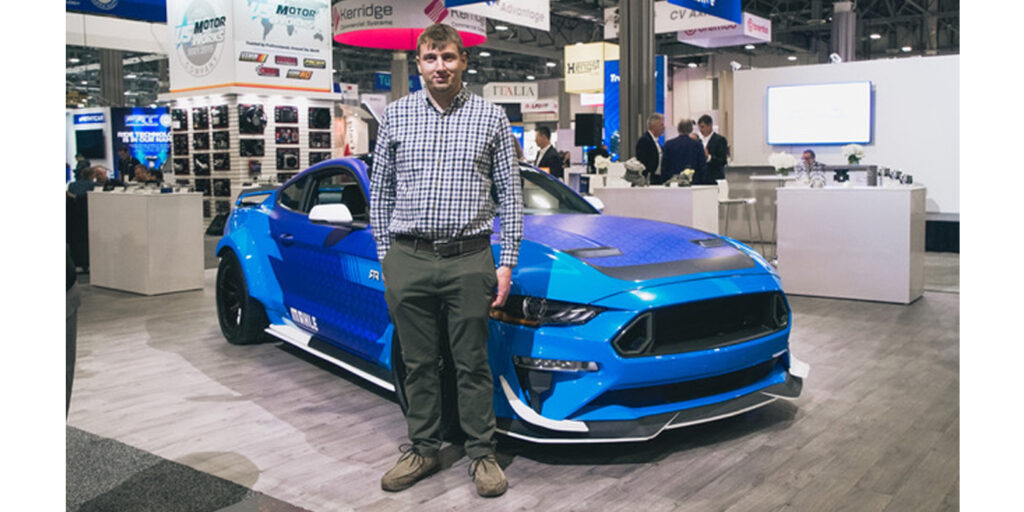 MAHLE Aftermarket Inc. hosted an unforgettable experience for attendees at the AAPEX in Las Vegas, with an action-packed opening day of activity to support the first-ever “MAHLE: The Choice of Champions” technician promotion.

From hosting some of motorsports’ most notable personalities during an exclusive VIP reception, to witnessing “The King”, Richard Petty handing over the keys to a one-of-a-kind vehicle as part of the grand-prize-winner drawing, MAHLE Aftermarket “pulled out all the stops” at this year’s event. 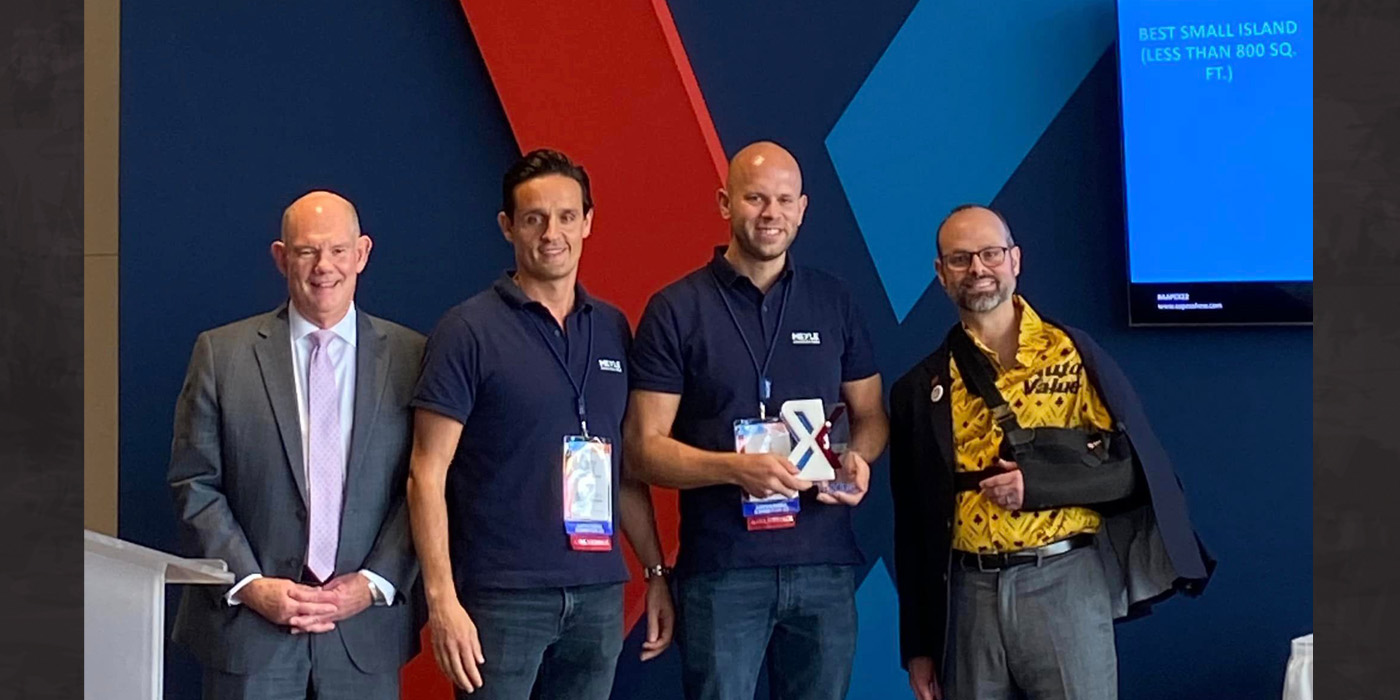 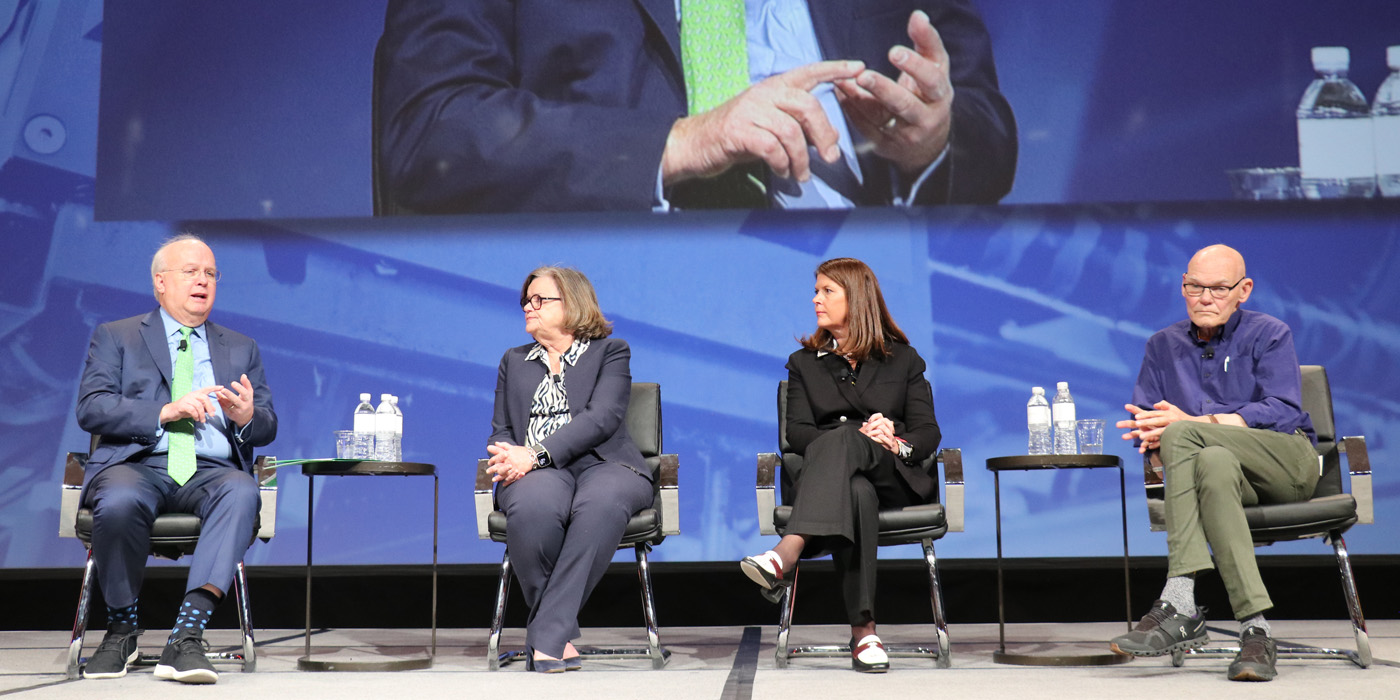 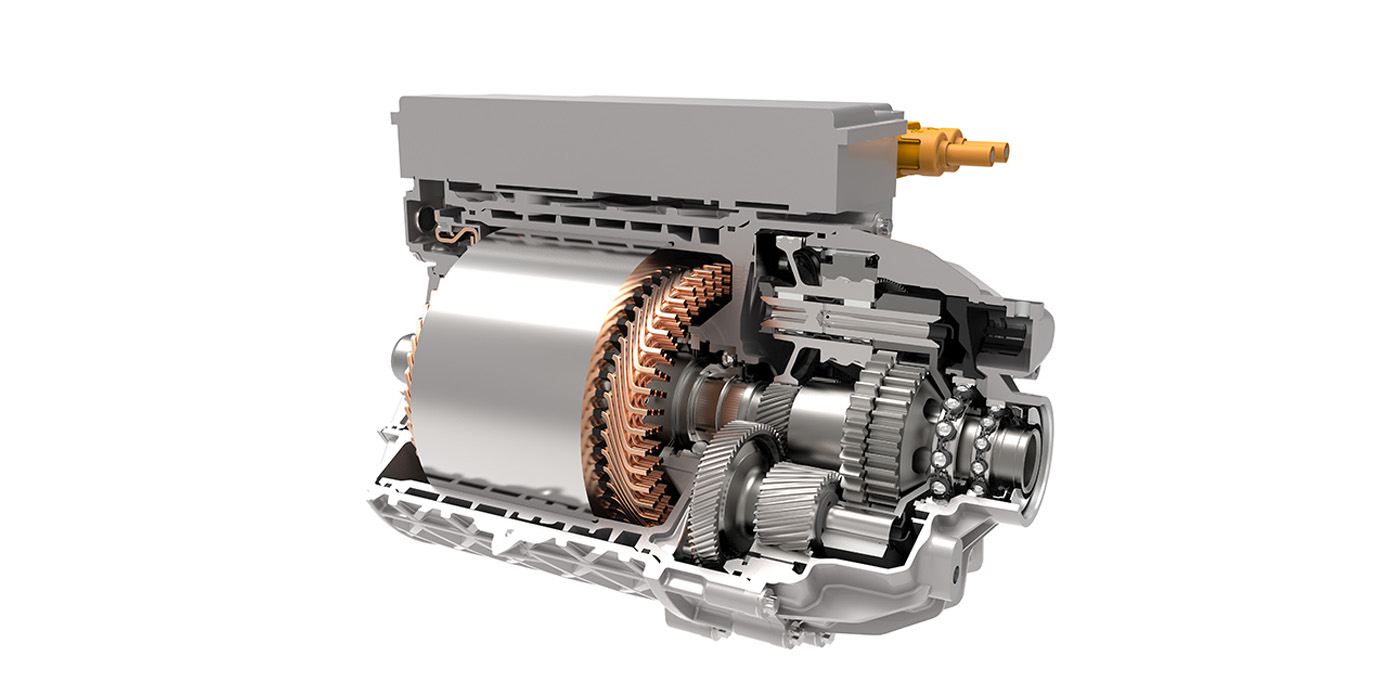 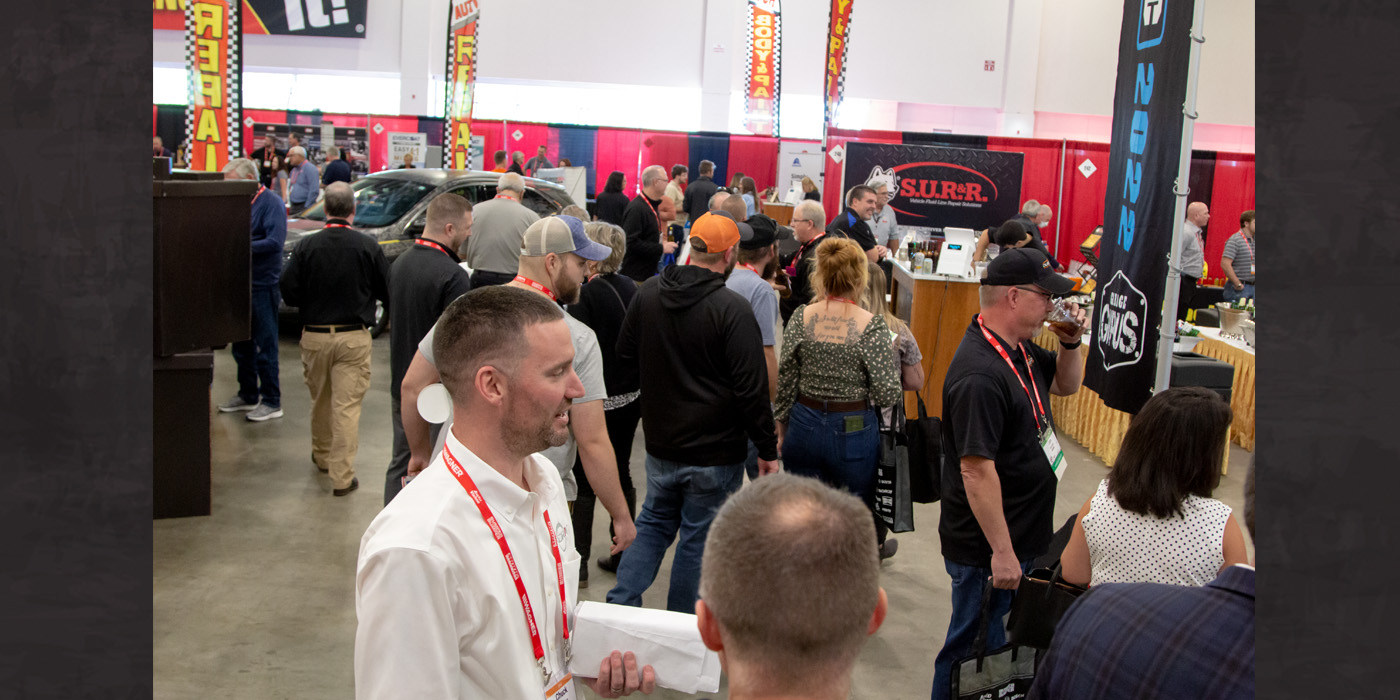 “GB Reman is proud to support these organizations, and looks forward to another charitable year in 2023,” the company said. 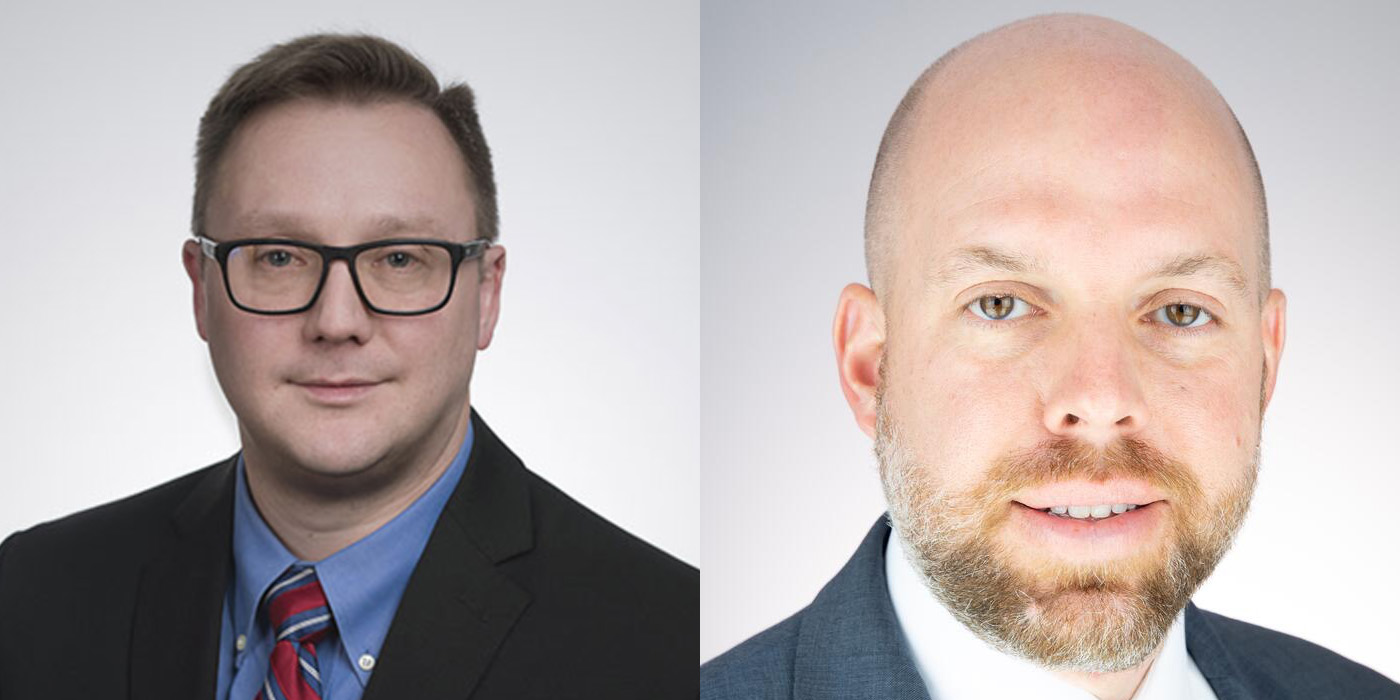