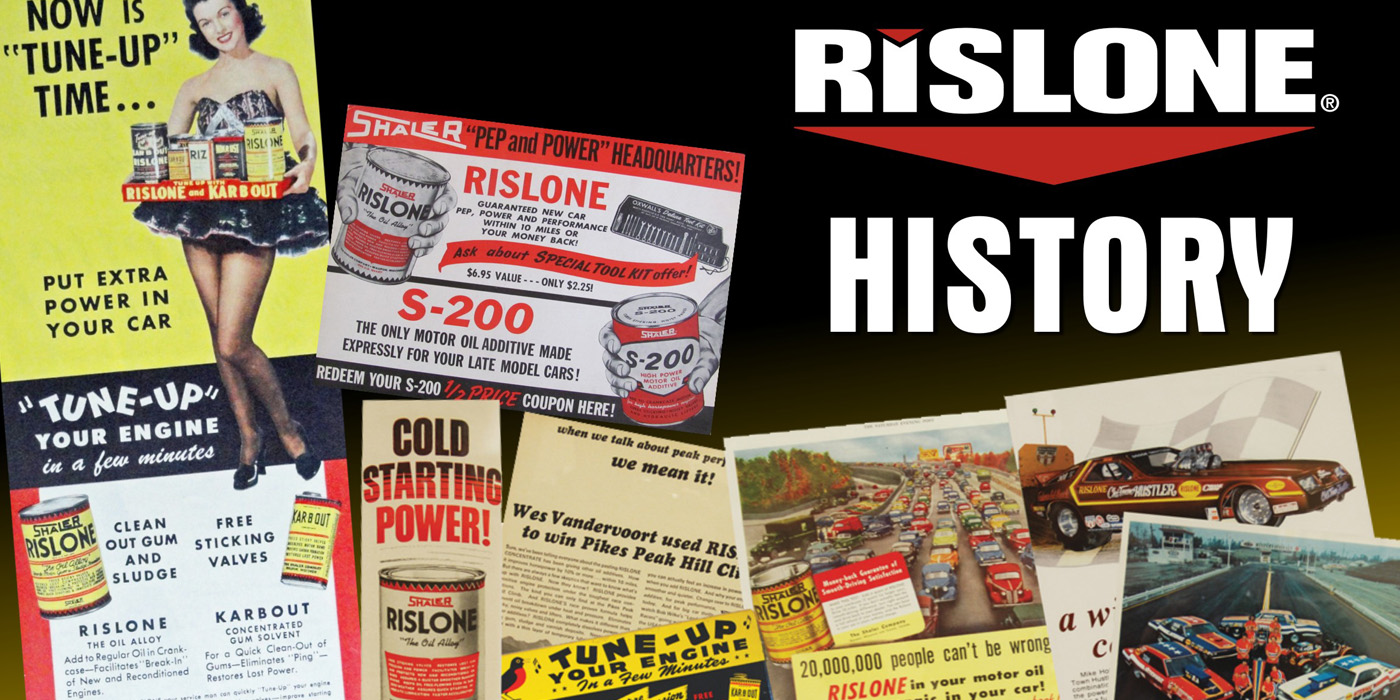 Rislone Engine Treatment was one of the first automotive chemical additives when it debuted in 1921.

Rislone is celebrating its 100th year as America’s best-selling engine-treatment brand in 2021, the company announced.

The brand’s flagship product, Rislone Engine Treatment, was one of the first automotive chemical additives when it debuted in 1921, according to the company. Over the last century, Rislone has helped hundreds of millions of people around the world take care of their vehicles for maximum performance, fuel economy and durability.

Rislone “The Oil Alloy” was originally designed to improve piston-ring seals during an era when it was common to tear down an engine every 2,000 to 3,000 miles to reseat the rings. The Shaler Company sold the additive in glass bottles at service stations and promoted it through the Shaler Traveling Circus.

Rislone’s place in history was cemented when Shaler coined the term “tune-up” in the 1930s. Advertisements at the time promoted the ability to “Tune up your engine in a few minutes” with the company’s Rislone and Karbout products.

Polar explorer Rear Adm. Richard Byrd relied on Rislone during his Antarctic expeditions in the early 20th century. The supply officer of one of Byrd’s early expeditions sent a letter and unused can of Rislone oil additive back to his distributor, praising the product’s performance on the adventure. “… As our expedition was the first in the history of Antarctic exploration to use, successfully, completely mechanized transport – which consisted of three Citroen tractors, a Cletrac 30-40 and two Ford snowmobiles – Shaler should be proud to be an undoubted factor in making for this success,” he wrote.

In 1968, Bobby Unser won the Indianapolis 500 in the Rislone Eagle. Rislone also sponsored the legendary Chi/Town Hustler from the mid-1970s through the 1980s, including the 1982 season when driver Frank Hawley won the National Funny Car Championship. Rislone later supported Bill Reichert’s run of five NHRA Top Alcohol Dragster world championships between 2006 and 2010.

Over the last 15 years, Rislone has dramatically expanded its product line and its global footprint. Today, Rislone offers more than 100 part numbers across more than 50 countries. In the United States, the lineup includes products for vehicle cooling, engine, transmission and fuel systems. Even the original product has been improved – modern Rislone Engine Treatment returns lost engine power by removing sludge, varnish and deposits while conditioning rings and piston grooves, according to the company.

“As vehicle design has evolved over the last century, Rislone has kept pace. We continuously improve our products to meet the needs of our customers, whether they’re daily drivers, enthusiasts, race teams or weekend warriors,” says Carrie Mermuys, president. “We are proud that customers have relied on Rislone to keep their cars and trucks on the road for 100 years. We take that loyalty seriously and are dedicated to continuing to earn that trust.”

AutoZone's Pandemic Playbook Includes 'Emergency Time Off'
Connect with us 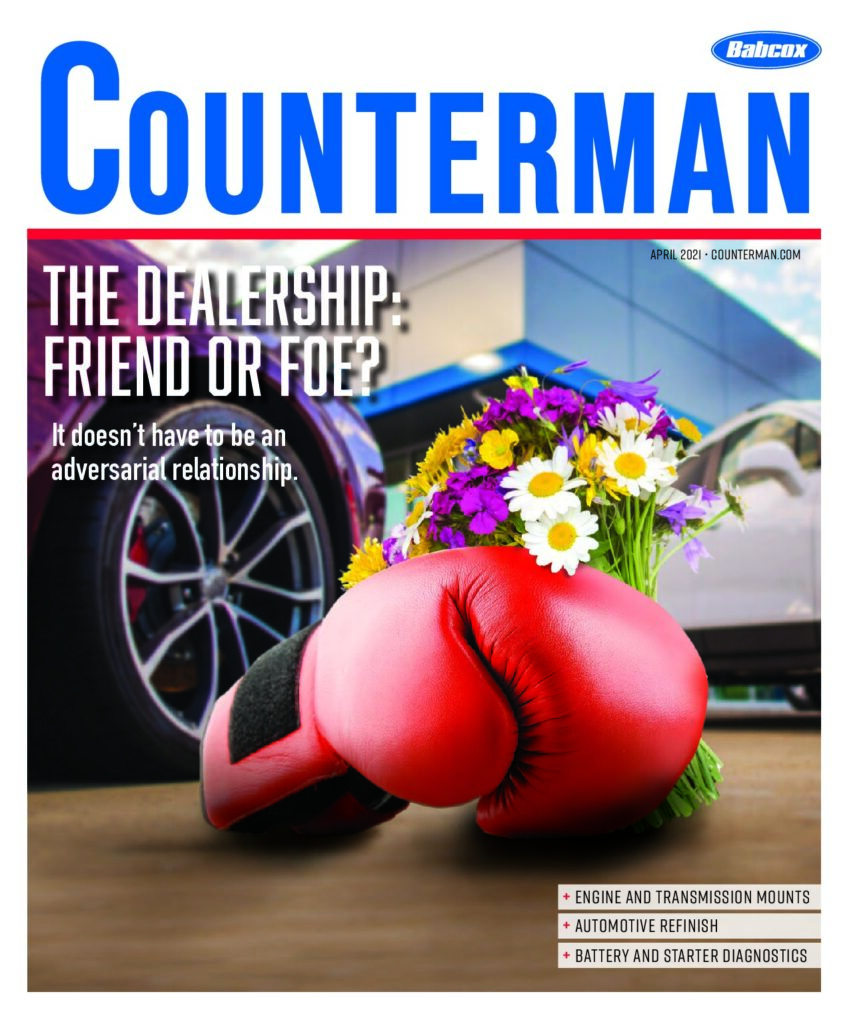 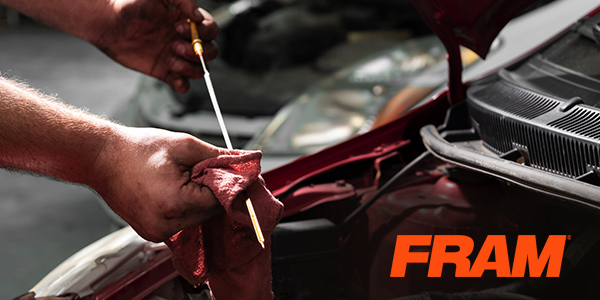 A Key Recommendation for Spring Vehicle Maintenance After a Harsh Winter 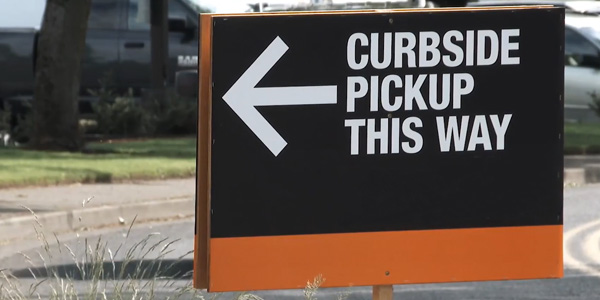 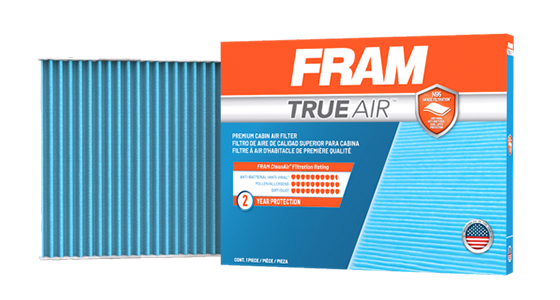