The new line of high-performance lubricants has been specifically developed for the over-the-road trucking, construction, mining, agriculture and heavy-duty fleet markets with state-of-the-art technology to optimize equipment performance. 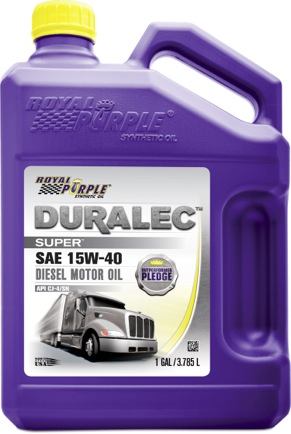 Some of the new products include: