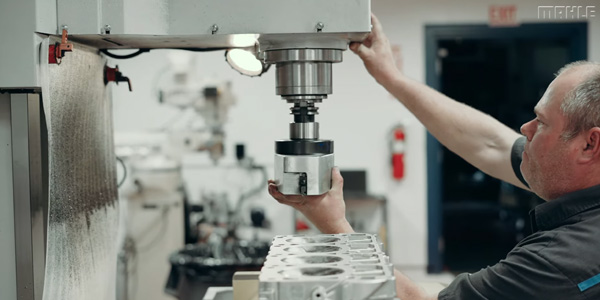 The MAHLE Challenger, being built by Petty’s Garage, will be awarded to a lucky technician at AAPEX 2019, taking place Nov. 5-7.

The  building of a supercharged, 1,100-hp Hemi engine for the MAHLE Dodge Challenger, the grand prize in the 2019 MAHLE “Drive with the Original” technician promotion, is documented in the second in a series of videos posted to the MAHLE Aftermarket North America YouTube Channel.

The MAHLE Challenger, being built by Petty’s Garage, will be awarded to a lucky technician at AAPEX 2019, taking place Nov. 5-7.

“The team at Petty’s Garage has the experience to be able to build an 1,100-hp monster Hemi that will be problem-free on the street,” said Jon Douglas, president, MAHLE Aftermarket North America. “Part of that is using the right MAHLE components to withstand the enormous pressures this supercharged beast will generate without detonation.”

The video, which was preceded by two shorter teaser videos, follows Petty’s Garage lead engine builder Fred Lankford and his team as they build the MAHLE Challenger engine. Lankford chose MAHLE pistons made from 2618 alloy to deliver top performance and trouble-free operation. He also installed Clevite main and rod bearings and sealed the engine with MAHLE gaskets.

A full complement of MAHLE filters will keep the oil, air and fuel free of contaminants.

The video series will take viewers behind the scenes at Petty’s Garage in Level Cross, North Carolina, to see the details of how the craftsmen work their magic. From design considerations to the engine build to testing the finished vehicle on the dyno, the video series promises to capture many highlights from the build.

The “Drive with the Original” promotion kicked off on March 1 and runs through Oct. 1. Four finalists will be randomly selected from all entries to receive a trip for two to AAPEX in Las Vegas. The “Original,” Richard Petty, will be present when the finalists each select a key from The King’s signature Charlie One Horse hat – one of which will start the grand-prize MAHLE Dodge Challenger from Petty’s Garage.

Advertisement
In this article:AAPEX, promotions 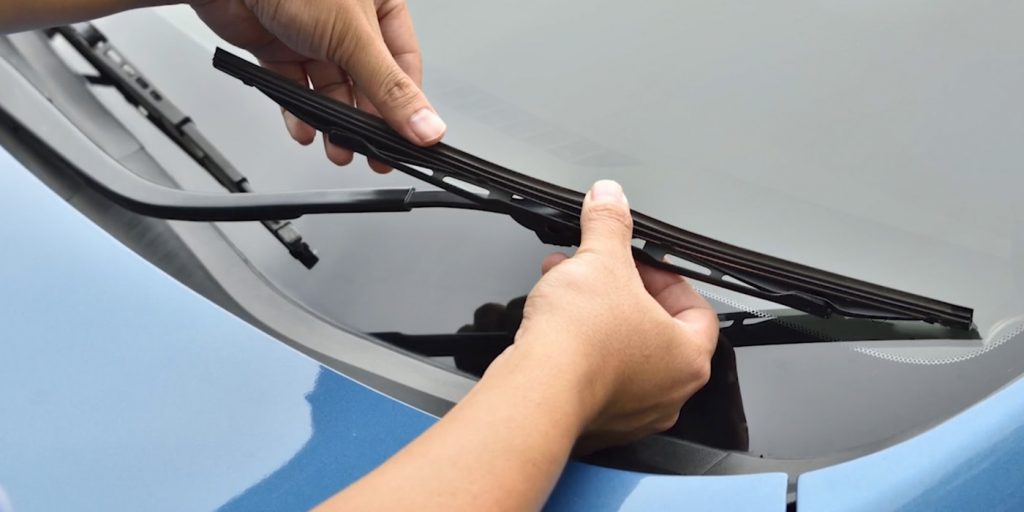