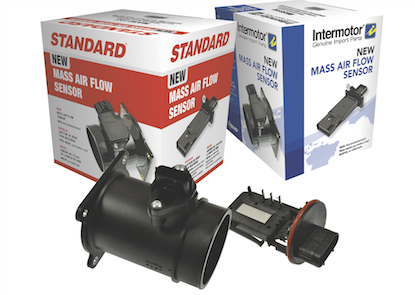 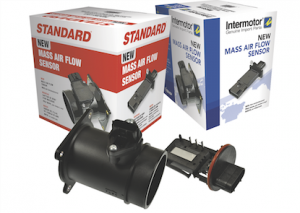 Significant additions were made to Standard and Intermotor’s sensor and switch categories highlighted by the company’s announcement of their 100 percent new (not remanufactured) mass air flow (MAF) sensor line, which features more than 140 MAFs covering 177 million VIO.

Commenting on the release, Phil Hutchens, vice president engine management marketing, SMP, stated, “We continue to expand our coverage in key high-tech categories, and our new MAF Sensor program is one example of our commitment to providing the highest-quality replacement parts for air and fuel sensor categories. With more than 1,200 new parts, we deliver the coverage and products our customers need to meet their market demands.”

All new applications are listed in the eCatalogs found at www.StandardBrand.com and www.IntermotorImport.com and in electronic catalog providers.