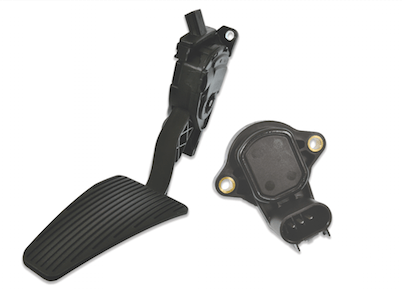 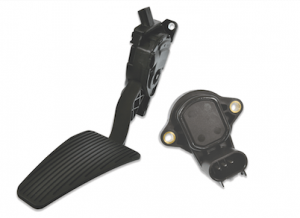 Other notable additions were made throughout the company’s engine management line, including 29 door lock actuators, 24 fuel vapor canisters and a high-pressure oil pump hose for diesel applications.

Commenting on the release, Phil Hutchens, vice president engine management marketing, SMP, stated, “We’re committed to giving our customers the coverage and quality they need, and our latest release, which expands key categories such as sensors and switches, demonstrates that commitment.”

All new applications are listed in the eCatalogs found at www.StandardBrand.com and www.IntermotorImport.com and in electronic catalog providers. To learn more about this release, view Standard’s New Parts Spotlight.