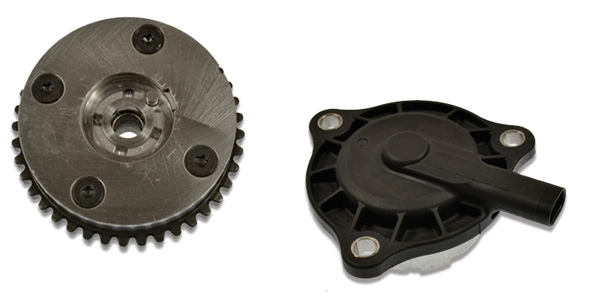 The release spans 61 product categories and expands coverage through the 2017 model year by more than 184 million vehicles in operation (VIO).

Among the highlights is an expansion of its line of variable valve timing (VVT) components. With the introduction of four new VVT solenoids and four VVT sprockets, Standard’s VVT line now totals more than 270 parts, according to the company.

Another highlight, the company noted, is the addition of 157 switches, including 25 cruise-control switches. The addition increases the company’s total switch coverage by an additional 42 million VIO.

The company also expanded its sensor coverage by 16 million VIO with the release of 87 sensors, including 53 ABS-speed sensors and 11 vehicle-speed sensors.

For additional information, contact an SMP sales representative or visit www.StandardBrand.com and www.IntermotorImport.com. 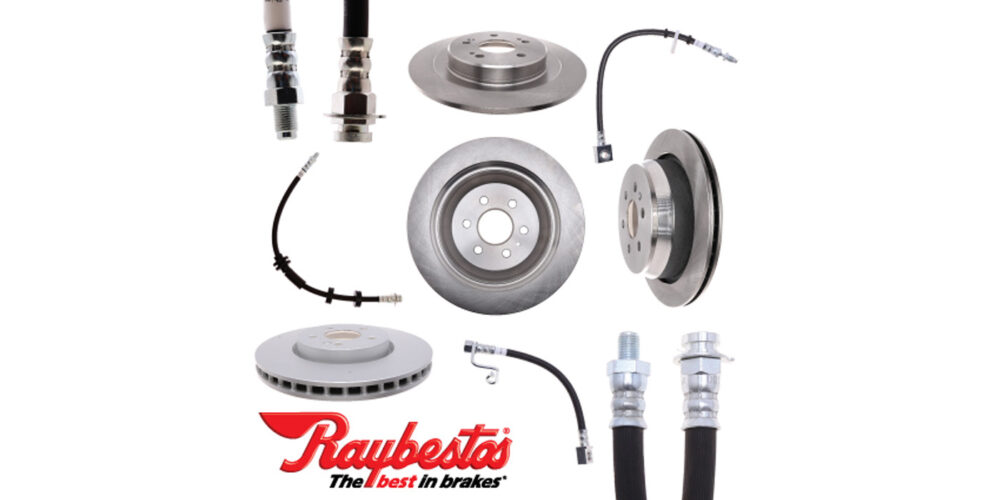