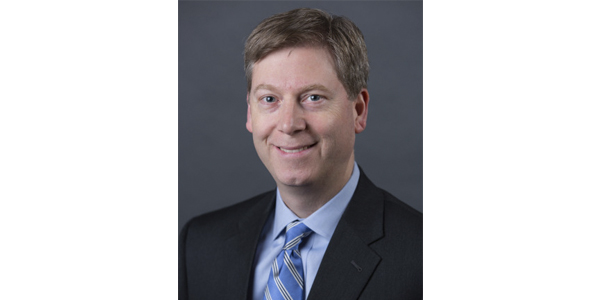 He will take over for the retiring Ken Trammell, executive vice president, as part of a planned succession.

Tenneco Inc. announced that its board of directors has appointed Jason Hollar as chief financial officer, effective July 1.

He will take over for the retiring Ken Trammell, executive vice president, as part of a planned succession.

With the announced acquisition of Federal-Mogul, Trammell will extend his retirement date, and step down as chief financial officer but continue in a broader leadership role on the transaction through closing and preparation for the separation into two new standalone companies, Lake Forest, Ill.-based Tenneco said in a news release.

“On behalf of the entire Tenneco team, I thank Ken for his service and his many contributions during his 22-year career with Tenneco,” Tenneco CEO Brian Kesseler said. “He has served as Tenneco’s chief financial officer since 2003, playing a key leadership role during a long span of growth and transformation in the business. Ken’s tremendous experience and deep expertise will help ensure a successful closing and the subsequent launch of two new companies.”

Hollar joined Tenneco in 2017 as senior vice president, finance, having previously served as chief financial officer for Sears Holding Corp. Prior to Sears, Hollar worked with Delphi Automotive and Navistar in a number of senior finance roles.

His experience includes serving as Delphi’s corporate controller and as vice president of finance for Delphi’s powertrain systems division, with oversight for the Europe, Middle East and Africa region.

“I look forward to working with Jason in his new role as CFO,” Kesseler said. “Since joining Tenneco, his leadership and skills have expanded the capabilities of our global finance function, at a time when we have the opportunity to accelerate growth and create greater shareholder value.”