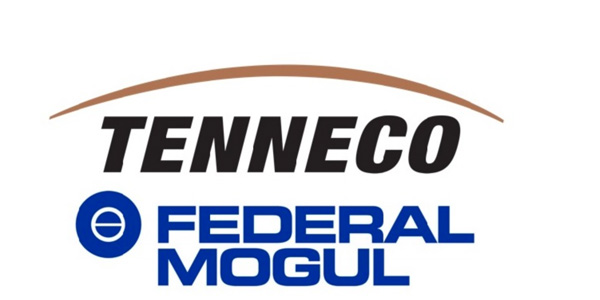 Tenneco reiterated its plans to separate Federal-Mogul into two independent, publicly traded companies through a tax-free spinoff to shareholders.

Tenneco announced that it has completed its $5.4 billion acquisition of Federal-Mogul.

“Today marks an important step for Tenneco as we progress toward the transformation of our company into two strong, leading global businesses with the scale and financial flexibility to drive long-term value creation,” Tenneco Co-CEO Brian Kesseler said in an Oct. 1 news release.

Tenneco reiterated its plans to separate Federal-Mogul into two independent, publicly traded companies through a tax-free spinoff to shareholders that will establish an Aftermarket and Ride Performance company and a Powertrain Technology company. Tenneco expects to complete the spinoff in late 2019.

“This transaction makes possible the ability to create two new product-focused companies with even stronger portfolios positioned to capture unique opportunities in their respective markets,” Tenneco Co-CEO Roger Wood said. “Now that we have completed the acquisition, we look forward to accelerating the successful realignment of the businesses and creation of the new companies.”

The company also announced the expansion of its board of directors from 10 to 11 members and the election of Icahn Enterprises President and CEO Keith Cozza to the board of directors, effective Oct. 1, per the terms of the Federal-Mogul purchase agreement.

“Icahn Enterprises acquired majority control of Federal-Mogul in 2008 when we saw an out-of-favor market opportunity for a great company,” said Carl Icahn, chairman of Icahn Enterprises. “During that time, we have built one of the leading global suppliers of automotive products. This transaction is an excellent example of our general modus operandi at Icahn Enterprises, by which we seek to acquire undervalued assets, nurture, guide and improve their condition and operations, and ultimately develop them into more valuable businesses, which greatly enhances value for all shareholders.”