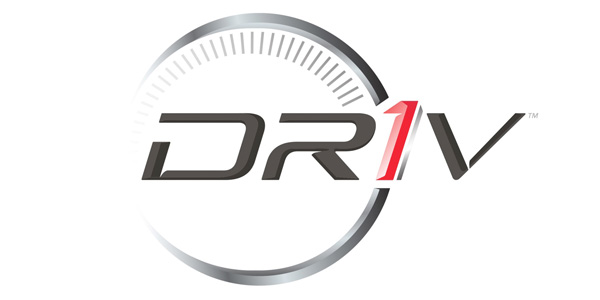 DRiV, which Tenneco describes as an “aftermarket and ride-performance company” will launch in the second half of 2019, Tenneco said.

When Tenneco announced its acquisition of Federal-Mogul in April 2018, Tenneco said it would separate Federal-Mogul into two independent publicly traded companies – an aftermarket and ride-performance company, and a powertrain-technology company. Tenneco completed the $5.4 billion deal in October.

DRiV will have its corporate offices in the Chicago area.

“It is a landmark day, now that we are able to announce the future company’s name and identity,” said Brian Kesseler, co-CEO of Tenneco and future chairman and CEO of DRiV. “DRiV will be a unique new business, a more than $6 billion startup, built from the combined strengths of Tenneco, Federal-Mogul and Öhlins – laser-focused on innovation, performance, brand development and customer service. Our global scale, our stable of well-respected and enduring aftermarket brands and our longtime partnerships with the world’s leading original-equipment manufacturers give us a significant competitive advantage. We are strategically positioned to capitalize on secular trends such as the expansion of vehicles in operation globally, as well as growth in intelligent suspension, new mobility models and the evolution of autonomous driving.”

DRiV’s aftermarket business, which will be known as Motorparts, will develop, manufacture and distribute a broad portfolio of products in the global vehicle aftermarket. Through the acquisition of Federal-Mogul, the company has built a stable of aftermarket brands that includes Monroe, Champion, MOOG, Walker, Fel-Pro, Wagner and others.

The original-equipment business, known as Ride Performance, will develop, manufacture and supply shock absorbers, struts, NVH performance materials and brake friction for global OEMs, according to the company.

After the spinoff, the remaining Tenneco businesses will focus on powertrain-systems technology and will retain the Tenneco name.

Advertisement
In this article:DRiV, Federal-Mogul