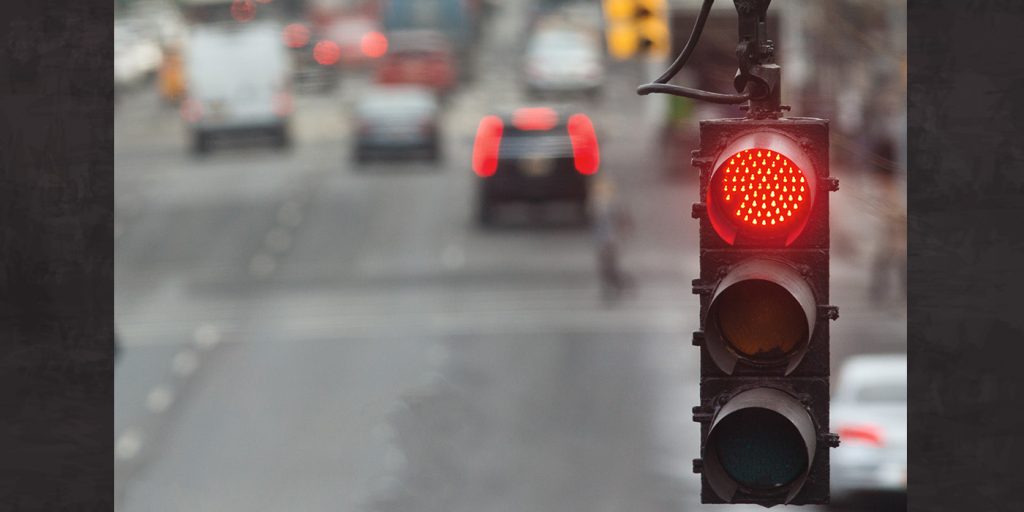 As a fuel-saving and emissions-reducing technology, auto stop/start technology has been widely adopted by all of the major OEMs. It has gained a following similar to that of the hybrid, but it has not necessarily been well-received by everyone in the enthusiast communities. Most of the complaints come from “old-school” gearheads, and revolve around concerns over accelerated wear of the starter and internal engine components.

As for the general motoring public, it seems their biggest concerns are the perceived delay on restart and the learning curve of getting used to the vehicle “dying” at a stoplight in the first place. Like it or not, this technology is here to stay. The OEMs are using it as another way to improve their advertised MPG ratings, and to reduce their overall fleet carbon emissions in an effort to meet tougher regulatory requirements around the world.

Auto stop/start is considerably more complex than just shutting off the engine at a red light. It involves input from several sensors, and only occurs when a set of predetermined conditions are met. This helps to prevent engine wear and maintain passenger comfort.

Like many other emissions-related functions, auto start/stop relies on the vehicle being at operating temperature, and in closed-loop status. When the driver comes to a complete stop, a battery sensor confirms that the battery voltage and condition is sufficient to restart the vehicle. The ECU then shuts off the fuel supply and the power to the ignition system, stopping the engine. The braking system is integral to this function, as the ABS sensors must register a complete stop, and the brake-pedal sensor/stoplight switch must report that the driver is depressing the pedal.

Once the engine shuts down, the “auxiliary” electrical system takes over, maintaining lighting, the HVAC system and driver conveniences such as radio, navigation and hands-free phone interfaces without any power interruption. In order to achieve instant readiness for the power steering and automatic transmission during the repeated on/off cycles, many of these systems utilize electrically operated motors rather than belt-driven pumps. This increased electrical load during “engine-off” operation requires the use of an AGM or enhanced flooded battery, and some manufacturers also use a small auxiliary battery (similar in size to a powersport battery) as extra reserve power.

When the light turns green, the driver releases the brake pedal, initiating the restart sequence in as little as 0.3 seconds. The starter engages, the
engine comes to life, and the commute can resume. Starters designed for stop/start duty are engineered specifically for this purpose. While they’re built for repeated cycles, the additional cycles are actually less intense than the initial cold start, because the engine is already at operating temperature, and easier to crank over. Engine wear is kept to a minimum with the application of friction-modifying coatings on bearings, as well as surface hardening of traditional “wear” components such as cam lobes and lifters. Additionally, the oil doesn’t have time to drain back into the pan during an average stoplight cycle, as it would sitting overnight in your driveway.

For the few people who still have the pleasure of owning a stick-shift, stop/start works with a manual transmission too. With the transmission in neutral, and your foot on the brake, releasing the clutch pedal will initiate the shutdown process. As a grumpy, middle-aged car guy, I’m still not convinced that this technology is for me. As someone who appreciates the engineering and functionality of the system, I am convinced that many of our preconceived notions of auto stop/start are wrong. I’m also convinced that the addition of new and redesigned components to accommodate stop/start functions will lead to new opportunities for the aftermarket as these vehicles age out of their warranty periods.