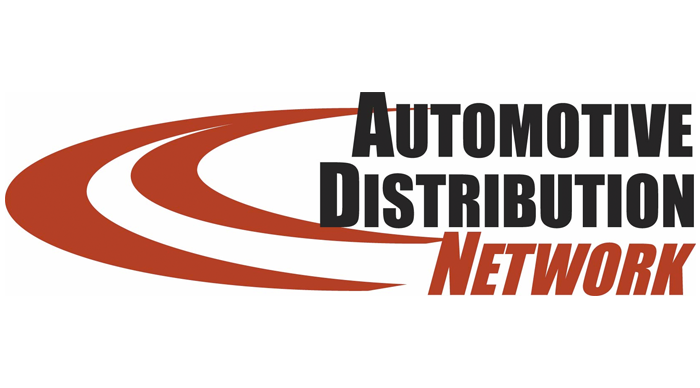 In his new position, Cook plans to help the Network strengthen existing hard-parts programs while expanding outside traditional suppliers.

Prior to joining the Network, Cook worked for Automotive Parts Associates (APA), overseeing product negotiations, supplier relations, member issues and marketing as part of his responsibilities as vice president of program development.

“Bill is a valuable addition to our team, and I look forward to working with him,” said Gil Gunn, the group’s vice president of product. “The Network will be greatly benefit from Bill’s years of experience in working with both members and manufacturers to grow key lines.”

In his new position, Cook plans to help the Network strengthen existing hard-parts programs while expanding outside traditional suppliers.

“The thing I’ve enjoyed most in my career is the relationships I’ve developed with both members and manufacturers,” says Cook, a self-avowed car guy who started in the industry in 1982. “The Network has done a great job of building successful partnerships with some of the best manufacturers in the industry. I plan to help continue to guide the membership to the best possible parts programs for the group, with a focus on some of the more recent OE manufacturers that are entering the aftermarket.”