About a decade ago, I attended an annual conference for performance engine builders. The conference invited world leaders in high-performance engine technology to make two-hour presentations concerning their research, processes and results. One of the most amazing presentations was from an engineer from a major OE manufacturer. He described how experimental plastic intake manifolds could be duplicated by a computer-manipulated laser beam shining down into a vat of epoxy material.

Working from a mathematical model, the computer would harden the epoxy by varying the intensity and depth of the laser beam. In a few minutes, the intake manifold could be perfectly duplicated without spending the hundreds of hours required to cut and grind a precision mold.

Of course, these engineering techniques are commonplace these days. The proliferation of component designs now on the market is made possible by computer modeling of prototypes and computer-guided molding and machining processes. The good news is that these components can be manufactured more cheaply than ever before. The bad news, for the aftermarket parts distribution industry in particular, is that component designs — and consequently SKUs — will continue to proliferate and become more reliable. Component design proliferation and reliability will continue to make aftermarket reproduction less profitable. And for distributors, they’ll have even more SKUs to stock and keep track of.

So the crux of the matter for both jobber and shop owner is that it’s going to take more parts than ever to maintain our current level of coverage. For that reason, only very large independent shops can afford to buy parts in bulk or maintain a working inventory of expendable parts. Along the same lines, fewer small jobbers can maintain the depth and breadth of inventory needed to service individual market segments, such as various independent nameplate and service specialists.

THE “CHIP” REVOLUTION
Another issue affecting the progress of aftermarket parts distribution is the increasing use of “chip” technology in common automotive systems like power windows, radios, door locks and lighting systems.

To better illustrate, I attended a class on body control electronics at the annual CARS convention in Las Vegas. An attendee at the class asked the instructor what the most common problem with these systems were. The technician-instructor replied, “aftermarket radios.”

If the OE radio is replaced with an aftermarket version that isn’t compatible with the body control computer’s inter-computer “bus” communications system, none of these functions will work. Worse still, when the ignition key is turned on, the anti-theft computer may search for communications with the radio and find no response. When that happens, the anti-theft system may believe that the radio has been stolen and may respond by disabling the engine’s fuel pump or ignition system to prevent the vehicle from being stolen. This scenario may sound far-fetched to many, but it’s rapidly becoming reality as many more replacement parts must communicate with a body control electronics system.

The result is that it’s going to become more difficult for aftermarket manufacturers to duplicate or reverse-engineer parts for modern electronically controlled vehicles. It’s not that the part can’t be duplicated, but the real issue is whether the part could be duplicated as cost-effectively as the OE component.

RISE OF THE CONSOLIDATORS
Scenarios like the above accounts for the rapid increase of parts purchases from consolidators who might provide OE-branded parts at substantially better discounts and with a much more flexible service and return policy than their dealership counterparts.

The consolidator’s strategy is simple: reduce distribution costs by selling to shops most likely to insist on OE or quality aftermarket brand-name parts. Some nameplate specialty shops buy the vast majority of their parts from a consolidator via the Internet. Cataloging may include multiple-angle photos of the part and a description of its function and installation. In many market areas, shipments are made several times each day. Other market areas may require overnight shipping. Because returns and other transactions are handled electronically, human errors are reduced and the cost of many hands-on issues associated with the day-to-day acquisition and processing of replacement parts is eliminated.

WOULD I BUY FROM A CONSOLIDATOR?
So, would I source parts for my business from a consolidator?

The question is not whether I would buy, but whether I would be driven to buy from a parts consolidator. Operating as a smaller shop, I feel more comfortable buying single-source from my local jobber. In years past, I even delegated the procurement of the occasional dealership part to my local jobber. In recent years, I’ve had to resort to assembling a list of dealership sources for parts. While I maintain accounts at a number of domestic and import dealerships, I’ve found it more convenient to use a business credit card for low-volume accounts because it reduces paperwork and end-of-the month billing issues.

The pressures of parts acquisition are, at times, enormous. Problems can occur because, while some dealership parts departments are extremely efficient and reliable, many aren’t. When faced with a must-have, ASAP situation, all too often parts departments in some rather large dealerships have failed miserably in getting the right part to me at the right time.

Last, when servicing imports, it’s extremely important to have an OE or OE-equivalent quality level in replacement parts. The complexity and technical sophistication of the modern vehicle precludes using “white-box,” or sub-standard duplications or “rip-offs” of an OE part. Since an out-of-specification electronic part can create additional complications in the diagnostic and repair process, having an OE or OE-equivalent part source at hand is an absolute must in today’s sophisticated service market.

THE VIRTUES OF REDUCED SOURCING
Paperwork is becoming a huge part of a shop’s overhead. Consider that the average shop might source parts from at least three local jobbers and six dealership parts departments. A shop’s accounting includes tracking invoices, returns and credits. Each source may also send a hard-copy billing through the postal service at different dates, which makes it extremely easy to lose the billing in the mail or to overlook it entirely in the pile of monthly junk mail.

Although no on-line parts supplier can replace the convenience of buying immediate needs from a local jobber, it can provide the convenience of narrowing the large base of parts suppliers that a shop must maintain in today’s domestic, Euro, and Asian vehicle markets. In addition, at least one consolidator offers support services like technical training and news, which greatly enhances the value of the part purchase.

LOOKING AT THE FUTURE
From my current vantage point, the future is pretty clear. First, due to the proliferation of electronics technology, the concept of a small independent shop becoming all things to all people is as obsolete as the wooden-spoke wheel. To become cost-effective service providers, most independent service providers must grow in physical size to provide the economies of scale or grow in technical depth to provide the economies of concentrated expertise and equipment.

As these changes come about in the independent service sector, so will the demands on their parts suppliers. Many independent shops may soon find themselves servicing Chinese-built vehicles in addition to the more commonplace Korean and Japanese vehicles. Hybrids will also increase the demand for more breadth and depth in the average Asian import parts inventory. Can consolidators fill in the gaps or, better still, rise to the challenge of fully supplying independent shops on an efficient, cost-effective basis? Only time will tell. 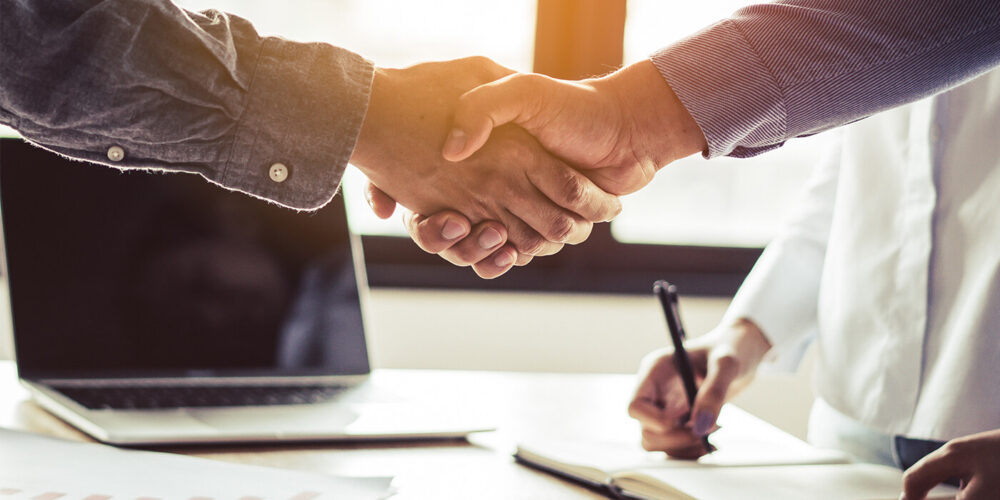