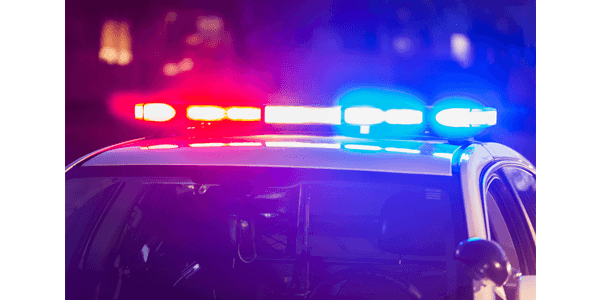 The former employee made the purchases over a three-day period, reported The Daily News. 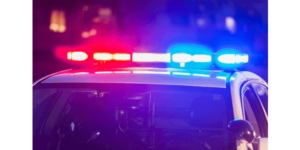 The former employee made the purchases over a three-day period, reported The Daily News. “When he attempted to purchase a large amount of paint, valued at more than $2,000, the cashier became suspicious,” the newspaper reported.

“When confronted, the former employee said he did not have the money to pay for any of the purchases,” the newspaper reported. The man reportedly had been fired from the truck repair business six months earlier.

Theft At The Parts Counter: Man Suspected Of Charging $4,000 In Car Parts To His Former Employer