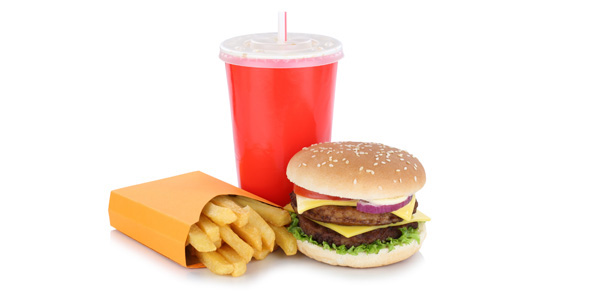 Nearly half of the timing belts on vehicles also drive the water pump, which is why most technicians change them both at the same time.

According to one belt manufacturer, the most common problem that hinders timing-belt replacements is not correctly aligning the rear cam gear. The gear tends to be either one tooth advanced or retarded, which in turn sets off a DTC, as the cam and crankshaft are out of sync.

Timing belts became prominent on vehicles as OEMs turned to smaller OHC configurations in the 1980s and 1990s. By the mid-2000s, however, timing belts started to give way to lower-maintenance timing chains. But timing belts never have gone away, and some OEMs are looking for new technologies and materials to bring them back.

Today, to some degree, we’re seeing a resurgence of timing belts for specific applications where they run in an oil bath. These belts are called belt-in-oil (BIO) or wet belts. While it may seem strange that a belt could perform and last when it’s exposed to oil, this style can outlast conventional timing belts and replace noisy chains. But it seems that it’s mostly used in Europe for smaller-displacement engines and diesel cars.

There are several advantages to a belt, from the lower expense to the quiet operation and more moderate complexity of the layout and tensioners. Chains still stretch, especially if oil maintenance is neglected regularly.

The biggest worry with a timing belt is that it will fail suddenly and leave the motorist stranded, or that it will destroy the engine (if it’s an interference design, where the valves touch the top of the pistons if the timing is out of sync). Timing belts wear out over time and typically are replaced or inspected at 60,000 to 90,000 miles. Newer-style, high-grade rubber can resist heat and contaminants better and can last up to 100,000 to 120,000 miles.

Whenever the belt is taken off or replaced, the camshaft and crankshaft must be synchronized for the opening and closing of the valves. There typically are marks on the cam(s) that line up with a mark on the cylinder head or cam bearing cap. With the notch on the engine and belt, it’s easy to see when the two marks line up or – in some cases – don’t line up. The alignment of the top and bottom of the engine is critical and must be “dead-on” accurate. Close only counts in horseshoes, which is why belt manufacturers try to educate installers on the proper alignment procedures.

With more than 70 million vehicles that still use the trusty timing belt, waiting too long past the service interval to change out the belt – or worse, waiting for it to fail – can spell disaster for your customer. Nearly half of the belts also drive the water pump, which is why most technicians change them both at the same time. Complete timing kits that include a water pump have become as popular as a combo meal from your favorite fast-food joint. For technicians, a timing kit is the best choice because everything for the job – including gaskets – is in the box, and there’s less chance of getting the wrong part.

Timing Kits Have Become a Popular Combo Meal for Technicians