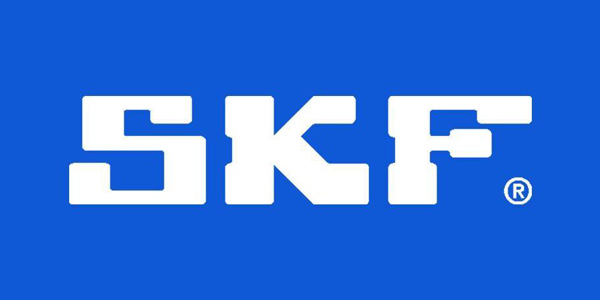 O’Brien has dedicated more than 40 years of his career to the automotive aftermarket, including positions in sales, operations and management, the company noted.

Tom O’Brien, president for SKF Vehicle Service Market North America, has retired from the company as of May 31.

O’Brien has held the position since early 2014.

O’Brien has dedicated more than 40 years of his career to the automotive aftermarket, including positions in sales, operations and management, the company noted.

He joined SKF as vice president of sales for automotive in 2007 and was promoted to his current position in January 2014. During this period, he managed the sales, marketing and operations of the company’s automotive and heavy-duty aftermarket businesses in North America and collaborated on the company’s strategy and growth initiatives with its customers and associates.

“Tom has been a great leader for our North American Aftermarket unit,” said Don McEntee, vice president of marketing for SKF Vehicle Service Market North America. “His guidance has been invaluable in keeping everyone focused on serving our customers’ needs. It’s been a real pleasure working with Tom. I am sad to see him leave SKF; everyone on our North American team will miss him very much. I wish him all the best in his future endeavors.”

Advertisement
In this article:Bearings, Personnel, Seals

Meet The November ‘Guess The Car’ Champion: Steve Copsey
Connect with us

Education: Do You Have What It Takes To Be A Manager?