The move takes effect on Jan. 2.

This will be Peker’s second stint with U.S. Auto Parts. He held various managerial positions on the finance and online marketplace teams from 2008 to 2014.

U.S. Auto Parts praised Peker’s “considerable marketing and operational expertise,” noting that he previously served as chief marketing officer of Adorama, an online destination for photography, imaging, audio and consumer electronics, as well as senior director and general manager of e-commerce strategy and operations at Sears.

“Lev has a strong track record of driving growth through both traditional and digital marketing channels,” U.S. Auto Parts Chairman Barry Phelps said. “During his time at Adorama, he was instrumental in improving the company’s visibility across retail, online, mobile and social media channels, while also serving as the architect behind the company’s content strategy and marketing campaigns to boost traffic and conversion. Given his previous tenure with U.S. Auto Parts, his familiarity of our business and competitive dynamics will enable him to hit the ground running.”

Phelps thanked Coleman “for his many years of service to U.S. Auto Parts.”

“He has been an exceptional executive for our company for more than 10 years, and we wish him all the best in his future endeavors,” Phelps added.

“U.S. Auto Parts has been serving customers for more than 20 years and has established itself as one of the premier online providers of aftermarket auto parts,” Peker said. “We have a strong foundation to build on with millions of orders every year across a diversified range of sales channels, including several owned and operated e-commerce sites and multiple online marketplaces like eBay, Amazon and Wal-Mart. I look forward to leveraging my e-commerce and marketing experience to return U.S. Auto Parts to growth and maximize shareholder value.”

ASE Begins To Resume Testing On May 18

Check Out The May Issue Of Counterman Magazine 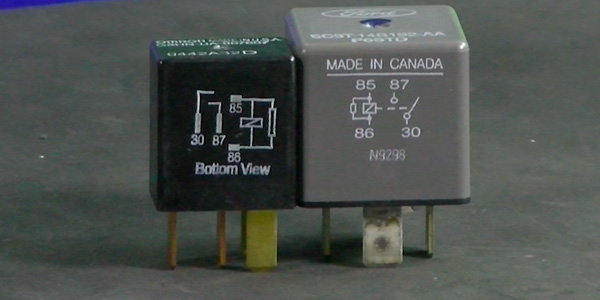