BOUCHERVILLE, Quebec – In conjunction with announcing its second quarter financial results today, Uni-Select has announced two new appointments to the leadership of its U.S. automotive business.

Brent Windom has been named president and chief operating officer (COO) for Uni-Select’s U.S. automotive business. Windom has been with Uni-Select for nine years. He previously served as senior vice president, sales and marketing, for Uni-Select’s U.S. automotive division. With nearly 30 years in the automotive aftermarket, Windom served as vice president of marketing and merchandising for MAWDI from 1994 to 2004, when it was sold to Uni-Select. In announcing his appointment, Uni-Select said it is confident that Windom’s experience and abilities will bring added value to the U.S. automotive parts distribution activities. His appointment is effective as of today.

As the new chairman of Uni-Select USA, Welvaert’s main responsibility will be to monitor and ensure the execution of the company’s recently announced Action Plan, which includes the closure, divestiture or consolidation of roughly 48 stores in its U.S. network. 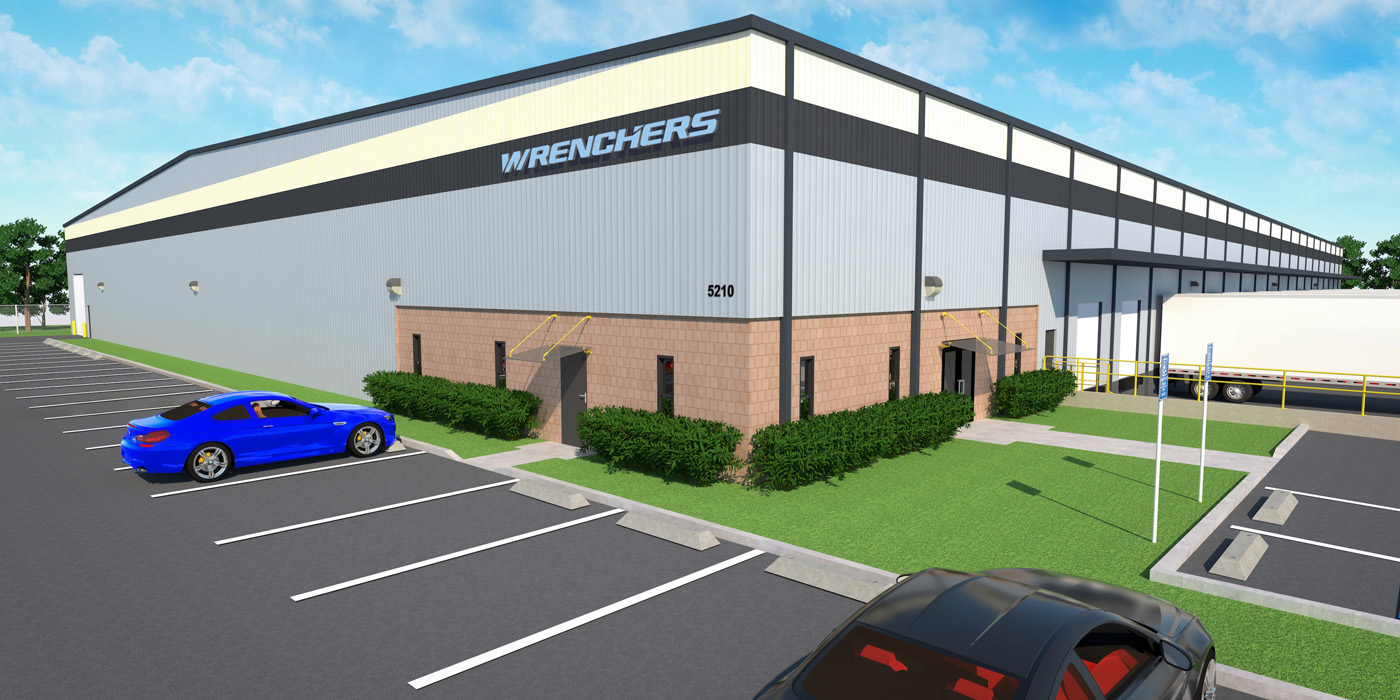