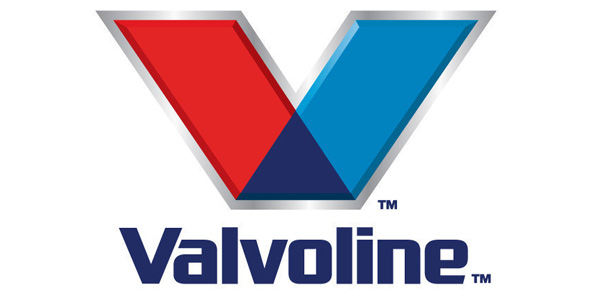 Valvoline is introducing protection against an issue in newer engines called low-speed pre-ignition (LSPI) across its line of North American motor oils for gasoline-powered vehicles.

Valvoline said it is the first major motor oil brand to specifically address LSPI – and to meet newly approved motor oil standards before they have been implemented.

LSPI is an abnormal combustion event caused by the higher in-cylinder pressures common in engines that are newer – for example, those that are turbocharged and/or gasoline direct-injection (T/GDI) — while operating under low-speed, high-torque conditions. LSPI’s milder effects might include engine noise or rough idle, but it also can cause catastrophic damage that results in engine failure.

In addition to addressing LSPI, Valvoline’s formulations will offer protection against excessive timing-chain wear, an issue to which GDI engines’ unique combustion characteristics can contribute.

Valvoline noted that it is early in meeting the API SN Plus standards that recently were approved by the American Petroleum Institute but have yet to be officially implemented.

“Additive technology in motor oil formulation has been proven to help avoid LSPI, making it essential for preserving performance and reliability in newer engines,” said Fran Lockwood, Valvoline chief technology officer. “Valvoline is leading the industry by adopting formulations that prevent the harsh effects while maintaining the integrity of the oil’s basic performance.”