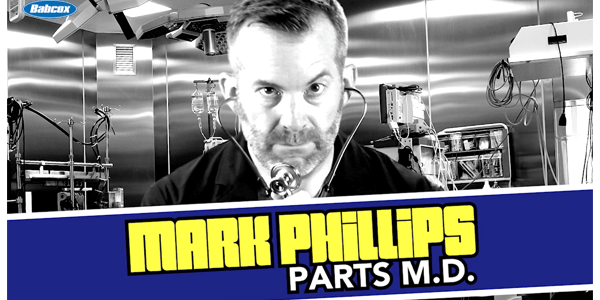 This video is sponsored by Schaeffler.

Today we’re talking about wheel bearing diagnostics. By far, THE classic symptom of a bad wheel bearing is that chirping, squealing or growling noise that changes in proportion to a vehicle’s speed. But it’s tricky. That sound may disappear at some speeds or only occur at certain speeds. The noise may get worse when turning, or it may disappear momentarily. So, it’s difficult to make a diagnosis based on noise alone.

The noise also can be misleading and may be something else. For example, a caliper that’s sticking or a brake pad that’s loose and dragging may make a metallic scraping noise as it rubs against the brake rotor. The frequency of THAT noise will also change in proportion to vehicle speed, but will often go away or change when the brakes are lightly applied. So noise that only occurs when braking is likely a brake problem such as worn pads. It’s not a bad wheel bearing.

But what about tires? Tires can cause cyclical noise if the bands have shifted or if there is a road force imbalance. Uneven wear due to alignment issues is yet another factor for noise. And worn or failed bushings can also cause cyclical noise to be transferred to the body and frame.

Wheel bearing noises tend to travel through the drivetrain and exit through a transmission or engine mount that’s “grounding” the noise from the drivetrain to the chassis. This grounding effect causes a wheel bearing noise to be transferred far from its point of origin. For these and other reasons, it’s often very difficult to detect the early stages of wheel bearing failure. Ok, I’ve given a few reasons that diagnosing wheel bearing failure can be tough. Stay tuned for my next video, where we’ll dig into the topic into greater detail. I’m Mark Phillips. 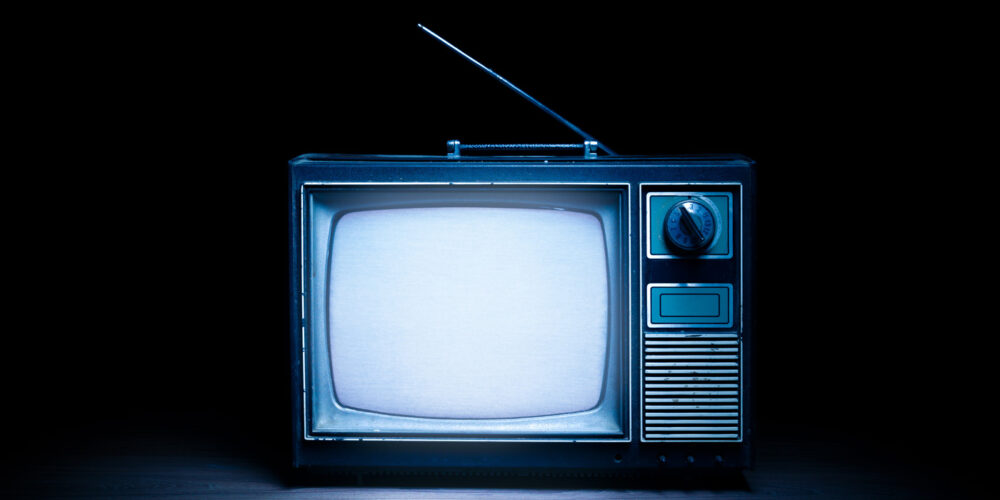 In the April 2020 issue of AMN/Counterman, Tom Dayton shared some of his favorite car movies – an eclectic list that runs the gamut from “Mad Max” to “Stroker Ace.” Now it’s my turn.

To ratchet up the fun level (for me, at least), I’m expanding the list to include TV shows.

Powertrain control modules typically fail for one of two reasons.

Wiper-blade manufacturers are continually making improvements to the design and performance of replacement wiper blades. 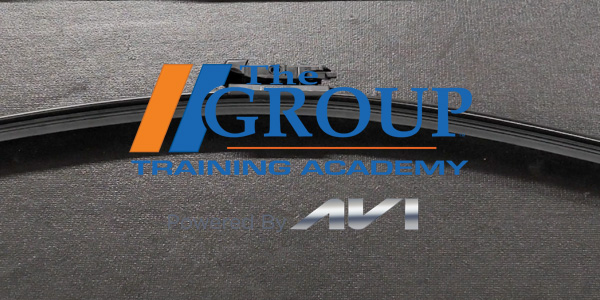 Dave Caracci is a guy who can wield a wrench as deftly as he can a sales pitch. 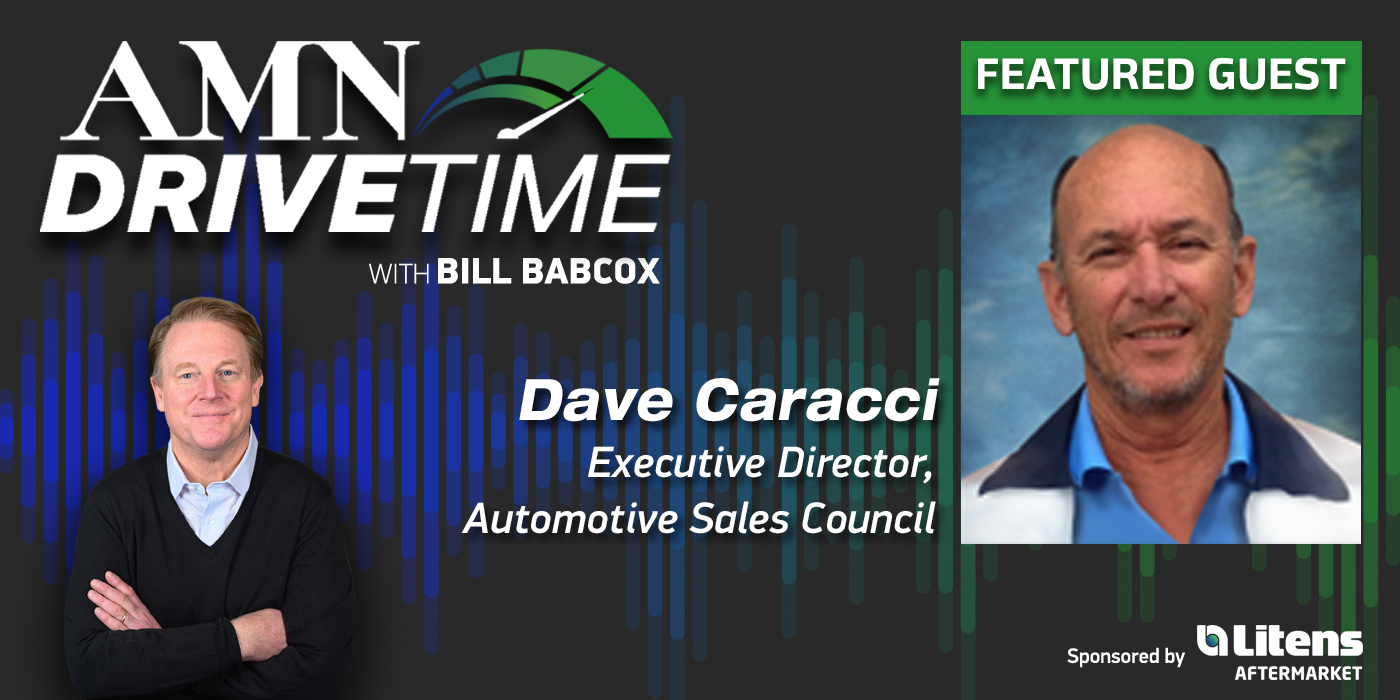