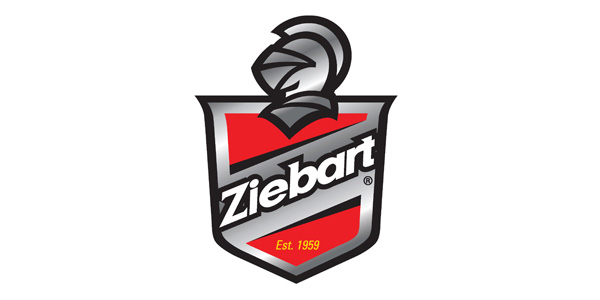 “Ziebart is experiencing a resurgence of interest as the automotive market continues to grow,” the company said.

“We are very excited for the openings of these locations,” said Thomas Wolfe, president and CEO of Ziebart International. “NATCO S.A.E has a long-standing history of doing business [in Egypt] and Purdy Auto S.A. also has an established presence throughout their country. We are optimistic for their success and we look forward to our business relationship with both companies for many years to come.”

Wolfe also noted his excitement for the new West Virginia location, as the company expects it to be “a strong re-entrance in a growing market.”

With the opening of Ziebart locations in Quakertown, Pennsylvania; Clinton Township, Michigan; and Dallas, “this has been a strong year of brand growth for the almost 60-year-old company,” Ziebart said in a news release.

“Ziebart is experiencing a resurgence of interest as the automotive market continues to grow,” the company said. “Factor in the growth of existing franchisees and you will see the momentum that Ziebart has created over the last few years.”

Advertisement
In this article:aftermarket, Detailing

ASE Leadership To Participate In Panel Discussion At CARS

June Is Automotive Service Professionals Month
Connect with us