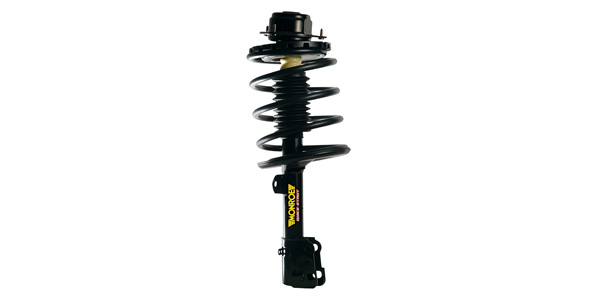 So far in 2018, Tenneco has added 226 Monroe Quick-Strut part numbers.

So far in 2018, Tenneco has added 226 Monroe Quick-Strut part numbers.

The newest part numbers – 14 of which offer exclusive coverage – are available for 19 domestic and 53 import applications, according to Tenneco. The latest expansion offers coverage for 6.1 million vehicles registered in North America.

To learn more about these and other Monroe products, or to see a complete list of new Monroe part numbers, visit www.Monroe.com or contact a Monroe supplier.