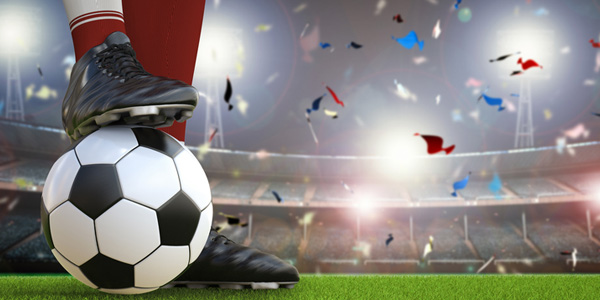 “Professional soccer fans are passionate about their sport, and the Mexican National Team has a tremendous fan base,” said Walter Scott, chief marketing officer for Roanoke, Va.-based Advance Auto Parts. “This sponsorship provides a great opportunity to connect the love that our customers and team members have for soccer and their cars.”

Advance and the Mexican National Team are announcing their partnership in conjunction with Advance launching its unprecedented Tax Madness Savings Event. The event runs through March 13 and offers in-store and online savings opportunities for customers. Visit the Advance Auto Parts website for more details.

Mexico will have a busy summer as it defends its CONCACAF Gold Cup Title and it seeks international glory in the FIFA Confederations Cup in Russia.

The tour will visit five cities across the United States in 2017 and will be broadcast nationally on the Univision and FOX Sports family of networks and Fútbol de Primera Radio Network.

In its 15th edition, the annual Mexican National Team U.S. Tour matches have become one of the most popular events in the sport, with an average of more than 50,000 fans per game. With millions of already established fans in the United States, the Mexican National Team has been able to use the U.S. Tour matches not only as a way to prepare for important competitions such as the FIFA World Cup and the Gold Cup but also to continue to fuel the growth of the national team’s popularity across North America.

“We’d like to welcome Advance Auto Parts to the North American soccer family,” said Kathy Carter, president of Soccer United Marketing. “The Mexican National Team is known to have an extremely passionate and loyal fan base and this year will be no exception with focus on FIFA World Cup Qualifying, CONCACAF Gold Cup and the Confederations Cup. It will be a busy year and a perfect time for Advance Auto Parts to partner with the Team.”