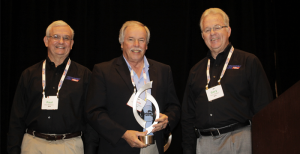 During APA’s annual Awards Breakfast, APA recognized vendors that provided exceptional goods, services and support to APA’s shareholders over the past year. Automotive Parts Associates’ (APA) 35th Annual Shareholders’ and Manufacturers’ Conference, held March 9-11 at the Disney’s Contemporary Resort in Orlando, Florida, over-delivered on attendee expectations of connecting and collaborating, with its multitude of networking events and social functions offered throughout the three-day event. Fulfilling the theme “Collaboration divides the task and multiplies the success,” the event featured 85 APA exhibiting manufacturers and was attended by 53 shareholder member companies. Attendees participated in several activities that allowed ample opportunity to get down to business, but also have some fun along the way.

During APA’s annual Awards Breakfast, APA recognized vendors that provided exceptional goods, services and support to APA’s shareholders over the past year. The awards included:

“APA truly appreciates the vendor community that works day in and day out with its shareholders and their customers. That relationship is an important part of the mutual success we have with them. We look forward to the continued growth with our vendor partners,” said Gary Martin, president and CEO of APA.

APA also recognized shareholder Shewmaker Auto Parts for its longevity and dedication to the aftermarket and the APA group. In 2016, Shewmaker is celebrating 60 years in business in Buffalo, Missouri.

Later that morning and all afternoon, one-on-one sessions provided APA vendors and shareholder members the opportunity to conduct business, discuss new products and programs and spark business-building ideas. Thousands of dollars and gift items were given as door prizes throughout the day.

Thursday evening, attendees enjoyed a wonderful dinner at the Epcot World Showcase, complete with DJ entertainment, followed by exclusive access to Isle de France for dessert and a fireworks show.

The Board of Directors selected and confirmed the following officers for 2016, as the kickoff to the Friday morning session:

Paul Brokaw, director of program development, provided an overview of a relatively new Professionals’ Choice Service Center program that includes such features as a nationwide 24-month, 24,000-mile warranty for the car owner, ASE certification reimbursement for techs and shop owners and labor reimbursement.

Caprice Caster, CMP, APA director of events and promotions, provided program updates and recapped yearly promotions, including the Win, Place, Show 2015, Formula 1 promotion, the Hollywood Exotic Drive and the Harley Davidson promotion. She then presented a photographic recap of SunSplash 2016 at Live Aqua in Cancun in February.

Caster also announced the winner of the 2018 SunSplash trip to Jamaica, Feb. 3-8, 2018, Randall Swedlove, whose name was drawn by Mike Maloof.

Keynote speaker economist and business analyst, Dr. Chris Kuehl, managing director of Armada Corporate Intelligence, gave an entertaining presentation covering “Five Reasons To Set Your Hair on Fire,” and “Five Reasons to Chill Out.” Regarding the latter topic, most noteworthy were his comments about key market indicators, everything from housing to jobs, all being pointed in a positive direction. There is consistent job growth in the U.S., the strength of the dollar is less of an issue than slow growth around the world, and low oil prices will continue to “kick in,” fueling consumer activity at the pump and in new vehicle purchases, he commented.

During a Q&A session, Kuehl commented about millennials, saying that they are “anti-corporate and anti-big box,” which spells good news for local businesses and local expertise. “Millennials will spend more money on things they value,” he added. “Now if we could just get them to own cars.”

AAA is predicting the biggest summer driving season this year in 15 years, said Kuehl, which also will bode well for the aftermarket.

Next up was Delphi’s North American Sales Director Malcolm Sissmore, who discussed opportunities for the aftermarket presented by telematics, which are “bringing maintenance and repair closer to the consumers’ point of need vs. point of sale.” 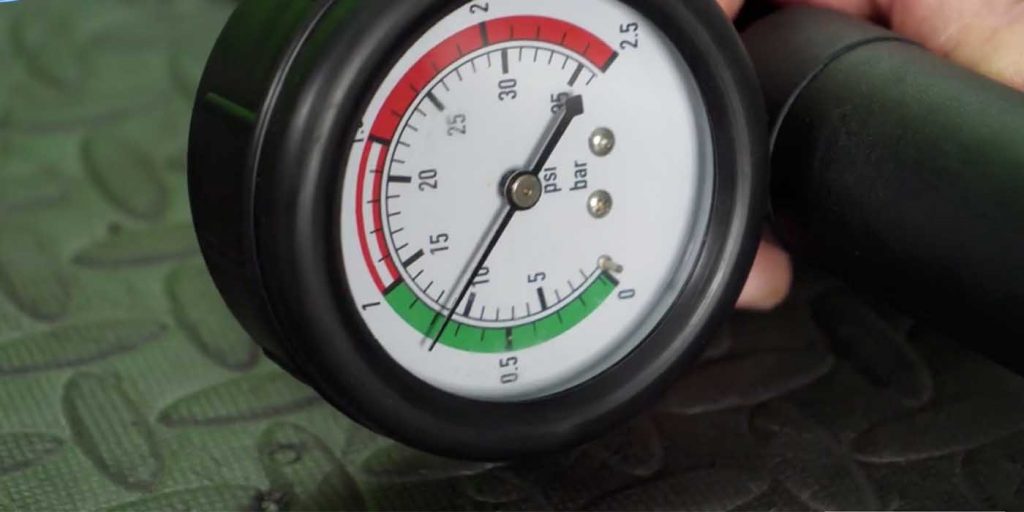