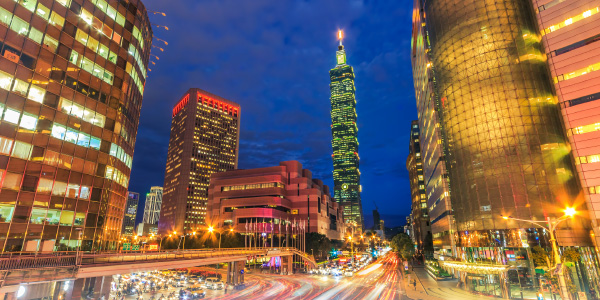 It would be difficult to find any vehicle in the world that doesn’t have components made in Taiwan.

Taiwan is an island in constant motion and no one knows that more than the people who work at the Taiwan External Trade Development Council (TAITRA).

Taiwan holds a critical position in the automotive aftermarket globally, because nearly everything the island manufactures is due for export. It would be difficult to find any vehicle in the world that doesn’t have components made on the island. For a place with only 22 million people and an economy worth more than half a trillion dollars, its impact on the overall automotive industry is deceptively large. 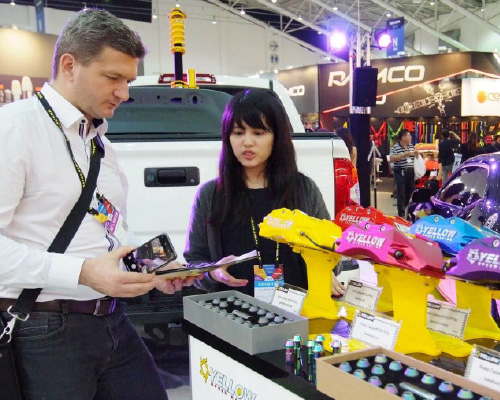 A show attendee receives information about an exhibitor’s products. (Photo by TAITRA)

The three major themes at this year’s 5-in-1 Mega Show were smart tech, automotive electronics and electric vehicles. 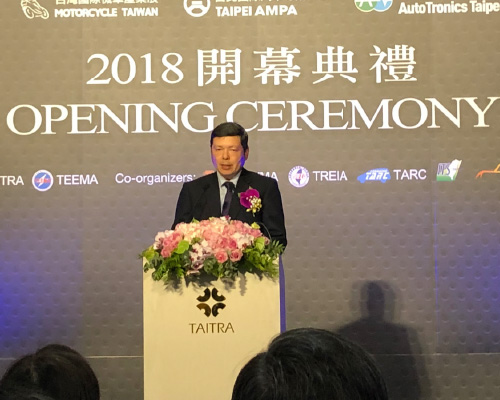 Next year (2019), Taipei AMPA and AutoTronics Taipei are scheduled to launch on April 24 (Wednesday) and run to April 27 (Saturday) in Exhibition Halls 1 and 2 of the Nangang Exhibition Center; the Taiwan International Motorcycle Industry Show and Taiwan International Car Tuning & Car Care Show are scheduled to launch on April 25 (Thursday) and run to April 28 (Sunday) in Exhibition Hall 1 of the Taipei World Trade Center. Registration begins in August 2018. Please refer to the official website for details.