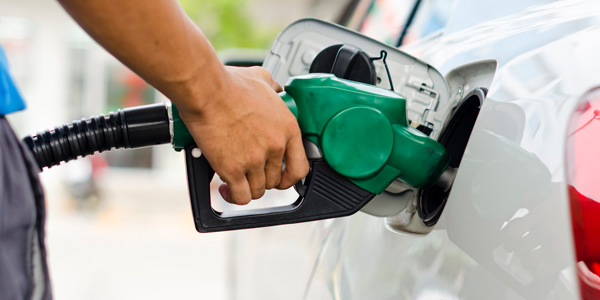 The last time the national average was cheaper on the week, month and year was during July 2017.

The average national price of gasoline on Dec. 10 – $2.42 a gallon – was the lowest pump price of the year, according to AAA.

It’s a price point that hasn’t been seen since mid-December 2017.

The last time the national average was cheaper on the week, month and year was during July 2017.

“Motorists are noticing a big difference as they fill up at the gas pump this month,” said Jeanette Casselano, AAA spokesperson. “Month-over-month, gas price averages have dropped double digits for every state. For some in the Great Lakes and Central states (Iowa, Kansas, Nebraska and Missouri), state gas prices are as much as 40 cents less than they were in November. In some states, gas prices are nearing $2 per gallon – something that hasn’t been seen since December 2017.”

How low can gas prices go? AAA expects the national gas-price average to drop as low as $2.40 by the end of the year due to cheaper crude-oil prices.

However, pump prices this cheap might not last into 2019. On Friday, the Organization of the Petroleum Exporting Countries (OPEC) announced that the cartel and non-OPEC members, including Russia, will reduce production by 1.2 million barrels per day for the first six months of the year. While the decision will help to reduce the high level of global crude supply, the move has the potential to increase oil and gas prices.

According to AAA, the nation’s top 10 largest monthly decreases were in:

Motorists can find current gas prices along their route with the free AAA mobile app for iPhone, iPad and Android. The app can also be used to map a route, find discounts, book a hotel and access AAA roadside assistance. Learn more at AAA.com/mobile.