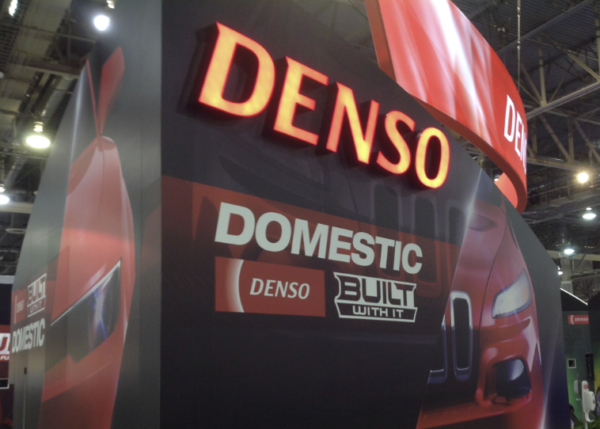 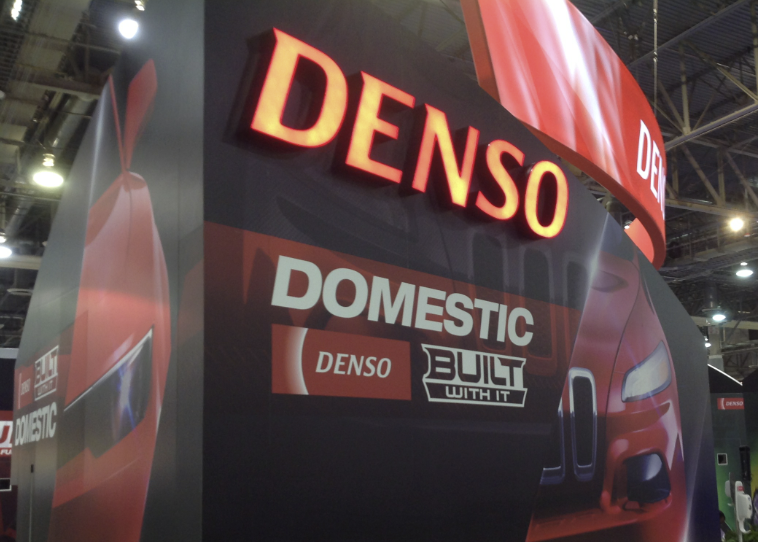 In 2003, Nagasaka was named general manager of the Gasoline Injection Manufacturing Division, and in 2010 he was promoted to director of the same division. In 2015, he was named president of DENSO Manufacturing Athens Tennessee.

DENSO Corp., headquartered in Kariya, Aichi prefecture, Japan, is a leading global automotive supplier of advanced technology, systems and components in the areas of thermal, powertrain control, electronics and information and safety.