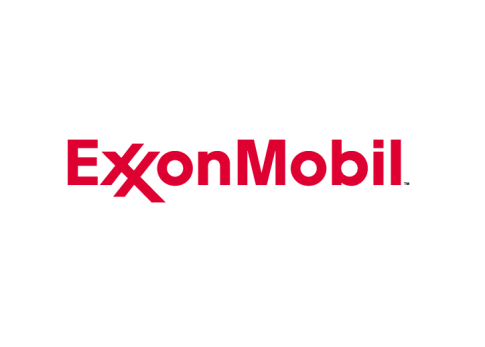 Close to 900 educational institutions to receive funds from a program that triple matches employee donations. 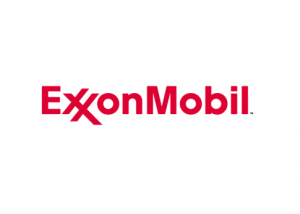 IRVING, Texas — ExxonMobil and its employees are donating $47.1 million to institutions of higher education across the country as part of the ExxonMobil Foundation’s 2014 Educational Matching Gift Program, an increase of $3.1 million over the prior year.

ExxonMobil employees, retirees, directors and surviving spouses contributed $15.5 million, which was matched with $31.6 million in unrestricted grants from the ExxonMobil Foundation.

The program matches donor pledges 3:1 up to $7,500 to qualified colleges and universities in the United States, along with the American Indian College Fund, Hispanic Scholarship Fund and the United Negro College Fund. Since the Educational Matching Gift Program began in 1962, more than $568 million have been donated to American institutions of higher learning.

In 2014, 4,674 employees and retirees made individual donations through the initiative. Although grants are unrestricted, colleges and universities are encouraged to designate a portion to math and science programs supporting student engagement.

In addition to the Educational Matching Gift Program, ExxonMobil and the ExxonMobil Foundation support and develop programs that encourage students, particularly women and minorities, toward careers in science, technology, engineering and math, as well as teacher training initiatives.

About the ExxonMobil Foundation

The ExxonMobil Foundation is the primary philanthropic arm of Exxon Mobil Corporation (NYSE:XOM) in the United States. The foundation and the corporation engage in a range of philanthropic activities that advance education, with a focus on math and science in the United States, promote women as catalysts for economic development and combat malaria. In 2014, together with its employees and retirees, Exxon Mobil Corporation, its divisions and affiliates, and the ExxonMobil Foundation provided $279 million in contributions worldwide, of which $95 million was dedicated to education. Additional information on ExxonMobil’s community partnerships and contribution programs is available at www.exxonmobil.com/community.

ExxonMobil And Employees Donate more than $47 Million To U.S. Colleges And Universities