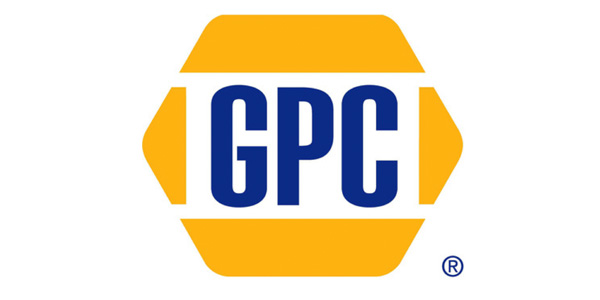 “We were pleased to build on our prior progress in 2018 and report another solid quarter of improved results,” GPC President and CEO Paul Donahue said during the company’s Feb. 19 conference call.

In the United States, Automotive Group sales were up 4 percent in the fourth quarter, with most of that growth coming from existing stores. Comparable store sales increased 3.3 percent.

“This was in line with our 3.2 percent comp-sales increase in the third quarter and reflects a solid execution of our sales initiatives, sound fundamentals for the aftermarket and generally favorable weather conditions, which drove improved demand for much of the year,” Donahue said.

Among the highlights for the Automotive Group, the NAPA AutoCare program grew to more than 18,000 members in 2018, according to Donahue. The program provides training, marketing support, technology and other resources to repair shops in the NAPA AutoCare network.

“We are pleased with the improved numbers our team is driving through our NAPA AutoCare segment, and we remain confident this improving trend will carry over into 2019,” Donahue said on GPC’s Feb. 19 conference call. “We are also pleased to report continued progress with our major account partners, as sales to this group improved in the fourth quarter. We expect to see this positive trend continue in the quarters ahead due to our ongoing and extensive efforts to meet and exceed both the product and service demands of these national and regional customers.”

On the retail side, Donahue attributed the growth in comparable store sales to a number of factors, including the NAPA Rewards program – which boasts 9.4 million members – expanded store hours and efforts to upgrade stores through the NAPA “Retail Impact” project. NAPA rolled out the Retail Impact initiative at company-owned stores in 2018, and sales growth at those stores has outpaced stores that aren’t part of the initiative.

“We also began implementing this initiative with our independently owned stores in 2018 and will continue this rollout over a multi-year process to drive additional retail sales across the NAPA network,” Donahue added.

In December, GPC announced the promotion of Kevin Herron to president of the U.S. Automotive Parts Group. Herron, a 29-year NAPA veteran, has “significant leadership experience and a deep knowledge of the automotive aftermarket,” Donahue said.

“In this key role, created to streamline the automotive structure and further our global focus, Scott has responsibility for all aspects of the automotive business in the U.S., Canada and Mexico,” Donahue said on the conference call. “ … We are excited to have Scott on board and lead our efforts to maximize the future growth of this important segment of the company.”