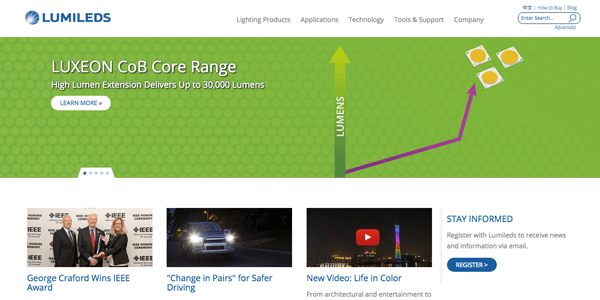 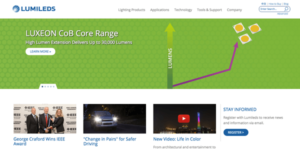 Lumileds announced that funds affiliated with Apollo Global Management, LLC (together with its subsidiaries, “Apollo”), and Royal Philips completed their previously disclosed transaction, resulting in Lumileds operating as an independent company. Lumileds develops lighting solutions for the automotive, mobile, IoT and illumination segments, enabling customers to push the boundaries of light.

As announced in December 2016, Apollo and Philips agreed to a transaction where Philips would sell 80.1% interest in Lumileds to certain funds managed by Apollo and retain the remaining 19.9% interest in the company. Apollo is a leading global alternative investment manager with assets under management of approximately USD 197 billion* in private equity, credit and real estate funds, invested across a core group of nine industries, where Apollo has considerable knowledge and resources.

“We are fortunate to have Apollo’s and Philips’ support as Lumileds embarks upon our next chapter as an innovator of high performance LEDs and a leader in advanced lighting solutions,” said Mark Adams, CEO of Lumileds.

“Lumileds has over 100 years of innovation as a pioneer in the lighting industry,” said Robert Seminara, Senior Partner at Apollo. “We look forward to working with the Lumileds Team in support of what we believe will be a very successful future.”