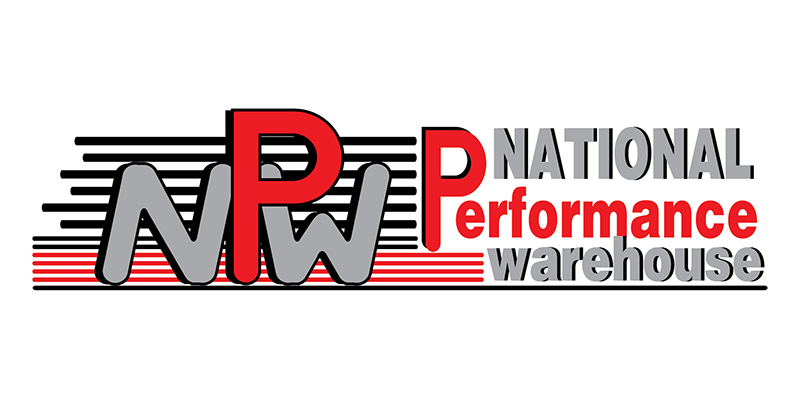 National Auto Parts Warehouse Companies (NPW) announced that it has agreed to acquire the San Diego location of APW Knox-Seeman Warehouse, expanding NPW’s presence in southern California. The transaction is expected to close before the end of June.

“We’re excited to complete another acquisition in the California market,” said Larry Pacey, president and CEO of NPW. “APW’s San Diego warehouse is in a great location, and we look forward to serving the customers and expanding the customer base.”

“We’re pleased to leave our San Diego operation, its management and customers in the hands of NPW,” said T. Young Suhr, founder and owner of APW Knox-Seeman. “NPW has an excellent reputation for customer service and good business practices, which made us very comfortable in deciding to complete this transaction.”

Schwartz Advisors LLC is acting as the exclusive sell-side adviser to APW Knox-Seeman. Managing Partners Rick Schwartz and Keith Zar and Partner Rick Guirlinger were involved with the transaction.