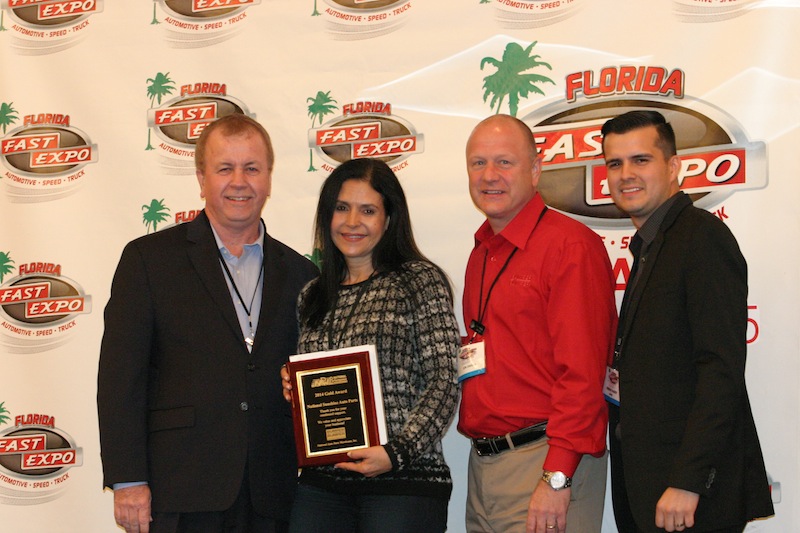 More than 3,000 people attended to cruise a giant car show, claiming several hundred door prizes, including 50-inch giant TVs and a cruise to the Caribbean, while discovering the latest in maintaining or accessorizing vehicles of every make and model. 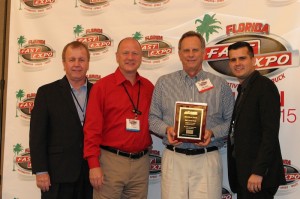 MIAMI — The Miami Airport Convention Center was the host for second year for one of Florida’s premier automotive events. National Performance Warehouse brought vendors, retailers, technicians and enthusiasts together for an educational and fun day of cars, trucks, products and prizes.

More than 3,000 people attended to cruise a giant car show, lay claim to several hundred door prizes which included 50-inch giant TVs and a cruise to the Caribbean while discovering the latest and greatest in maintaining or accessorizing vehicles of every make and model.

A new feature to the 2015 event was a live engine build that was raffled off at the end of the day to benefit the Leukemia and Lymphoma Society. The Miami HEAT Dancers also made their 5th FAST Expo appearance to entertain the crowd and sign autographs. 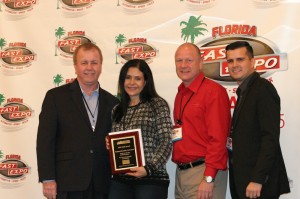 President and CEO Larry Pacey said, “Every year we make improvements and learn from our suppliers and attendees on what they want in an event. Last year, we brought back the car show and this year it was even larger than any we have done. Vendors, reps and jobbers felt a lot of energy and it seems like the feeling about the economy is upbeat and that consumers were spending money again. Show sales were much improved, so we were satisfied and look forward to 2016.”

More than 250 people attended a pre-show banquet where Bumper to Bumper jobbers where honored as well as awards for Rep of the Year and Supplier of the Year were also presented. This year a special President’s Award was given to Standard Motor Products with the SMP CEO Larry Sills accepting.

Next NPW event is the Karbelt KARS Expo, March 13-15 at the International Center in Toronto, Canada.