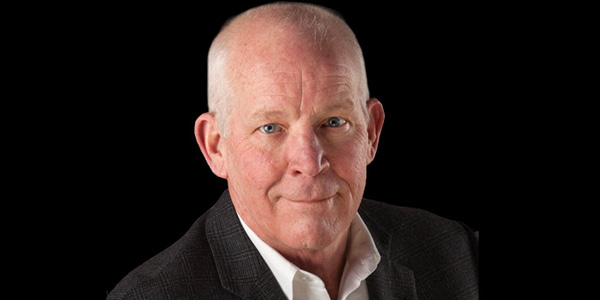 Pavey has spent his entire career in the automotive aftermarket.

“It’s simple – brakes save lives,” said Pavey. “One of the easiest things we can do as an industry is to recognize that brakes are the most important safety device in a vehicle. This mindset should enable a collective step toward widely accepted standards in brake manufacturing. I look forward to collaborating with the GBSC on this critical issue.”

Pavey has spent his entire career in the automotive aftermarket. He began working for a jobber part time while attending high school, and then worked for a warehouse distributor while attending college. Pavey then joined Walker Manufacturing, in the jack division working in sales. After getting “promoted” to the exhaust division, he progressed through the company in various sales management positions in several different markets.

After spending six years with Walker, Pavey joined Echlin’s newly formed BWD division as the Midwest regional sales manager and later served as the vice president of marketing for the BorgWarner, Niehoff and Whitaker brands. After Echlin acquired the assets of Raybestos brakes in 1985, Pavey moved over to the brake business and served in a variety of positions, including vice president of sales and marketing and general manager of aftermarket distribution and remanufacturing. Pavey was named president of Echlin’s Brake Parts Inc in 1990.

With Pavey at the helm, Echlin’s brake business made more than 20 acquisitions, becoming the largest brake supplier in the aftermarket. In 1997, he was named president of Echlin’s North American operations, with responsibility for all aftermarket businesses. The following year, Echlin was purchased by Dana Corp., and Pavey became the president of Dana’s Under Vehicle Group, where he served for the next six years with responsibility for the company’s $1.5 billion global under-vehicle businesses.

After retiring from Dana, Pavey moved back to the distribution side of the business, joining a former client, Federated Auto Parts. Today, Pavey continues to serve at the Federated Group and also as CEO of The Automotive Parts Services Group, a joint venture between Pronto and Federated.

“We are fortunate to have Larry join the Global Brake Safety Council,” said Scott Lambert, current chairman of the GBSC. “His experience will be of tremendous benefit as we continue to shine a light on the importance of braking safety while simultaneously offering solutions to current industry challenges.”