With the addition, AutoZone has 12 board members.

AutoZone announced the appointment of Michael Calbert to its board of directors.

“The addition of Mike to our board of directors will further enhance the depth of experiences and the skill sets represented on our Board,” said Bill Rhodes, AutoZone’s chairman, president and CEO. “We are very fortunate to add this exceptional leader to our board.”

Calbert currently serves as chairman of the board of Dollar General and is lead director of the Brookshire Grocery Co. in Tyler, Texas.

Calbert also previously worked as a certified public accountant and consultant with Arthur Andersen Worldwide from 1985 to 1994, where his primary focus was the retail and consumer industry.

With the addition, AutoZone has 12 board members.

US New-Vehicle Sales Will Top 17 Million In 2020: Edmunds 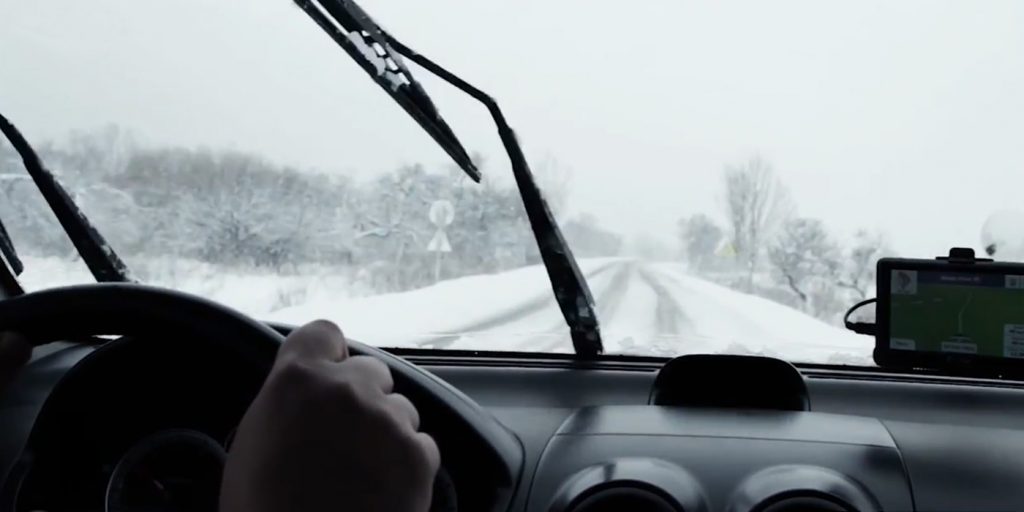