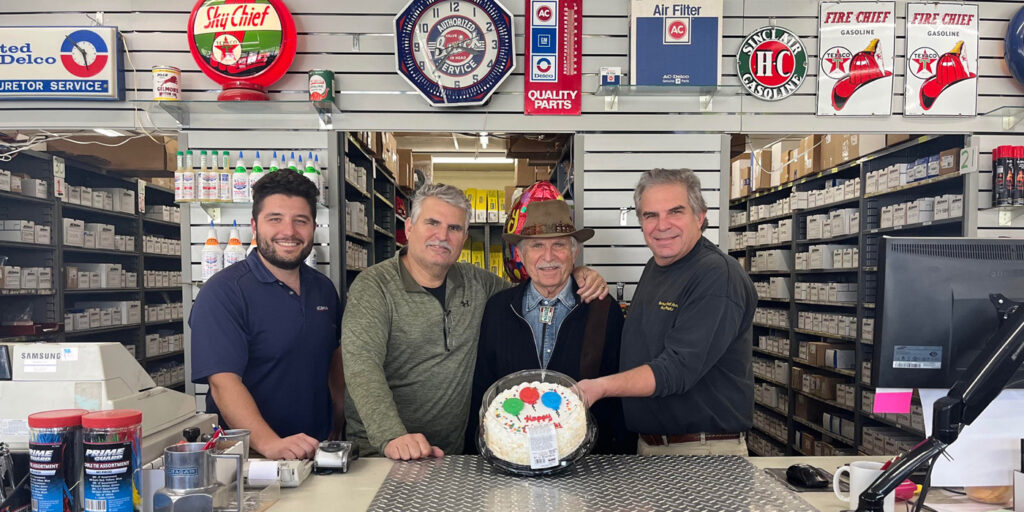 Like many in the industry, Brown & Sons came from humble beginnings. Founded in 1949 by Jack Brown, Jack’s first warehouse was the household garage, and his sales/delivery vehicle was the family’s Chevrolet station wagon.

Jack always had talked about vision – vision to see something that wasn’t there yet. By the early 1950s, Brown & Sons had moved into its first warehouse and retail facility. By the end of the decade, all three sons – George, Jim and Pete – had joined the company.

The 1960s were a decade of growth for the family business, where the current facility had become too small for its needs. By the 1970s, the company had moved into its new state-of-the-art facility that consisted of a modern warehouse, finished retail area and office complex.

Founded in a car town – Flint, Michigan – Jack’s vision set the stage for two more generations over the next 50 years: George’s sons, Nick and Pete, and Nick’s son, Alexander.

Over time, the company has had to evolve, but they’ve held onto Jack Brown’s ethos: strong work ethic, keen business acumen and respecting both customers and employees. If Jack were here today, he’d be pleased to see his vision of almost 75 years ago come true. The business he started is still flourishing and his son, grandsons and great-grandson are still part of it.

“With an eye on strong steady growth, Brown & Sons has always taken the right steps to achieve these goals and that’s why we’re thrilled to have them join APA,” said Steve Tucker, president of APA. 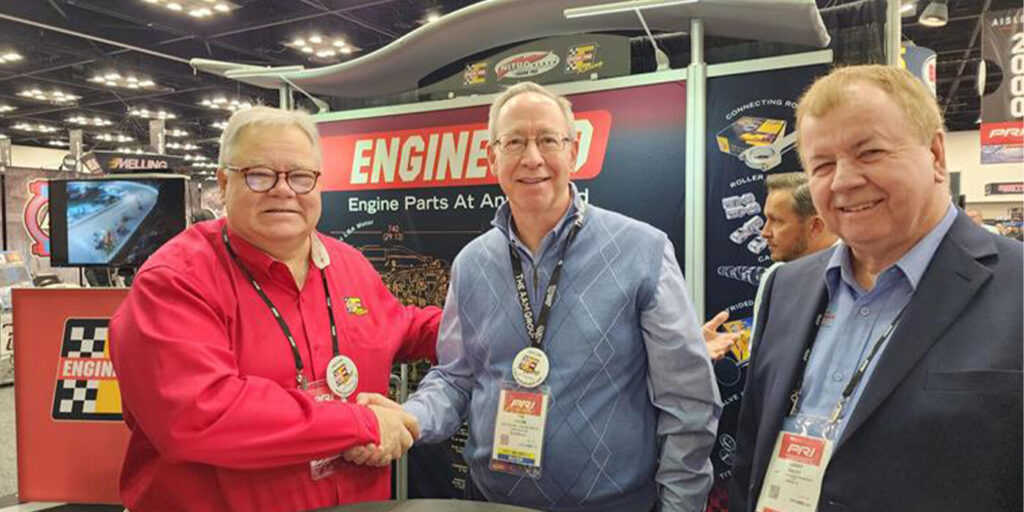 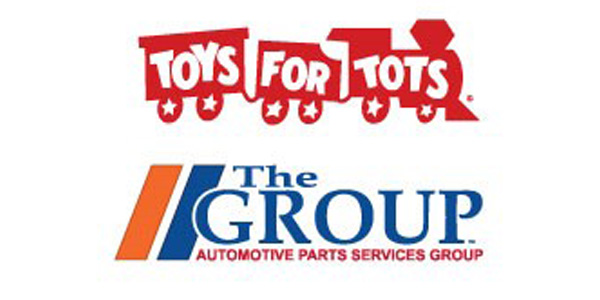 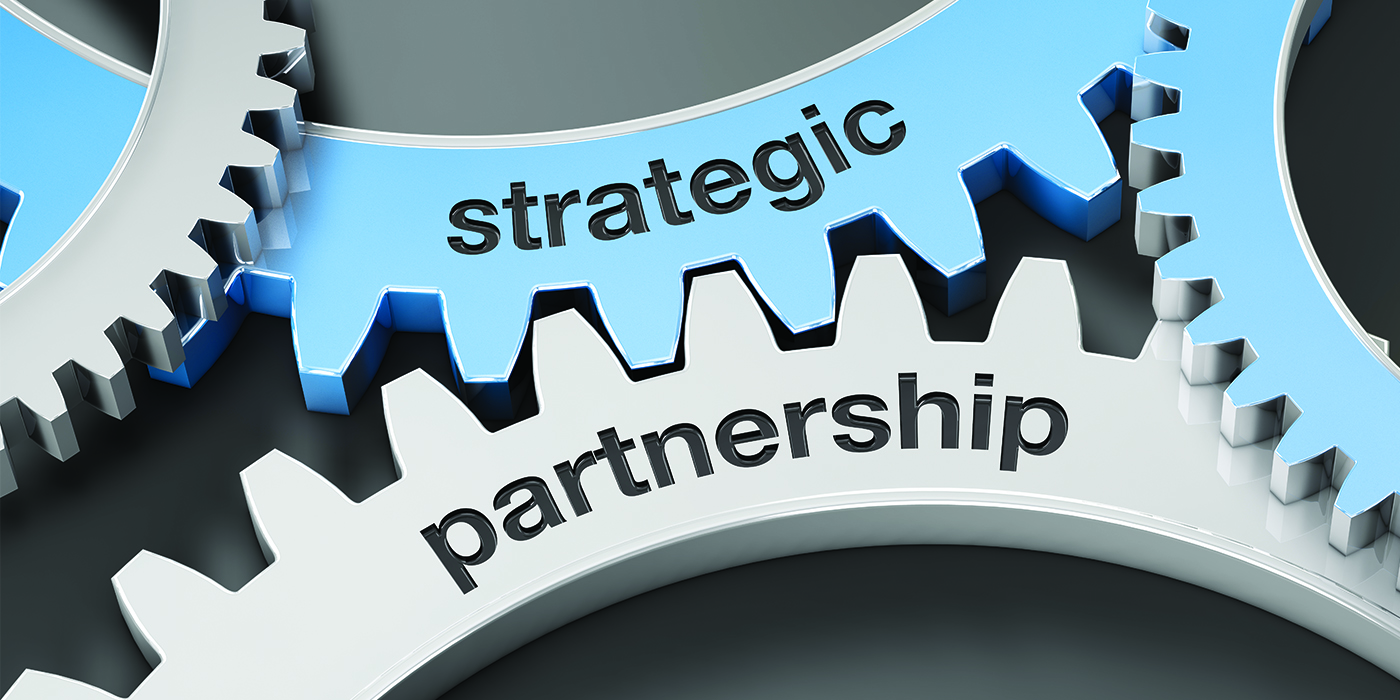