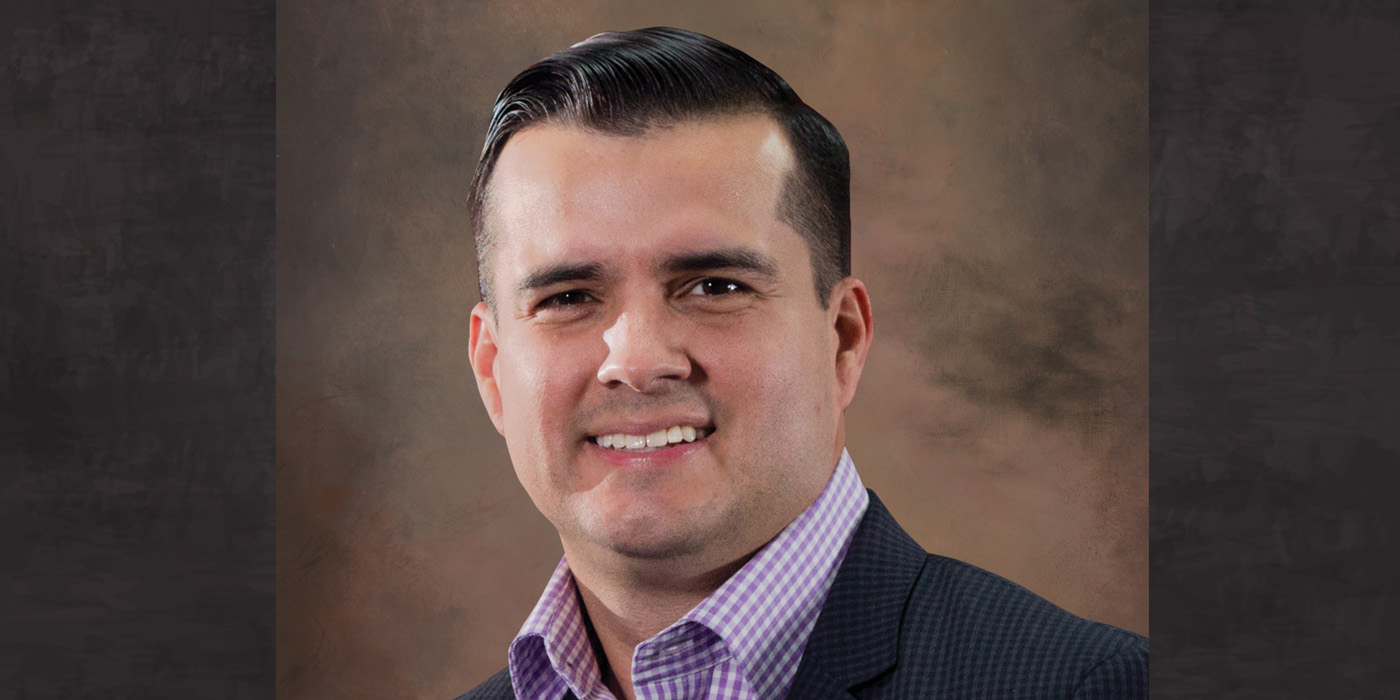 In Part 4 of our series, we share the story of Chris Pacey, COO for National Performance Warehouse.

In Part 4 of our series, we share the story of Chris Pacey, executive vice president and chief operating officer for National Performance Warehouse in Miami.

Chris Pacey began his aftermarket career at the ripe old age of 13, stocking parts at his father’s parts store during his summer break. His father, Larry Pacey, founded National Performance Warehouse (then known as National Carburetor Exchange) in 1969 in Miami. Over the years, the Pacey family business grew from its original 600-square-foot building to today having more than 30 warehouse locations, more than 50 store locations across the U.S. and Canada and more than 800 employees.

Today, Chris Pacey serves as executive vice president and chief operating officer of the family business, running the company alongside his father as well as his younger brother John, who serves as VP Florida Operations/E-Commerce.

In addition to knowing he has great resources in the offices of his father and brother right next door, Pacey says he has found value in being part of the Aftermarket Auto Parts Alliance and AAM Group,
both of which have a lot of other family businesses in their ranks.

“The Alliance, along with the AAM Group on the performance side of the business, have lot of family-owned companies within the groups. Those are definitely ones we bounce a lot of questions and ideas off of. And they’ve been great as we look to hit our acquisition targets too,” Pacey says.

With NPW having grown exponentially in its half a century in business, Pacey says one of the best lessons he’s learned working alongside his father is resilience.

“To put it in simplistic terms, I think it’s being resilient when you’re scaling a business and going through all the ups and downs of having a business,” Pacey says. “There are so many different factors that come into play and so many different things that affect the success of an organization. You have bumps in the road and I think just being resilient has been a huge part of the success of our organization.”

Another important trait he’s adopted from his father is to lead by example when it comes to putting in the work.

“From a work-ethic perspective, it was first in for the day, last out,” Pacey says. “As a culture, we work hard to do whatever is needed to get the job done. I think part of that is the family influence. Even as the company has grown, we made it a point to keep that family atmosphere. Although we’ve grown quite a bit, we still have an open-door policy and we’re still accessible.”

With 800 employees today, that is no small feat but still an important part of the family business culture, Pacey says.

“In addition to maintaining that family culture and open door, for me, as we grow the company, focusing on training and investing in our management team is important so they have that same type of approach,” Pacey says. “Now, we are up to 800 employees. At several hundred, you know everybody by name, but now it gets harder. So, for me it has been key to pass that same culture to our team leaders to pass that along to the rest of the folks – driving it down from the senior-level management team and mid-level manager on down so we keep that same culture, making sure people know how important that family feel is for us.”

With all of the changes happening with workplace culture today, Pacey says he spends a good portion of his time focusing on employee engagement. He believes the stability of a longtime family business like NPW is appealing to employees.

“With all the stuff going on in the world, I think that’s what I’m spending most of my time working on,” he says. “I think what makes satisfied employees is autonomy, giving folks the power and support to make decisions. I think a lot of it too has to be stability, especially now with the pandemic. Having been around 50-plus years, nothing’s guaranteed, but 50-plus years is pretty stable. I think the trust we put into our folks goes a long way.

Growing The Family Business: Ryan Samuels
Connect with us 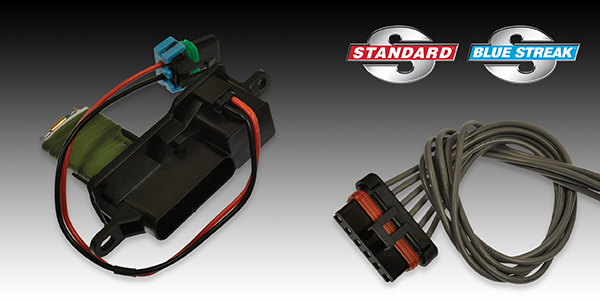