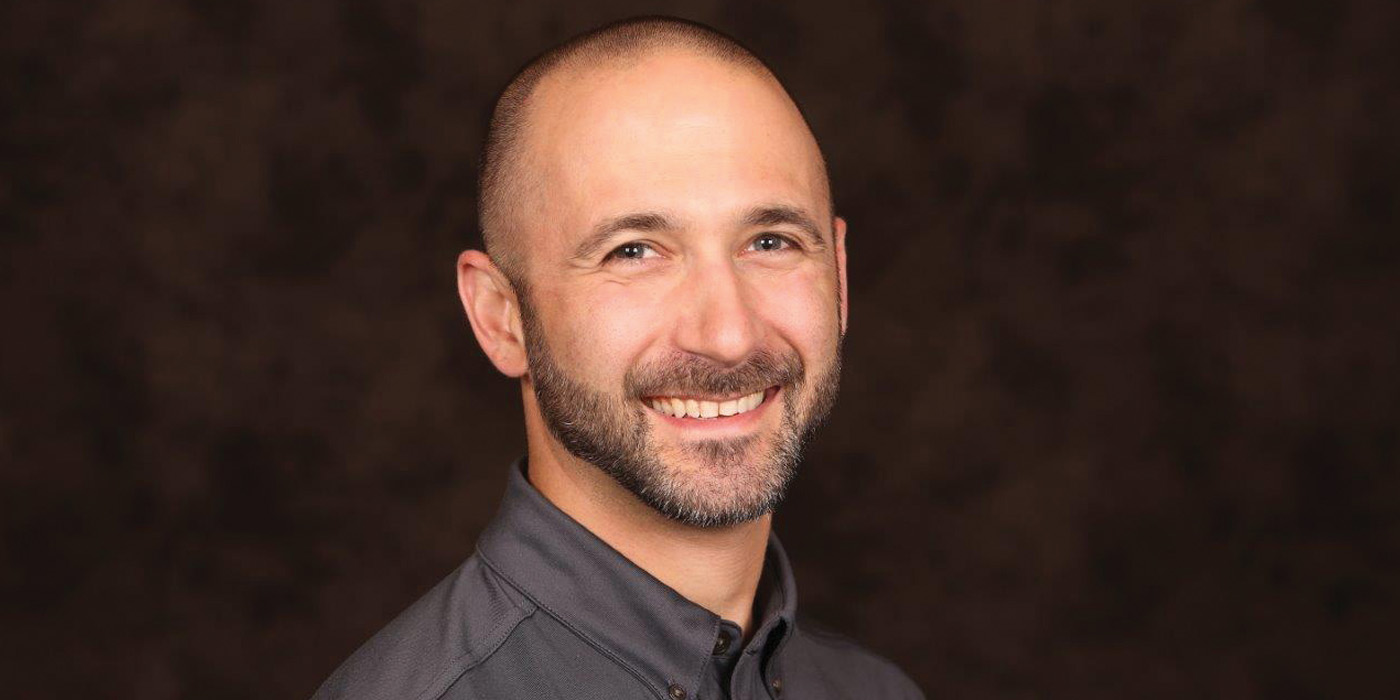 In Part 5 of our series, we share the story of Ryan Samuels, vice president at Samuels Inc. / Buy Wise Auto Parts.

In Part 5 of our series, we share the story of Ryan Samuels, vice president at Samuels Inc. / Buy Wise Auto Parts in Vauxhall, New Jersey.

As VP of New Jersey’s largest independent auto parts dealer, and the fourth generation to run his family’s business, Ryan Samuels believes one of his most important roles as a leader is to listen. Not always easy, he says, but it’s been one of the best pieces of advice he’s received while working in the family business.

“Listen more than you speak,” he says. “I still struggle with it all the time, but I am always trying to get better at it.”

Working with family hasn’t been a challenge as many people might assume, Ryan says. “I was fortunate enough to get to work with my grandfather as well as my father,” he says. “I think the two biggest things they taught me was the work ethic to be successful and the importance of family. I know some people say it is difficult to work in a family business, but that has not been my experience. I consider it a privilege and if anything it has made me closer with the family members I work with.”

That work ethic instilled in him through the family business has served him well. At the young age of 41, Samuels was installed as the 2020 chairman of the Aftermarket Warehouse Distributors Association, one of the most venerable organizations in the traditional aftermarket.

Samuels says leading a family business and chairing a major industry organization during a pandemic really showed him the true value of the connections available in the aftermarket today.

“The last year and a half dealing with the pandemic has really put a focus on how great of an industry we are in and the fact that none of us are in this alone,” he says. “While we have always been heavily involved in both the National Pronto Association and the Auto Care Association, the value of these affiliations have really been highlighted through this challenging time. From things as simple as conference calls where members could share ideas and best practices, to the hard work being done by groups such as the Government Affairs team, it is really a comforting feeling to know that none of us are in this alone. These affiliations are something we lean on in good times and especially when things get a little more challenging.”

Outside of the resources available in program groups and trade associations, when in need of guidance on a challenging leadership situation, Samuels looks a little closer to home.

“Thankfully, I have many places I can go for advice when it comes to this topic,” he says. “First and foremost, would be my father, he has always been a great resource for me and continues to be today. I look to my employees for advice as well. Sometimes getting the point of view about a situation from a different lens can help me to make better decisions. Also, I am extremely lucky to have a vast network of other young leaders, many of whom are assuming a similar role to myself within their family’s organizations.”

Like the others profiled for this month’s cover story, Samuels says he maintains the culture of his family’s business by being accessible and being willing to roll up his sleeves.

“I grew up working in the business, so there is really no job here that I haven’t done or wouldn’t do again if the day called for it,” he says. “Also, I am accessible. Whether that is to an employee who has an idea or a concern, or a customer wanting to talk about something, I am here and will always make time to hear what someone has to say.”

“Trying to maintain that personal touch as we have grown has been the biggest challenge. It has made it extremely important to have quality people who align with the culture of the company.  Of course, as with any team, it is impossible to have everyone on the same page all of the time, but being able to communicate effectively and keep things moving in the right direction are more important than ever,” Samuels adds.

As a leader, Samuels says ensuring employees are well-compensated is critical, but knowing they are valued goes a long way as well. “Salaries always need to be competitive, and I think we do a good job of that here,” he says. “More importantly though, is having an environment where people know that their contributions and their opinions matter. Listening to people, solving problems in a collaborative manner, and empowering people to make decisions.”