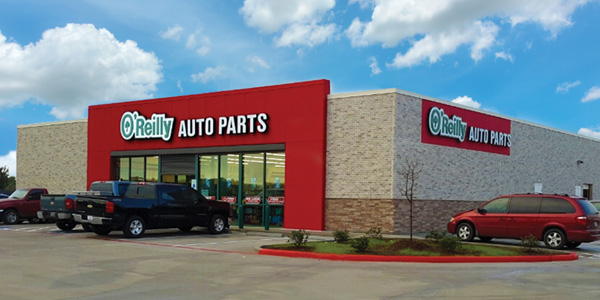 Diluted earnings per common share for the second quarter increased 5% to $4.51, up from $4.28 year-over-year.

“For the quarter, our comparable-stores sales growth was 3.4%, which was in the lower end of our 3% to 5% guidance range as unseasonably cool and rainy weather in many of our markets was a headwind to summer, heat-related categories,” O’Reilly CEO Greg Johnson said in a news release. “The challenging weather also caused significant delays in construction and new store openings, resulting in lower-than-planned non-comparable-store sales volumes for the quarter.

“ … Despite the challenges we have seen in the seasonal demand environment thus far in 2019, we remain confident in the solid demand drivers supporting our industry and in our team’s ability to provide unsurpassed levels of service to our customers, and as a result, we are maintaining our full-year comparable store sales guidance at a range of 3% to 5%.”

Due to the rainy weather, O’Reilly opened 43 stores across 15 states, which was fewer stores than the company expected, according to Johnson. However, O’Reilly still expects to open at least 200 net new stores this year.

Advertisement
In this article:Aftermarket Parts, Retail