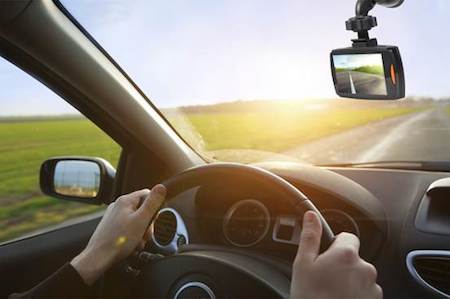 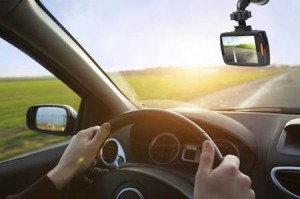 Have you ever seen footage taken from a dash cam of a meteorite streaking across Earth’s atmosphere in the United States? No, because all the dash cam footage you’ve ever seen was taken in other countries!

For some reason, with as many bad drivers as we seem to have (and of course, you and I aren’t bad drivers!), dash cams haven’t taken off in the U.S.

Russia seems full of dash cams. So does China.

But I’ve always wanted to tinker with a dash cam and recently, Swann sent a test product for examination.

Swann is well known for DIY security monitoring and the company’s new line of HD dash cams brings that monitoring to your car. The full HD cameras are equipped with G-sensor accident detection, a vehicle safety system that detects sudden acceleration, collisions and safeguards from fraudulent insurance claims, the company says. 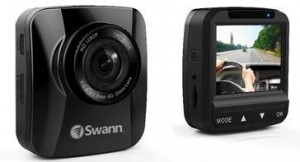 Within a day of installing the Navigator HD Dash Camera, I captured a near-miss where I would have been rear-ended on the highway. The video captured the sounds and the sights (and the license plate!) of the driver behind me because I had it facing the rear. You’d think a rear-end accident is a no-brainer to prove to an officer but you probably know someone who can tell you otherwise. Of course, no dash cam can prevent a crash. However, it will capture evidence.

The Navigator HD Dash Camera  features a wide-angle 140-degree lens that records full HD 1080p video, photos and audio in real-time, with the ability to capture license plates, the company says. A GPS unit inside the dash cam records the time and location on footage.

Using the Navigator GPS software on a computer or tablet, users can also easily check driving routes and speed information on the map, the company says.

The dash cam I tested came with a 13-foot charging cable (which is flat and easier to hide in places around the interior of your vehicle than a traditional power cord). A mini USB cable also comes inside the box, along with a car suction mount and USB to Mini USB cable.

Swann HD Dash Cameras Keep A Watch On Your Car, Other Drivers