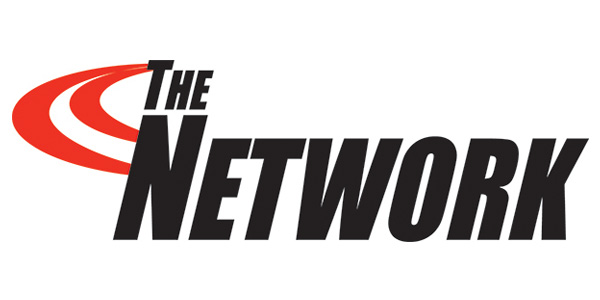 The winners were randomly drawn after having participated in the unique two-month promotion and earned points from specific manufacturer product purchases. They spent three action-packed days soaking up the thrills in Texas.

Ten winners and their guests traveled to Austin, Texas, October 1-4, for an all-expenses-paid rally car and UTV racing experience courtesy of Automotive Distribution Network’s 2019 June and July Repair America promotion. The winners were randomly drawn after having participated in the unique two-month promotion and earned points from specific manufacturer product purchases. They spent three action-packed days soaking up the thrills in Texas.

The three days kicked off with the Twisted Texas Tour, Austin’s only concert on wheels, a local brewery for a flight of beer and a BBQ adventure where they went behind the scenes with a pit master learning all the Texas BBQ secrets. The Twisted Texas Tour ended with a visit to Treaty Oak, one of Texas’ oldest whiskey distilleries. Guests were treated to a bottle of their choice to take home as a souvenir.

Winners spent a full day at Rally Ranch, learning all the fundamentals of driving a rally car from Austin’s own rally champions. They learned to brake with their left feet, pushed their cars to their limit and slid sideways over loose terrain. They also took the wheel of a Yamaha YXZ UTV for a ride. Everyone was in the air, sideways at 50 mph and covered in dirt. The Rally Ranch was the ultimate adrenaline rush and did not disappoint.

Next year’s Repair America Promotion is set for January running through the end of February. The 2020 Ultimate Outdoor Experience package includes a half day whitewater rafting tour, Royal Gorge and Skycoaster, an exotic car driving experience and NHRA night qualifiers and hospitality event. Grand prize winners will be determined weekly during the promo period. Check out www.networksweepstakes.com for more details!

Advertisement
In this article:Automotive Distribution Network