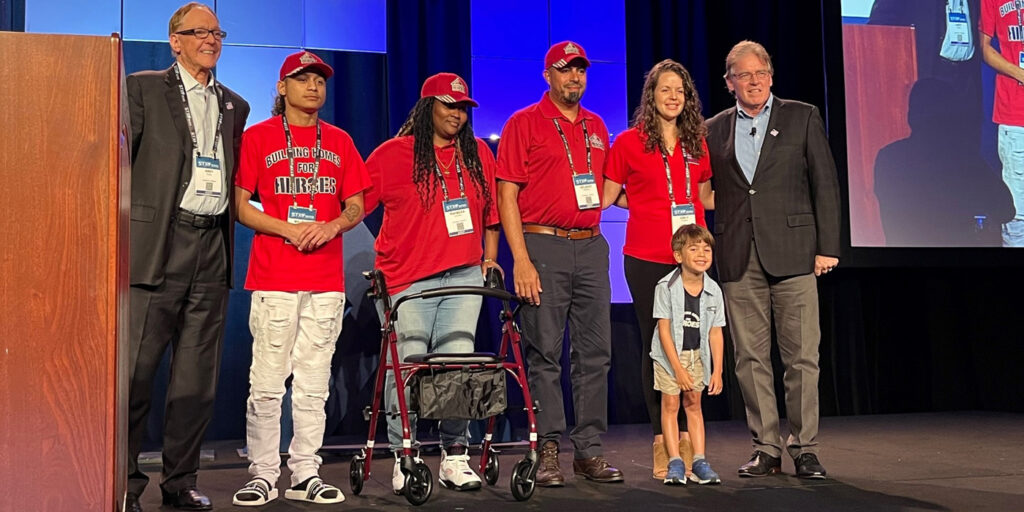 Both families were in attendance for the announcement at the Supplier & Training Expo in Orlando, Florida, which was hosted by Worldpac, a subsidiary of Advance.

Founded in 2006, Building Homes for Heroes gifts mortgage-free homes to injured veterans and their families, while providing support services that help them to build their post-service lives. Homes are specially designed to help each veteran live a more productive and independent life as a civilian.

One of the veterans receiving a home was U.S. Air Force Technical Sergeant Rahmeka Hopkins. Hopkins joined the military in 2004 because she felt it would be an honor to serve her country. She would do so for the next 15 years before being discharged in 2019.

Following her service, Hopkins was diagnosed with a rare form of cancer attributed to chemical exposure. Hopkins also suffers from severe nerve damage and full-body malignant arthritis, which has confined her to a wheelchair. Hopkins and her family’s new home in Lakeland, Florida, will be catered to her needs as she continues her brave fight against cancer.

The second recipient of a mortgage-free home is U.S. Marine Corps Cpl. Helbert Asprilla. Asprilla joined the Marines in 1997 to create opportunities for himself while giving back to a country that provided for him and his family. He would go on to serve two combat tours in Kosovo and Iraq before being discharged in 2004.

The violence Asprilla witnessed throughout years of combat left him with severe PTSD.  Additionally, Asprilla suffers from bilateral tremors and tinnitus. Building Homes for Heroes gifted Asprilla, his wife and young son a new home in Cape Coral, Florida.

“At Advance, we know how important it is that we show our gratitude for our military heroes,” said Bob Cushing, executive vice president, professional, Advance Auto Parts. “In addition to employing thousands of military veterans throughout our company, our longstanding support of Building Homes for Heroes and heroes like retired U.S. Air Force Technical Sgt. Rahmeka Hopkins and retired U.S. Marine Corps Cpl. Helbert Asprilla is one of the many ways we give back to those who have done so much for all of us.”

“Our longstanding partnership with Advance Auto Parts continues to build better and brighter lives for so many of our nation’s heroes. Tonight, we added two more,” said Andy Pujol, founder and CEO of Building Homes for Heroes. “Retired U.S. Air Force Technical Sgt. Rahmeka Hopkins and retired U.S. Marine Corps Cpl. Helbert Asprilla are the latest additions to our Building Homes for Heroes family and another milestone toward surpassing our 300th home later this year and our 400th home by 2024. We can’t wait to welcome these heroes into their new homes soon.”

In 2021, Advance and its suppliers proudly raised approximately $1.5 million for Building Homes for Heroes, bringing the total contribution to nearly $17 million since 2011. The funds are used to build or modify homes and gift them, mortgage-free, to wounded veterans and their families, and many Advance team members participate in the home gifting ceremonies. 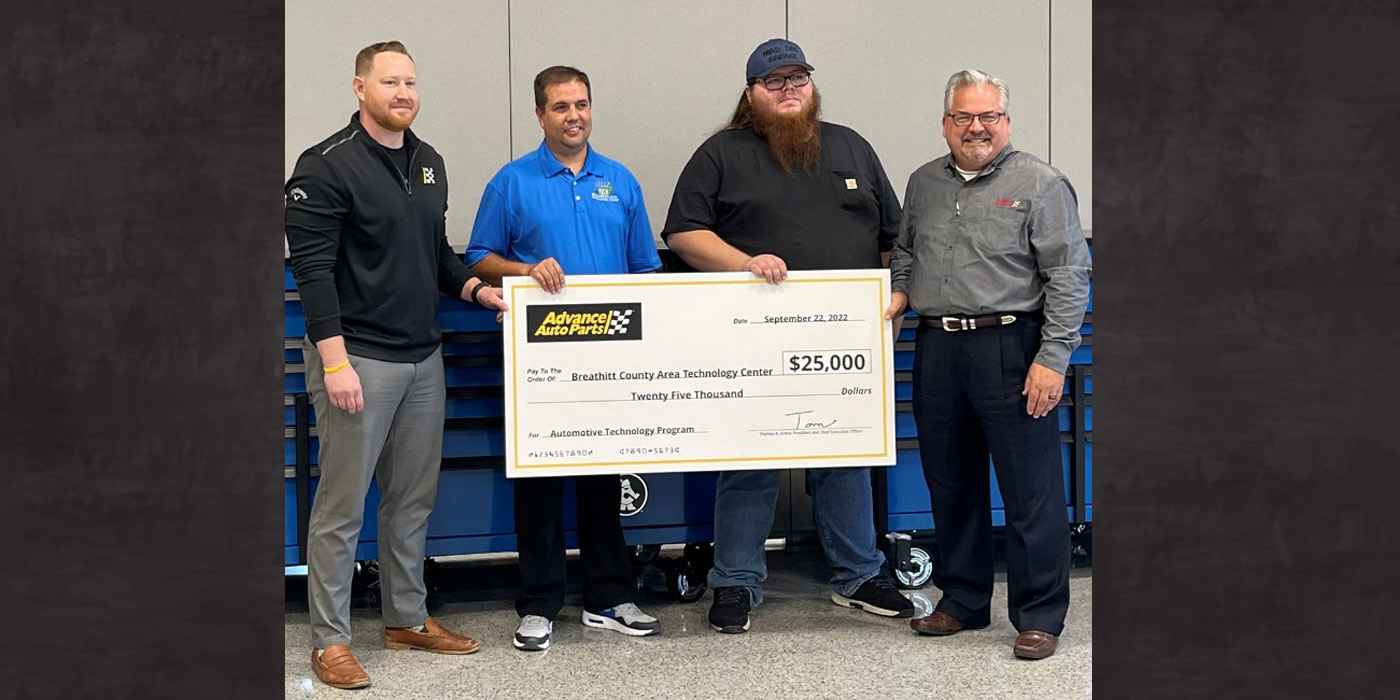 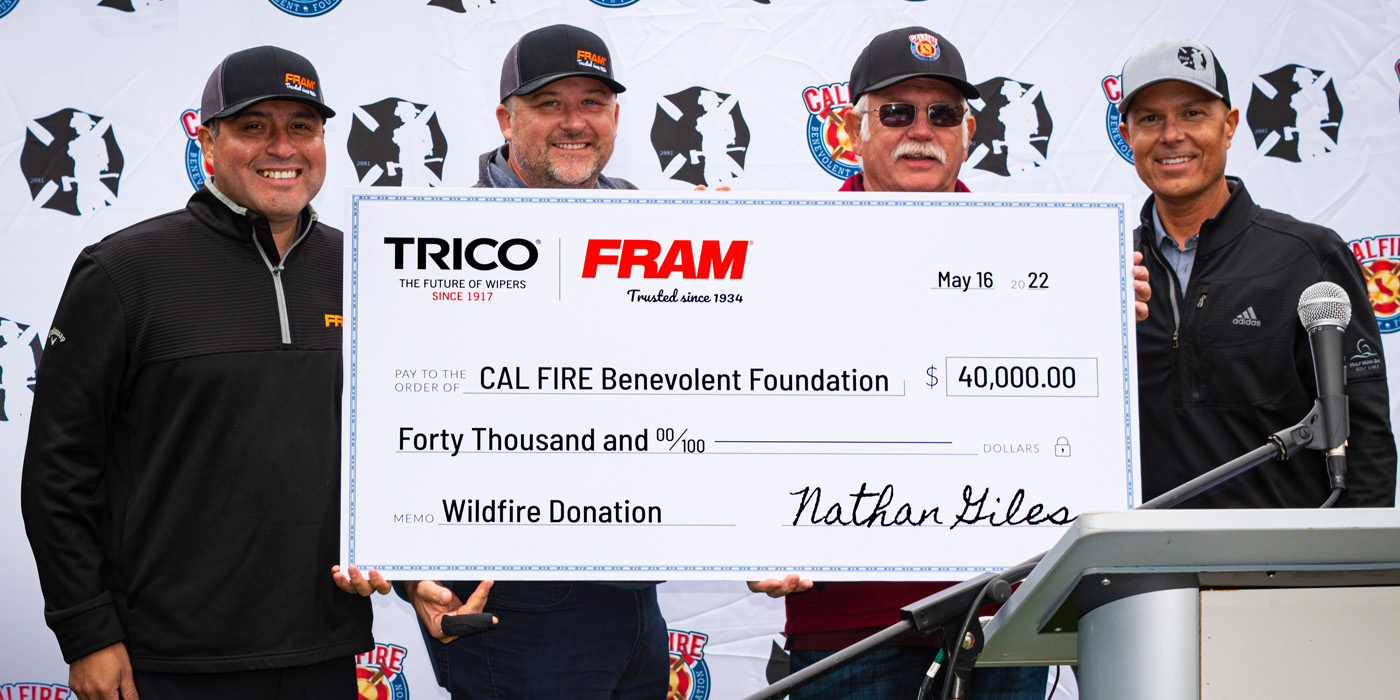 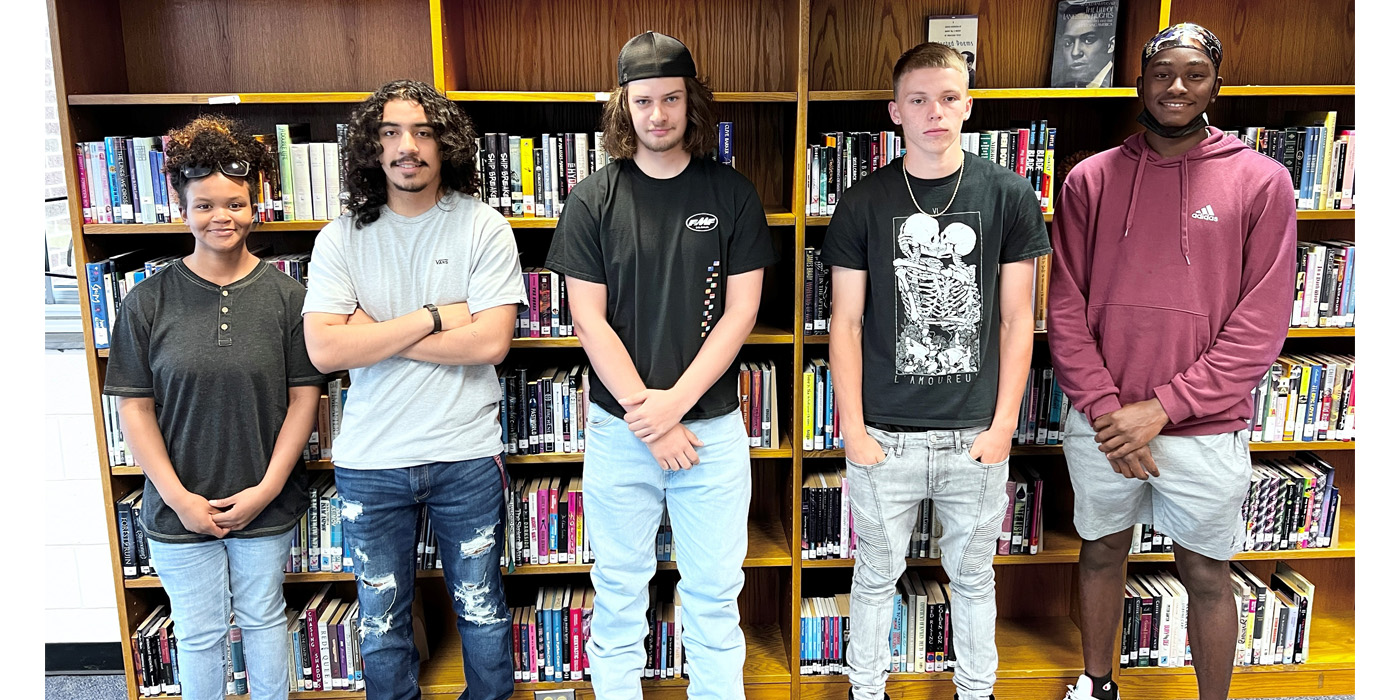 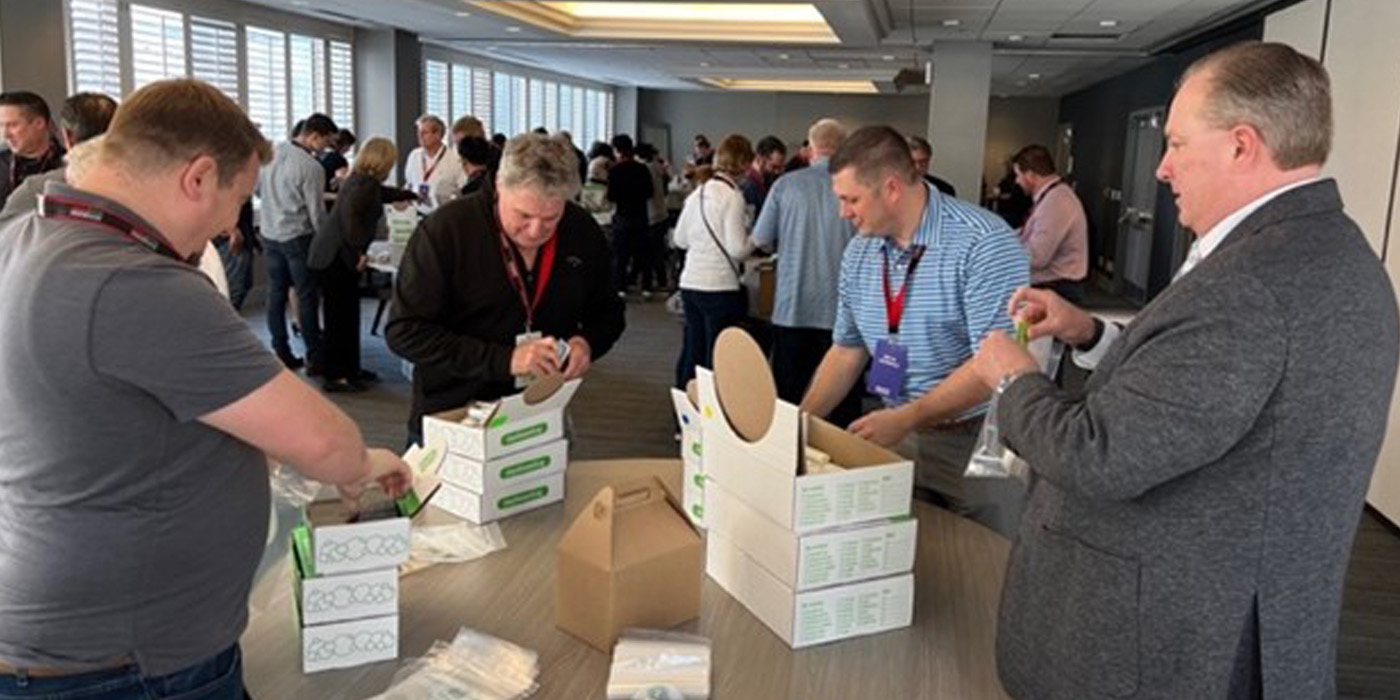 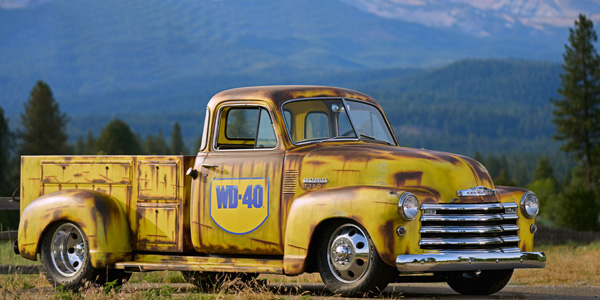 WD-40 Brand and SEMA Cares partnered with Trad Ronfeldt to rebuild the WD-40 Brand/SEMA Cares Custom 1951 Chevrolet 3100, which debuted at the 2021 SEMA Show at the WD-40 Brand booth. All of the proceeds from the auction will go to SEMA Cares Charities, including Childhelp, a nonprofit organization dedicated to the prevention and treatment of child abuse. 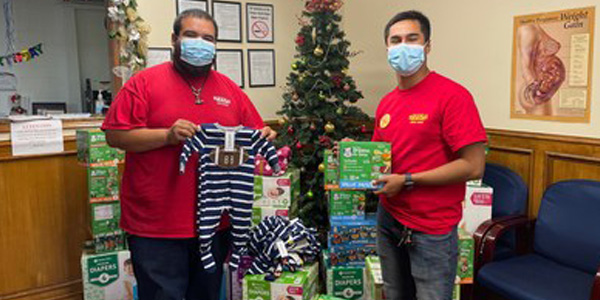