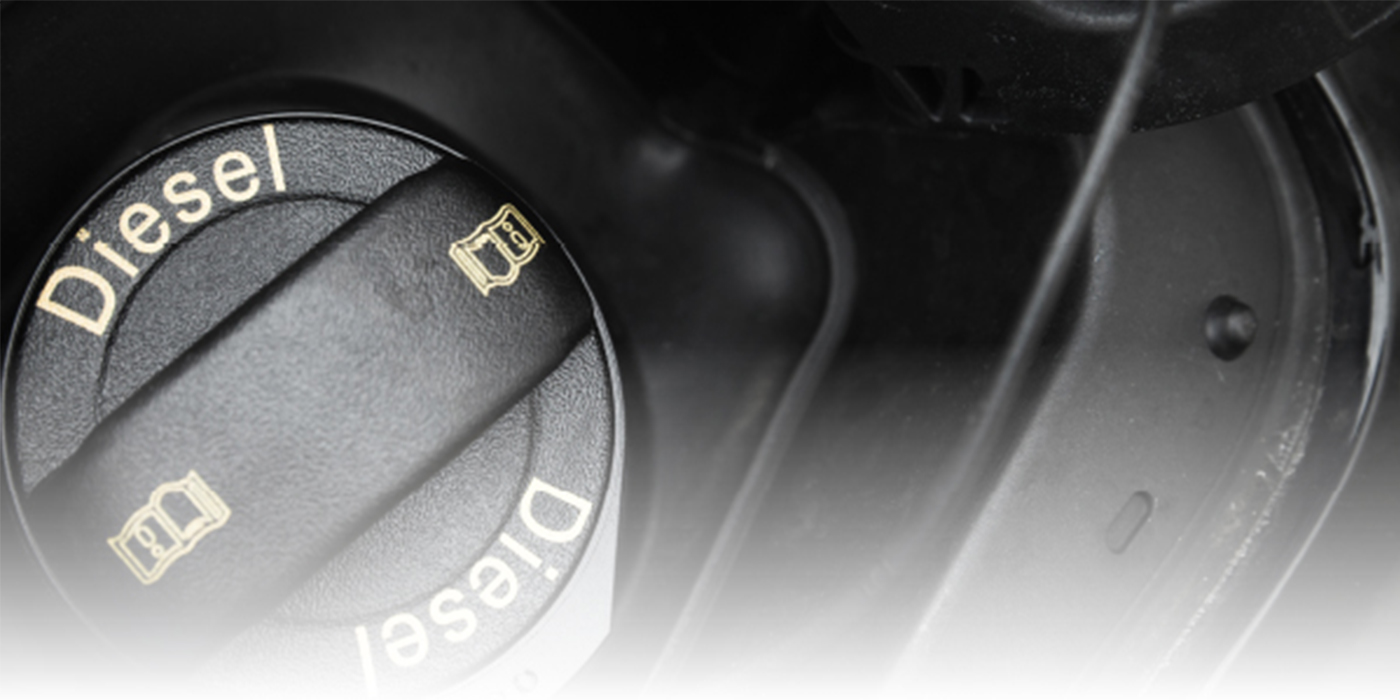 Fuel-treatment products can be a godsend for fussy diesel engines in the winter.

Cold weather is especially harsh on diesel fuel and fuel systems, affecting their ability to ignite under compression (unlike gasoline, which is ignited by a spark plug). One of the primary issues with diesel fuel in the winter is that when temperatures dip, depending on the fuel quality, it can form into a gel instead of liquid. Ever since the United States began mandating ultra-low-sulfur diesel (ULSD) fuel to improve air quality and enable more sophisticated emissions strategies, the chemical changes from the refining process have caused an increase in paraffin that forms wax particles in the fuel.

The chemical changes cause an increase in wax particles that are more concentrated and harder to disperse without clogging a fuel line, injector or filter. As the temperature of the ultra-low-sulfur diesel fuel drops, the concentrated wax molecules rapidly precipitate out of the fuel and form large crystals that can quickly plug fuel lines and filters. Some diesel-fuel treatments contain additives and modifiers that help prevent the formation of wax crystals if added before the fuel reaches its “cloud-point” temperature.

Fuel-treatment makers combat “gelling” by using additives that encapsulate and disperse wax crystals as they’re formed. By reducing the size of the wax crystals, and preventing the growth of larger crystals, the fuel can more easily flow through the fuel filters and lines and into the combustion chamber.

Lower lubricity is another issue that affects ULSD fuel. The refining process used to reduce sulfur also reduces the lubricating properties of the fuel. Lubricity allows the fuel to lubricate and protect moving parts in the fuel system from wear. The process required to reduce sulfur to 15 ppm also removes naturally occurring lubricity agents in diesel fuel. ASTM International adopted the lubricity standards defined in ASTM D975 for all diesel fuels that went into effect on Jan. 1, 2005. The D975 standard defines two ULSD standards: Grade No. 2-D S15 (regular ULSD) and Grade No. 1-D S15 (a higher-volatility fuel with a lower gelling temperature than regular ULSD).

Diesel engines employ higher fuel-injection pressures, hotter fuel-return temperatures, higher operating temperatures and sophisticated engine geometry to control emissions, all of which factor into increased fuel-system wear and can shorten engine life.  Therefore, many diesel owners use a lubricity additive to protect engines from fuel-system-related wear. It is crucial to use an additive that does not contain alcohol, according to the EPA’s standard. Using a premium diesel-fuel treatment helps the fuel form a boundary layer between metallic parts in the fuel system. The boundary lubrication film not only helps reduce friction and wear between the fuel-system surfaces, but also increases fuel-system component life, leading to less downtime and longer engine life.

A final diesel additive that often is used is a cetane booster. These products are to diesel what octane boosters are to gasoline. One of the biggest differences between cetane and octane is higher octane retards combustion to reduce engine knock, whereas higher cetane increases the flammability of the fuel, allowing for cleaner-burning engines. Some fuel treatments contain cetane boosters as well as anti-gelling additives that make cold starts easier in the winter months.