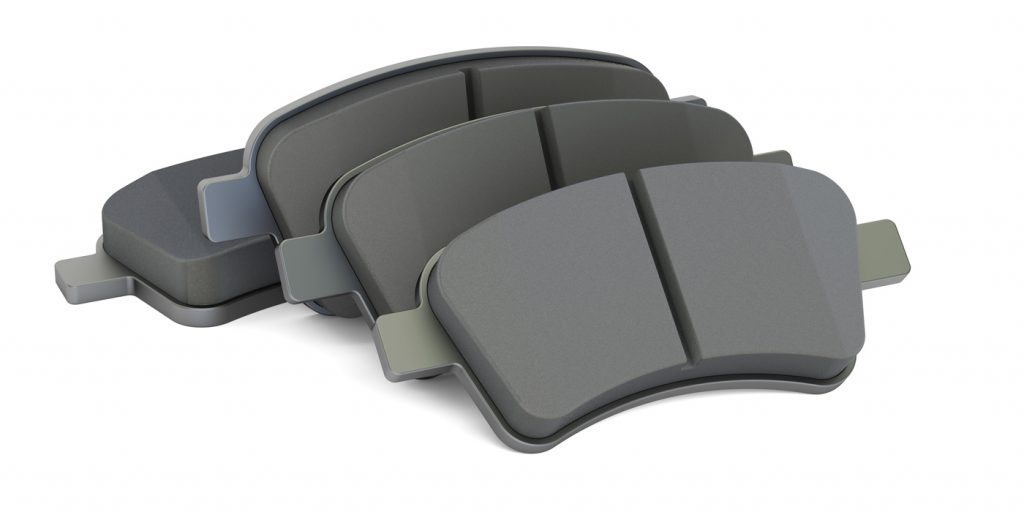 If you’ve ever watched Discovery Channel’s “How It’s Made” documentary series, I don’t recommend you start, because you’ll be hooked watching everything from how hotdogs are made (gross!) to how a brake pad is created (much better), and everything in between. I’ll admit, I have binge-watched this show on Netflix (much to my wife’s chagrin).

On the weekends, I like to make waffles in my waffle iron. I’ve found several recipes, including ones for gluten-free waffles. I realized at some point that making waffles in a waffle iron is kind of what it’s like to make brake pads. The “batter” is the unique recipe that each manufacturer holds near and dear, like KFC’s blend of 11 herbs and spices. A lot goes into making each recipe, including a mixture of fibers and materials such as rubber, carbon compounds, glass or fiberglass, Kevlar and other materials bound together with resin. I wouldn’t eat this waffle, but I wouldn’t use my homemade waffles as brake pads either. Brake pads are more complex than they look.

According to Brake and Front End’s Andrew Markel, “Even with zero moving parts, the common replacement brake pad is one of the most difficult-to-engineer and manufacture components on a vehicle.”

One of the most critical elements of a brake pad is the backing plate. All brake pads must have a backing plate to hold the brake material against the caliper, which is then pushed out or squeezed against the rotor. Backing plates are usually made of steel of a certain thickness (which depends on the application). The type of steel used can make a difference in how well it stands up to corrosion and delamination. Lower-priced pads are made with black steel that may have some impurities. But a quality pad uses pickled and oiled steel because it is cleaner and resists corrosion. Some manufacturers take it a step further, galvanizing the backing plate, and using a heat treatment after the pad is made to ensure a faster bed-in time.

After the backing plates are stamped out with a press, then the “flour” is made for the pads, including material for a specific type of pad, whether it’s an organic pad, ceramic or semi-metallic. The compound is then weighed for each pad and poured into a mold that looks like a big waffle iron. Who doesn’t like waffles, anyway?

After the friction material is bonded onto the backing plate, the pads are placed in an oven to cure. Heat is used to activate and solidify resins, binders and other ingredients and to let out any trapped gases. This gives the pad a more consistent performance over the life of the part. Next, the pad is chamfered on the ends, and slots are cut in the middle. The last step is where the pad is ground to the proper height for the application. After that, some pads are sprayed with anti-corrosion paint and labeled and boxed to be sent to your store before being sold to a technician or a DIYer who will install them. It sounds pretty simple, but it isn’t. 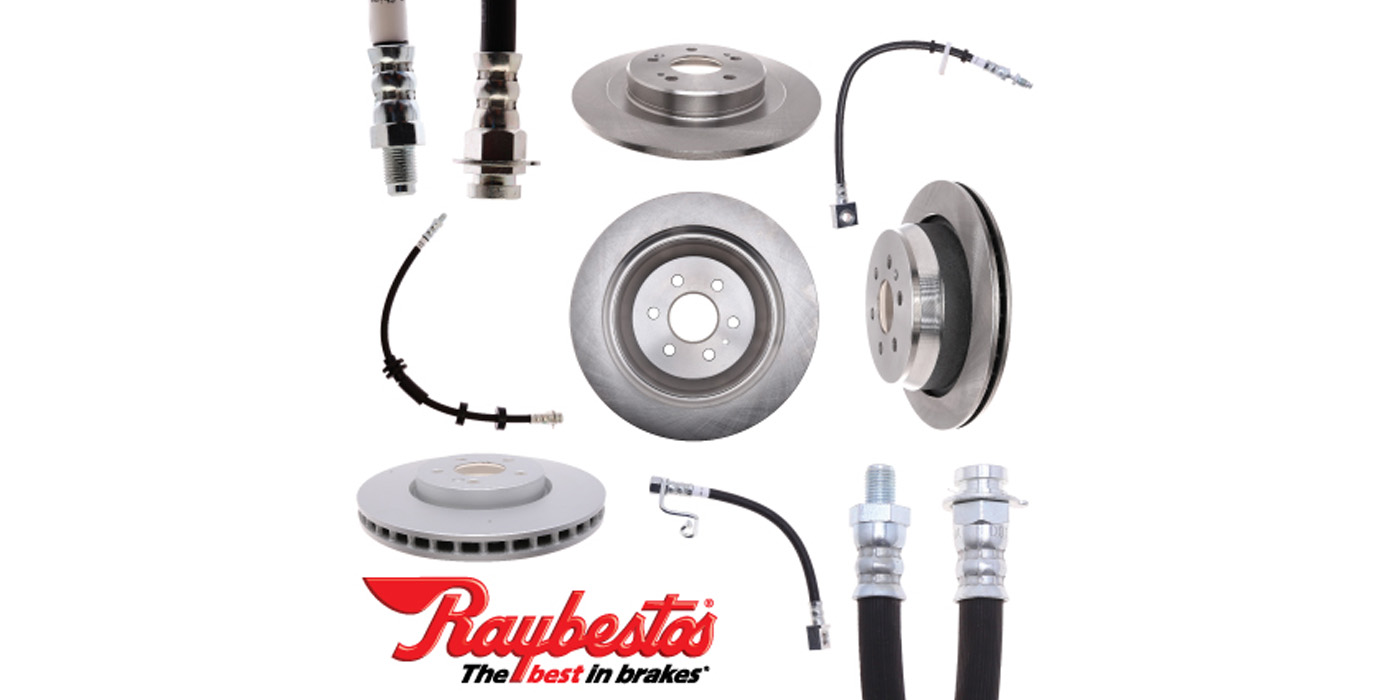