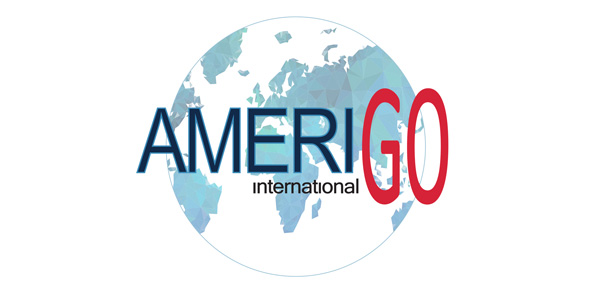 Van Ruymbeke, the president and co-owner of the parts distributor Automotor France and a former director at PSA Peugeot Citroën, explained that for a company in an established market, the biggest challenge might be determining whether it should expect growth of “2 percent, 3 percent, 1.5 percent or 4 percent maximum” for the year ahead. “When you’re in an emerging country, the context is completely different,” van Ruymbeke said during a Sept. 12 press conference at Automechanika Frankfurt.

“Your market can go drop, it can go up. The market might be going up very quickly – not by 2 percent, but by 5, 6, 7, 8 percent – and this gives you opportunities. And the mentality [of a company] in an emerging country is to seize opportunities, to grow. And when the market is dropping – as it is in Turkey today – you have to change very quickly.”

The dynamic nature of emerging markets is what inspired van Ruymbeke to launch Amerigo International, which he describes as “an international, network-based service provider backed by 45 years of expertise in emerging markets.” The company, which formed in August, also is developing the first parts and services e-catalog designed to meet the needs of customers all over the world, according to van Ruymbeke.

Automotor France will have a 51 percent stake in the new company, while its 22 distributors will have a 49 percent share. He noted the equity structure “is quite deliberate.”

“All the members are going to be shareholders of the project, to share the solutions, to share the decisions,” van Ruymbeke told reporters. “It won’t be decisions made by one and imposed on everybody else. The decisions will be made together.”

Amerigo’s shareholders are parts importers with annual revenue ranging between €5 million and €60 million, according to van Ruymbeke. All of them are independent, and most are family-owned.

He said the company’s shareholders can expect “access to new high-quality suppliers, improved terms of purchase and services that are ideally suited to the constraints and expectations typical of emerging markets.”

Van Ruymbeke first met with potential shareholders in April 2017 to discuss the idea.

“We’ve been keen to enlist active shareholders who can be part of our project and make a positive contribution in their own right,” he said. “The first working meetings have exceeded all expectations, confirming our shareholders’ extremely detailed knowledge of their respective markets – and their very high degree of commitment.”

Some 15 suppliers already have made a formal commitment to Amerigo International for the next three years, according to the company. All of them are OE suppliers – some in Europe, and others in emerging markets such as Asia, Turkey and North Africa.

“Amerigo International will be a fantastic business accelerator for these OE suppliers. They have impeccable technology and product quality, but often lack structure and local presence when it comes to spare parts,” van Ruymbeke said. 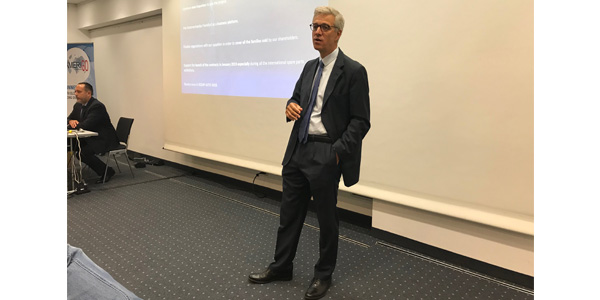 He emphasized that the company’s purchasing strategy is to limit the number of approved suppliers to two per product line, “or three if we have to address specific needs such as those relating to premium vehicles from Germany and Asia.”

Amerigo’s partner suppliers will benefit from access to a committed network of importers and from local sales operations, according to van Ruymbeke.

E-Catalog in the Works

Amerigo has spent 11 months developing “Reliable,” an electronic catalog that addresses the specific characteristics of markets in emerging countries, according to van Ruymbeke. As the name suggests, the aim is to deliver reliable information about vehicles with which traditional suppliers may be unfamiliar.

“Automotor France has a threefold culture: working with OEMs, suppliers and our own brand, AF,” van Ruymbeke said. “Our extremely thorough knowledge of OEMs’ references and their lifecycles is the cornerstone of our Reliable catalog.”

The catalog will include:

“We’re proud to be presenting Reliable and its related services here at Automechanika Frankfurt,” van Ruymbeke said. “This catalog is an innovative resource for modernizing international transactions, and has been eagerly awaited by our shareholder distributors and our suppliers. Once the test period is completed, it will be distributed to all our partners.”

Van Ruymbeke told reporters that Amerigo is in talks with several other prospective distributors and suppliers.

“We’re expecting many further developments before the year is out,” he said.