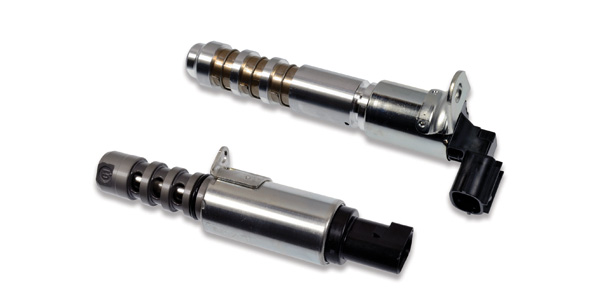 The release spans 38 product categories and expands coverage through the 2016 model year with more than 99 million VIO.

For more information about the release, watch BWD’s “New Parts Spotlight Vol. 16” below:

All new applications are listed in the eCatalog found at BWDbrand.com and in electronic catalog providers.

Standard Motor Products is an independent manufacturer, distributor and marketer of replacement parts for motor vehicles in the automotive aftermarket industry. The company distributes through traditional and non-traditional channels under its own brand names, such as Standard, BWD, TechSmart and Intermotor. 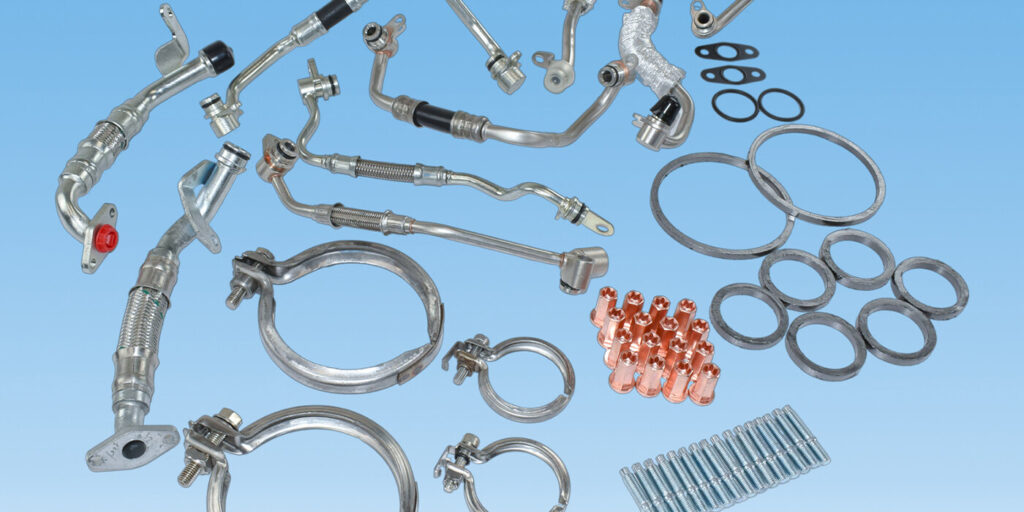 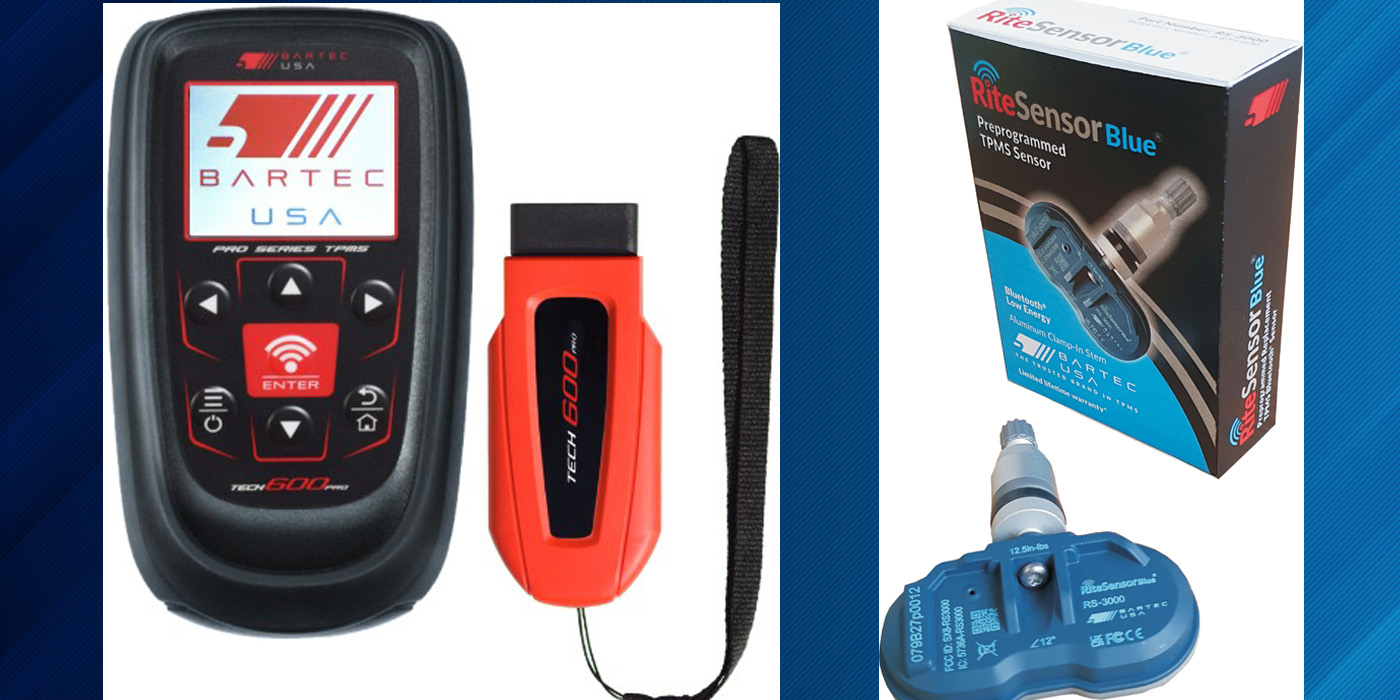 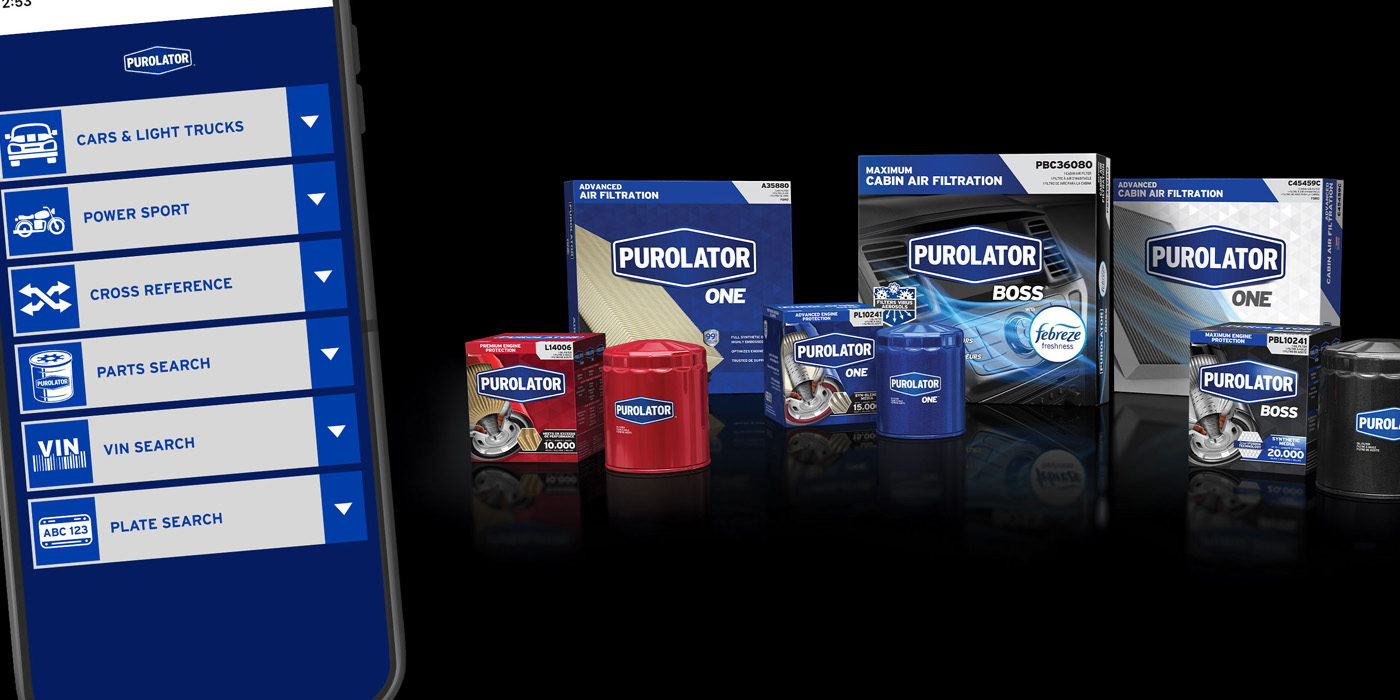