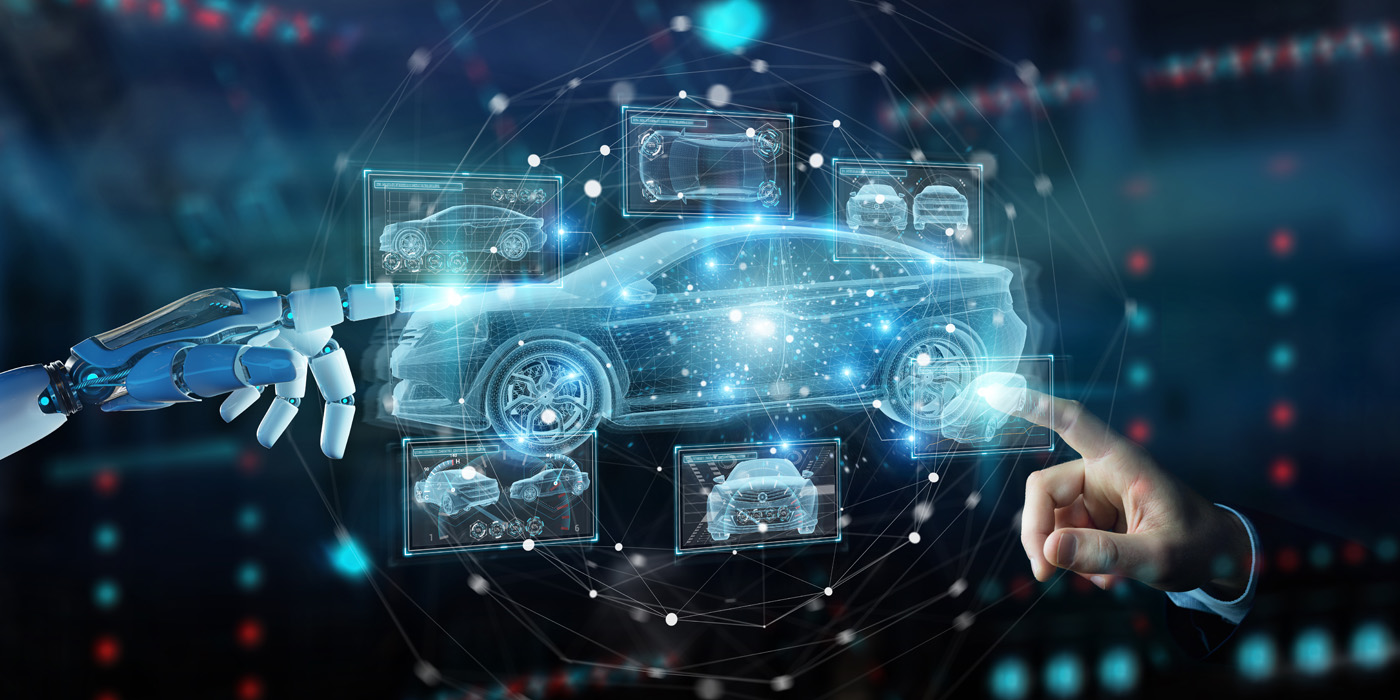 To ADAS … And Beyond!

Fully automated driving could be years away. But the technology is here today.

Most car accidents these days are caused by human error. But with advances in ­technology, new safety systems may help lower the rate of accidents overall and save lives in the process. Advanced driver-assistance systems, or ADAS, have been proven to reduce the number of fatalities on the road by reducing human error.

According to data provided by Autel, in 2019 there were 227.6 million passenger cars and light trucks registered in the United States. Of those, nearly 61.5 million vehicles had ADAS capabilities. That number is only projected to grow in the coming years.

While ADAS is only the first step in what may lead to fully autonomous vehicles, there still are ethical concerns surrounding how the technology should react to certain events. For example, how should an algorithm address the “trolley problem?”  That’s a hypothetical moral dilemma that ponders: If a runaway trolley is headed straight toward five people who are tied up on the track, and a bystander can pull a lever to divert the trolley to a different track with one person on it, what’s the right thing to do? Applying the philosophical question to passenger vehicles, if a driver has to make a split-second decision to kill five people or one pedestrian, what should he or she do?

As ADAS technology charges full-steam ahead, engineers of self-driving vehicles will have to address the trolley problem and its many variations. The scenarios that autonomous vehicles might face could be very
similar to those considered in the trolley problem. Although ADAS generally makes vehicles safer than human-only-driven cars, some accidents will always be unavoidable. Until we figure out how to program a vehicle to react to these ethical dilemmas appropriately, achieving a world of fully autonomous driving could continue to be an uphill climb. Just ask Tesla.

While it’s hard to say when and how we might get to fully automated driving, bit by bit, drivers are already becoming familiar with these systems, and shops are learning how to calibrate and work on them (if they haven’t learned yet, they need to – now). According to Autel, the Cadillac DeVille was one of the first models in the United States to feature ADAS
technology, starting with its Night Vision system in 2000. Toyota also was an early adopter, introducing “dynamic laser cruise control” to the U.S. market in 2000. Most vehicles now have at least one form of ADAS: antilock brakes (ABS), which is considered a necessity today. However, other ADAS systems aren’t widely accepted. The ADAS systems that have been around for a while have already improved the driving experience and overall road safety.

ADAS uses a human-machine interface to improve driver awareness and traffic safety. Today’s ADAS systems can detect some objects and warn the driver of dangerous road conditions. In some cases, they can even slow or stop the vehicle. Features such as blind-spot monitoring, lane-change assistance and forward collision warning are just a few of these systems. There are several more that are becoming more common with each model year:

Other ADAS systems that may be available in the future include automatic vision systems that can provide input for high-level warning functions, such as lane drifting or overlooked traffic. These also may provide data for other services, including automatic parallel parking or traffic-signal detection.

Automakers use sensory technology such as radar, lidar and cameras for adaptive cruise control, which automatically adjusts a vehicle’s speed to maintain a safe following distance. Advanced sensor functionality can read different outputs to produce more predictive warnings. Networks of sensors can even detect friction loss by combining sensor data from vehicle accelerometers, tire-pressure sensors, ABS systems and electronic stability control. There are nearly endless possibilities once the sensors are in place.

Wireless sensor connectivity has become essential for systems such as TPMS and ABS, so look for wireless sensors to gain an increased role in the future where there are fewer wires and cables and more integrated systems. The future will see more automated systems linked to the “Internet of Things,” from predictive maintenance to smart devices and cloud-based apps and services.

With the rise of ADAS and automation comes the increased costs to build these vehicles and maintain the systems and infrastructure. If we continue heading down this road to full automation, you’ll start to see what we thought the 21st Century was supposed to be – good and bad. Better human-to-machine interfaces will require less driver input and more voice operation. There will be traffic-sign recognition systems that will be processed through new image technology and vehicle-to-vehicle communication to avoid accidents and maybe even other types of social communication. The future for ADAS and beyond looks bright, but it also comes with a caveat straight out “Spider-Man” – “With great power comes great responsibility.” And we will need to rethink many of the systems and components we’ve known for decades as we march forward.

Advertisement
In this article:ADAS, Autel, Technology