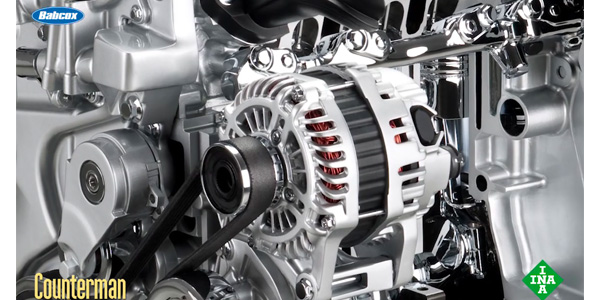 When a shop asks for a new alternator, be sure to ask them, “Does it have a decoupler pulley?”

This video is sponsored by INA.

When you’re looking at parts these days, you’re seeing a lot more four-cylinder engines out there. Automakers are doing that for efficiency so their fleet fuel-economy numbers go up.

But it also means that drive belts, tensioners and alternators are taking a lot more abuse.

With a four-cylinder, there’s a lot more gap between the power pulses. This means that the crankshaft is speeding up and slowing down between those pulses. This is known as “rotational irregularity” to engineers.

What does that mean to your store and your customers? A lot of the OEMs and suppliers have introduced something called the decoupler pulley. This decouples the alternator mass from the drive-belt system, and it absorbs a lot of these rotational irregularities that come from the crankshaft.

It’s a wear item, in a way. Decoupler pulleys either have ramp clutches on them, or some of them even have springs inside that wear out over time.

WATCH: Counter Pros Should Ask this Question When Selling a New Alternator 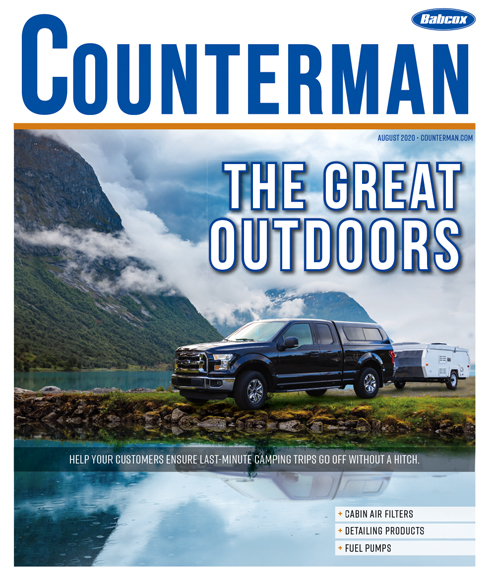 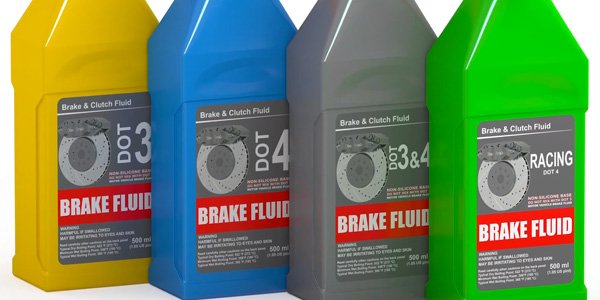